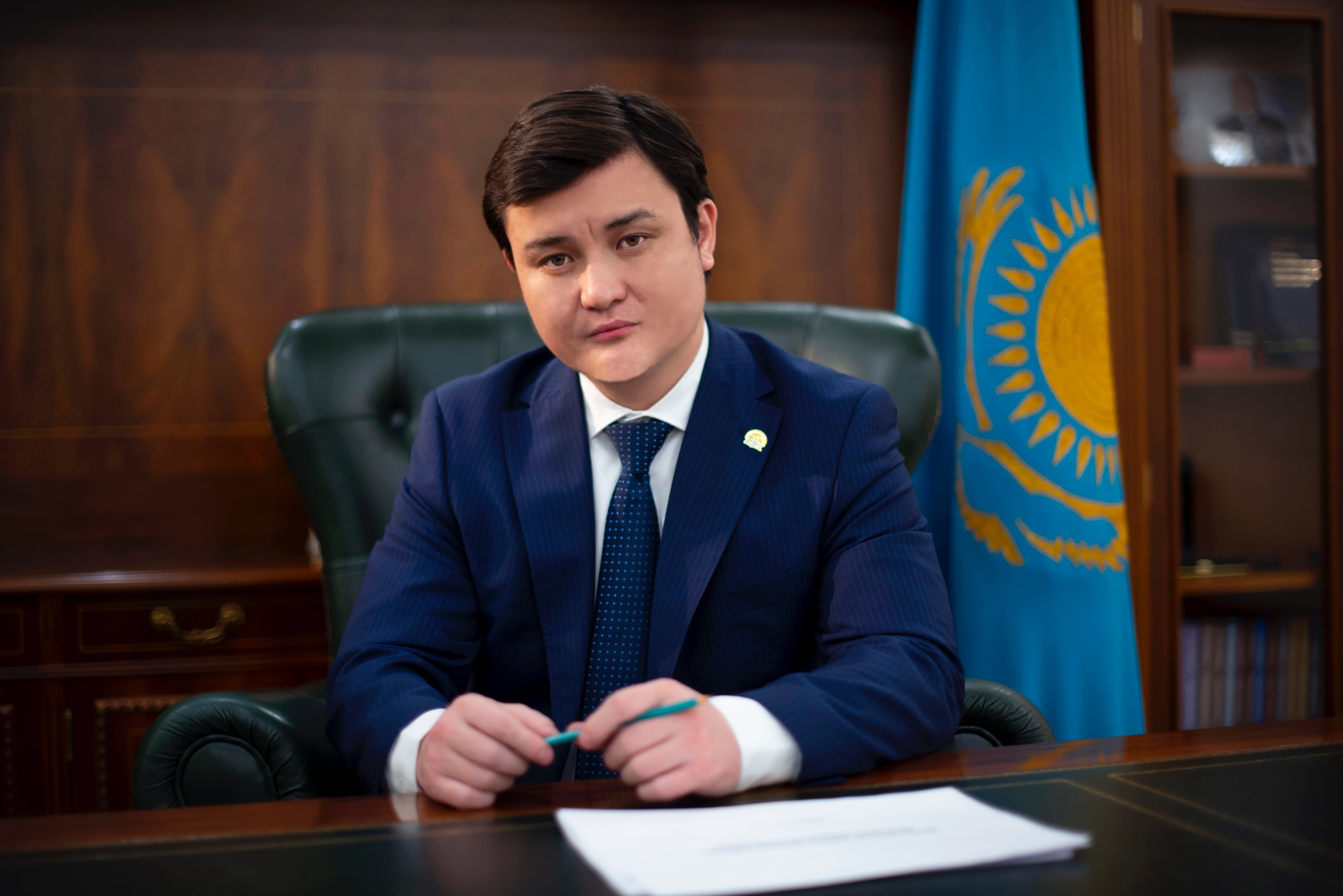 At the government session chaired by Prime Minister Askar Mamin, the results of the country's socio-economic development and the execution of the republican budget for January-April 2021 were considered. Minister of National Economy Aset Irgaliyev reported on the development of the economy.

At the end of January-April 2021, the GDP growth rate entered the positive zone, amounting to 0.7%, for the first time since March last year, against the background of the following trends.

According to Irgaliyev, the economy of Kazakhstan is shifting to the recovery dynamics of growth. The growth of the service sector entered the positive zone earlier than it was predicted. Domestic demand is recovering.

There is a dynamic and steady growth in the manufacturing industries. There has been a significant increase in investment in fixed assets in the non-extractive sectors of the economy. In general, there are qualitative changes in the structure of economic growth.

“The main driver of economic development is sustainable growth in the real sector in the current environment. In the reporting period of this year. excluding mining, growth in the real sector was 7.9%. Strong growth continues in construction, information and communications, manufacturing, water supply, electricity and agriculture. It should be noted that the manufacturing industry has shown the maximum growth over the past 10 years,” the minister informed.

The service sector is being restored. Against the backdrop of a 5.7% growth in trade, the services sector showed positive growth.

There is a dynamic and steady growth in the manufacturing industries. This testifies to the competitiveness of this sector.

There is a high investment activity in non-extractive industries, creating the basis for sustainable and high-quality development of the economy through its diversification.

The growth of investments in fixed assets, excluding the mining industry, amounted to 32.3%.

In January-March, foreign trade turnover reached $19.7 billion, including exports — $11.5 billion. At the same time, the export of non-primary goods increased by 15% to $4 billion.

As Irgaliyev noted, the growth in the manufacturing industry as a whole accelerated to 7.7%. 13 regions showed positive growth. The largest increase is noted in Almaty, Nur-Sultan and Almaty region.

High investment activity is observed in many regions. The best indicators are observed in the cities of Almaty, Nur-Sultan, Turkistan and Zhambyl regions.

It should be noted that the construction industry demonstrates high growth dynamics. The volume of completed construction work increased by 12.5%.

All regions showed positive growth, with the exception of the West Kazakhstan region.

A high growth in construction and installation work is noted in the Turkistan, Kyzylorda regions and the city of Almaty.

Housing construction is underway. According to the results of January-April of this year housing commissioning increased by 13.3%, amounting to 3.5 million square meters of housing.

Against this background, all regions showed positive growth, except for Pavlodar and Almaty regions.

Positive dynamics is observed in 13 regions. The greatest growth was shown by Akmola region.

"In general, stable growth rates are provided by state support measures aimed at stimulating investment in agricultural processing, leasing of agricultural machinery, implementation of investment projects to improve the self-sufficiency of the economy," the head of the department said.

The general situation in the regional context for 7 economic indicators is as follows.

For all 7 indicators, positive growth is noted in 2 regions — Shymkent and Mangystau region.

According to 6 indicators, growth is observed in 5 regions. These are Akmola, Aktobe, Zhambyl, Karaganda and Kostanay regions.

In 9 regions, growth was recorded in 4-5 indicators.

In the West Kazakhstan region, only 2 indicators show growth.

In terms of transport, in addition to the Atyrau region, the Mangystau region and the city of Shymkent also entered the positive zone. Central and local executive bodies are encouraged to focus on the following measures.

According to the minister, the implementation of the above measures will stimulate the growth of economic activity and ensure targeted economic growth in the current year.