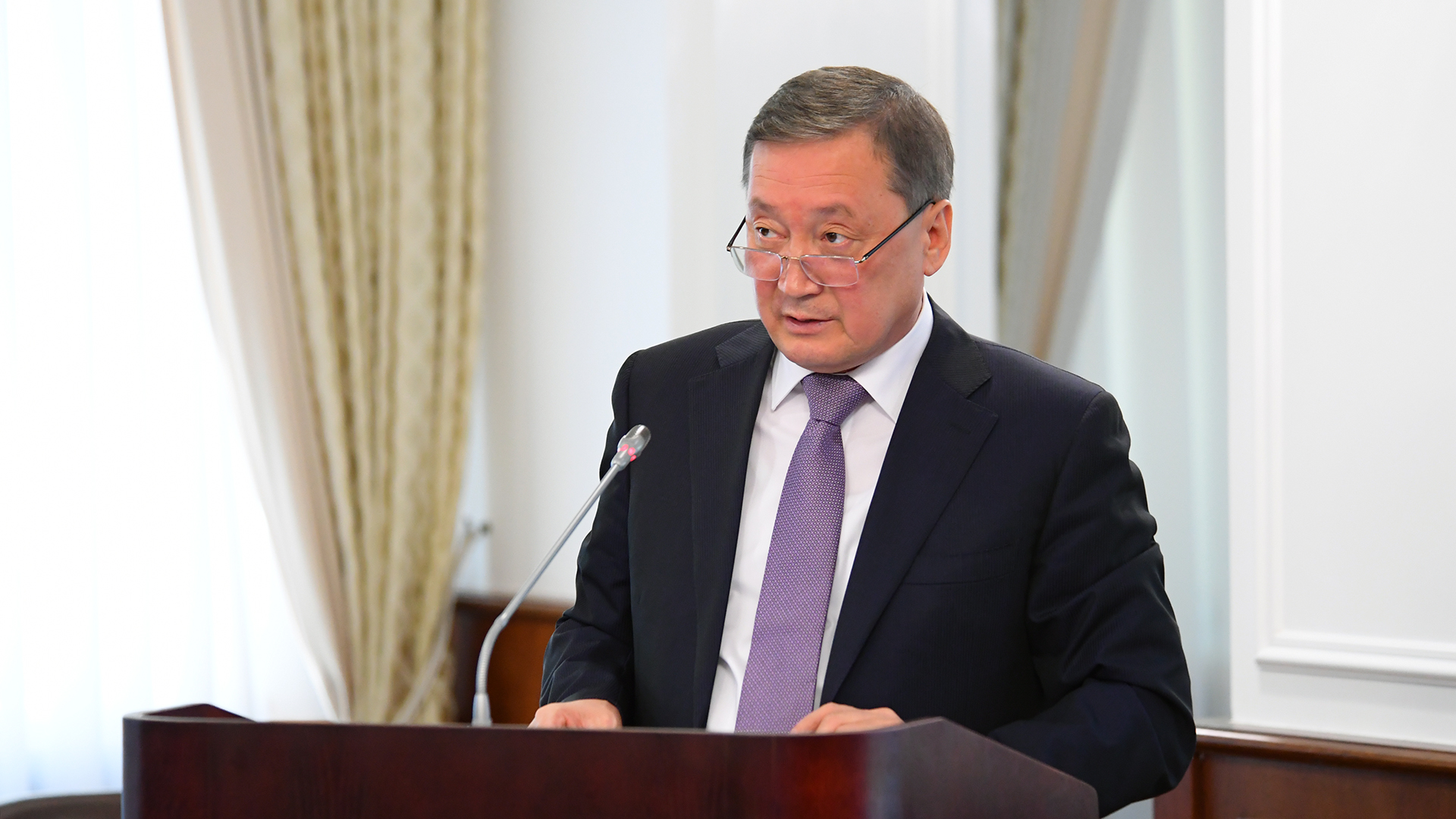 At the Government session chaired by the Prime Minister Askar Mamin, Minister of Agriculture Saparkhan Omarov reported on the completion of harvesting in Kazakhstan.

The summer season in 2019 turned out to be quite hot and arid, which caused a decrease in grain yields. As a result, a decrease in cereal production is expected compared to last year. In addition to the abnormal summer heat, during the harvesting operations there were prolonged precipitation (a total of 15-20 days), which affected both the quality of the grain and the yield.

According to preliminary estimates, in 2019 the grain and leguminous crops can reach almost 19 million tons in bunker weight, which is 2 million less than the 2018 crop.

According to the operational information of the regional akimats, as of Oct. 11, 2019, 1.9 million tons of grain seeds were harvested, which is 99%, including in the Kostanay region, seeding was completed by 98%. Work on the procurement of seeds continues. Seed deficiency is not expected.

According to operational data, almost 80% of the grain supplied to the elevators is food wheat, 20% is feed wheat and wheat for technical purposes. In 2018, the indicator of food wheat was 93%.

In the coming 2019/20 marketing year, due to a decrease in grain production, the export potential will be reduced by almost 3 million tons against the previous season.

At the same time, as emphasized by Omarov, the export strategy this season will be different from last season, when the goal was to expand export destinations.

“This season, the main task is to maintain positions in the traditional markets for the sale of Kazakh grain — to the countries of Central Asia — Uzbekistan, Tajikistan, Kyrgyzstan, Turkmenistan, as well as Afghanistan and Iran,” the Minister of Agriculture explained.

At the same time, it was noted that demand from traditional importers will also decrease due to the high harvest in these countries. In this connection, in these areas it is necessary to ensure an average annual export of grain and flour of not less than 5 million tons.

It is also necessary to maintain, within the framework of the agreements reached (the signing of the protocols), the rate of export in a promising direction to China — high-quality Hi-Pro wheat, barley.