Investment rankings of regions to be introduced in Kazakhstan 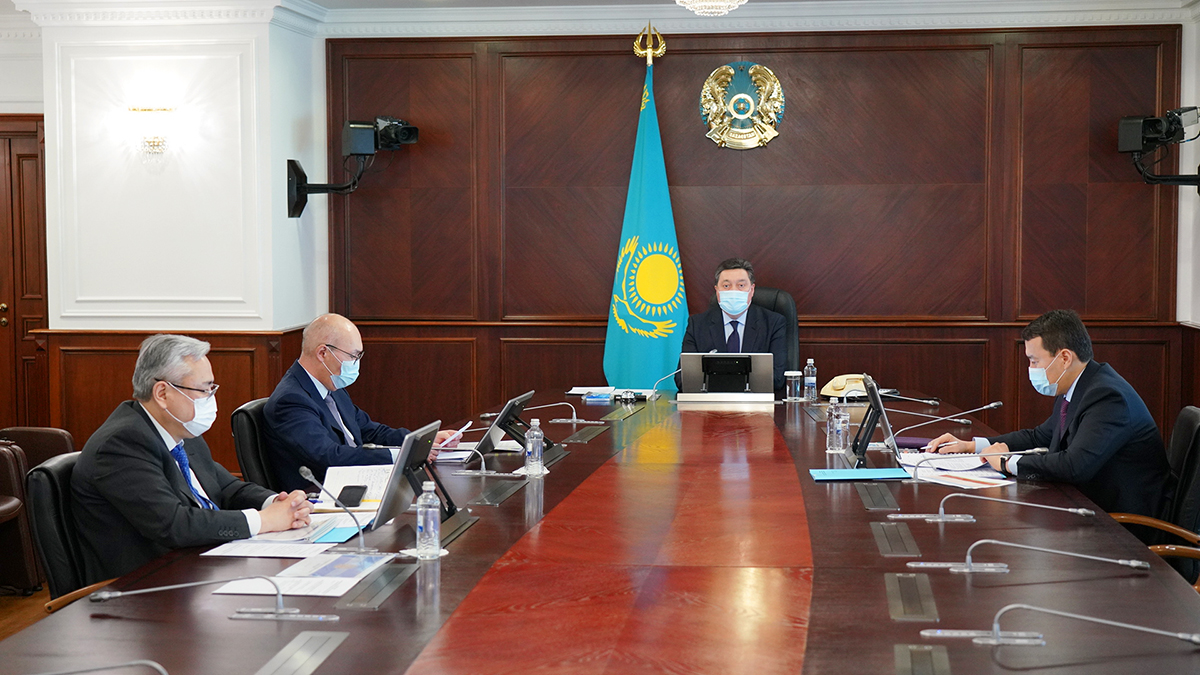 At a meeting of the Investment Headquarters chaired by Prime Minister Askar Mamin, the progress in implementing new approaches to attracting investments, presented at a meeting of the Supreme Council for Reforms under the President of the Republic of Kazakhstan, was considered.

Minister of National Economy Aset Irgaliyev reported that in order to comprehensively assess the effectiveness of existing measures to attract investment, it is planned to introduce the Investment Rating of the Regions. It will help identify the best practices for working with investors and stimulate the work of local authorities. The rating consists of 50 indicators based on information obtained by the survey method, as well as statistical data and expert judgment.

The investment rating of the regions and the National Investment Report are planned to be released in the 1st quarter of each year. The structure of the National Report will be coordinated within two weeks with experts from the World Bank, the European Bank for Reconstruction and Development and the Asian Development Bank. Taking into account the recommendations received, the Institute for Economic Research in conjunction with JSC NC Kazakh Invest will prepare the first issue of the Ranking and the Report for 2020.

Deputy Prime Minister - Minister of Foreign Affairs Mukhtar Tleuberdi, Chair of the Agency for Strategic Planning and Reforms - Governor of the Astana International Financial Center Kairat Kelimbetov and Chair of the Board of JSC NC Kazakh Invest Meirzhan Yussupov reported on the work of the special Task Force team of experts of the AIFC Business Connect division and JSC NC Kazakh Invest. At the suggestion of the Ministry of Trade and Integration, this team will also include representatives of Qaztrade Trade Policy Development Center JSC.

The Task Force will act as a single negotiator on behalf of the Government with foreign investors, formulate draft strategic investment agreements, involve central state and local executive bodies, quasi-state entities in investment projects, and accompany investors after the decision of the Investment Headquarters before the start of operating activities. 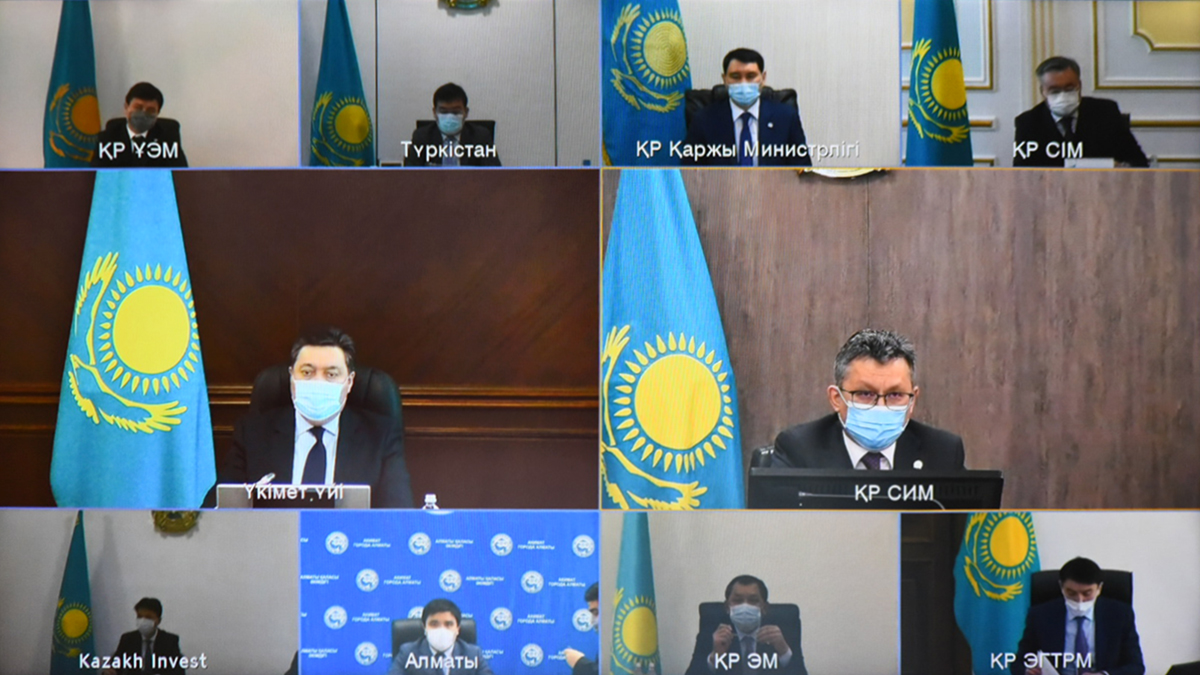 Minister of Industry and Infrastructure Development Beibut Atamkulov noted that in 2021-2025, it is planned to implement 819 projects in the industry, construction industry, transport sector, subsoil use and the military-industrial complex, totaling 17.6 trillion tenge of private investment. For the current year, the target volume of investments in fixed assets is set at 6 trillion tenge.

Chair of the Management Board of NC KazMunayGas JSC Alik Aidarbayev reported that the company's investment portfolio contains 57 projects totaling 58.1 trillion tenge. The issues of implementation of such investment projects of subsoil use on the Caspian shelf as Abay, Isatay, Zhenis, Al-Farabi, Kalamkas-more, Khazar and Khvalyn are being worked out. This year, it is planned to complete reverse investment projects within the framework of the construction of the Kazakhstan-China oil pipeline, construction and modification of a jack-up floating drilling rig at the Absheron and Babek fields in the Azerbaijani sector of the Caspian Sea, gasification of Almaty city, development of a retail network in the Black Sea region, construction of a compressed air production unit for the needs of KPI, etc.

Akim of Nur-Sultan Altay Kulginov noted that for the next 5 years a pool of 125 projects has been formed for a total of 2 trillion tenge of investments with the creation of 18 thousand new jobs in industry, trade and logistics, construction industry , electricity, education, medicine and sports. Since the beginning of this year. investment growth is observed by 16.4%. In total, this year it is planned to attract 1.26 trillion tenge of investments in the capital's fixed assets.

Deputy Akim of Almaty Region Serik Turdaliyev reported that in the next five years it is planned to implement 150 projects in the region worth more than 1.7 trillion tenge in such industries as mechanical engineering, production of building materials, agriculture, fish farming, food production, mining and metallurgy, logistics , renewable energy, etc. This year it is planned to attract 453 billion tenge of investments to the region.

“To restore business activity and further qualitative growth of the economy, it is necessary to carry out systematic work to attract domestic and foreign investments,” Mamin said.