Government discusses issues of demonopolization in fuel and energy complex 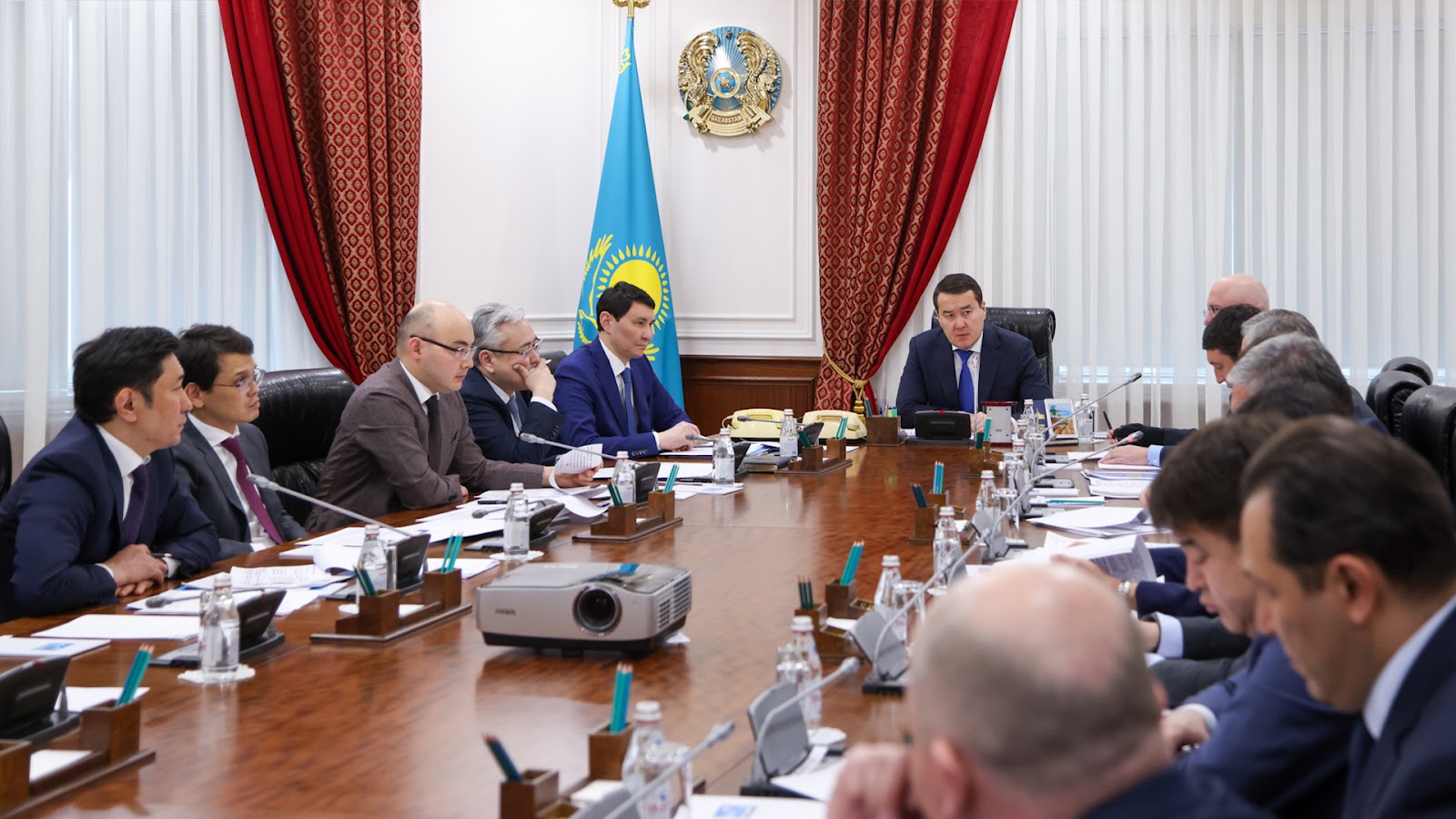 At the meeting, the proposals of state bodies on the demonopolization of the fuel and energy complex were considered. 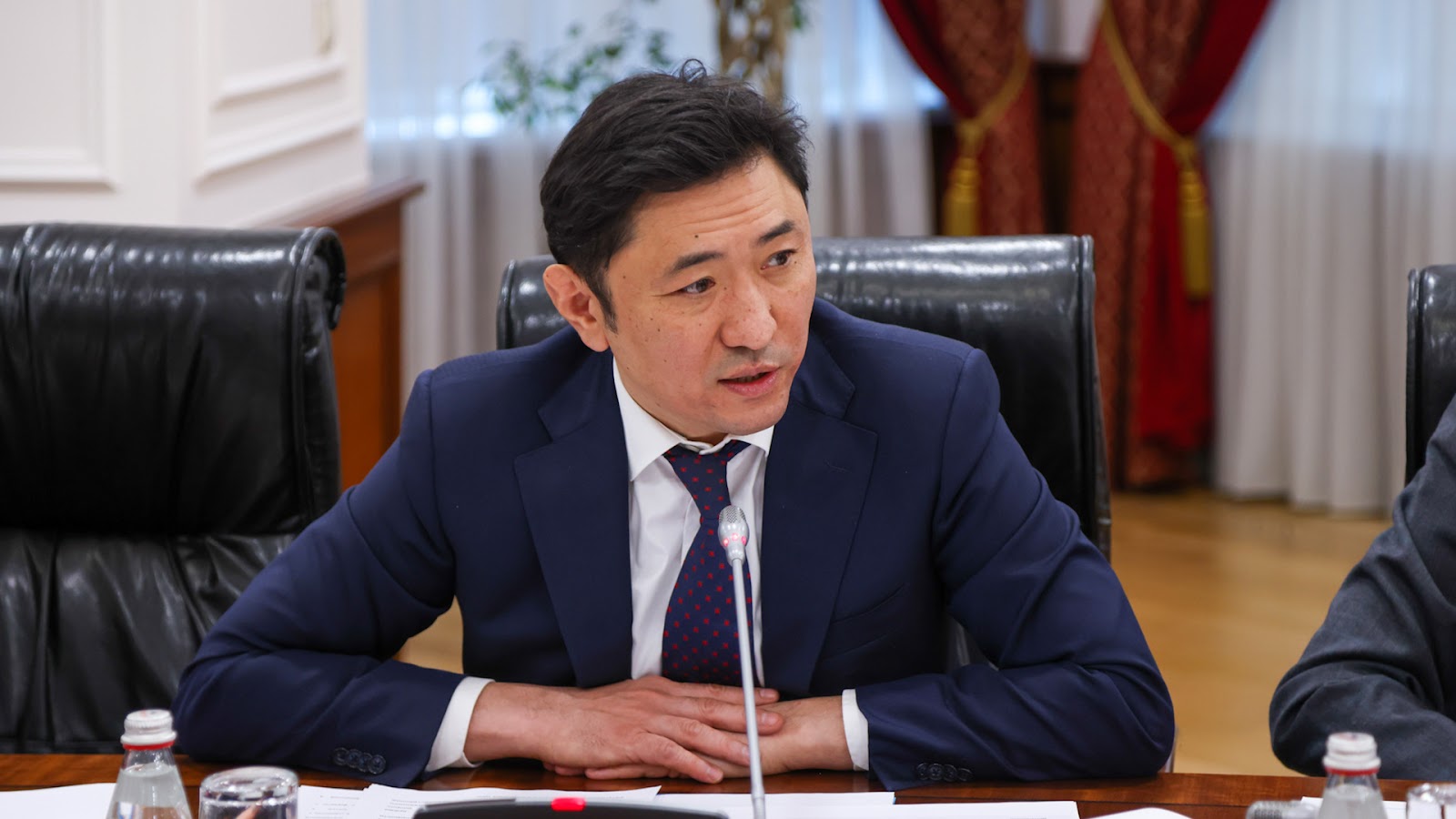 Energy Minister Bolat Aqchulaqov said that at present, at the Atyrau Oil Refinery and the Pavlodar Petrochemical Plant, storage parks and loading racks for liquefied petroleum gas are technologically separated and belong to private organizations. Storage and filling services are provided to consumers for an additional fee, which in turn increases the final cost of gas.

In this regard, the Ministry of Energy proposes to work out the issue of returning technologically related facilities providing services for transshipment and storage of liquefied petroleum gas to the balance of oil refineries.

In order to demonopolize the oil products market, Aqchulaqov suggested changing the current structure of oil supplies to refineries, as well as excluding so-called unproductive intermediaries from it. 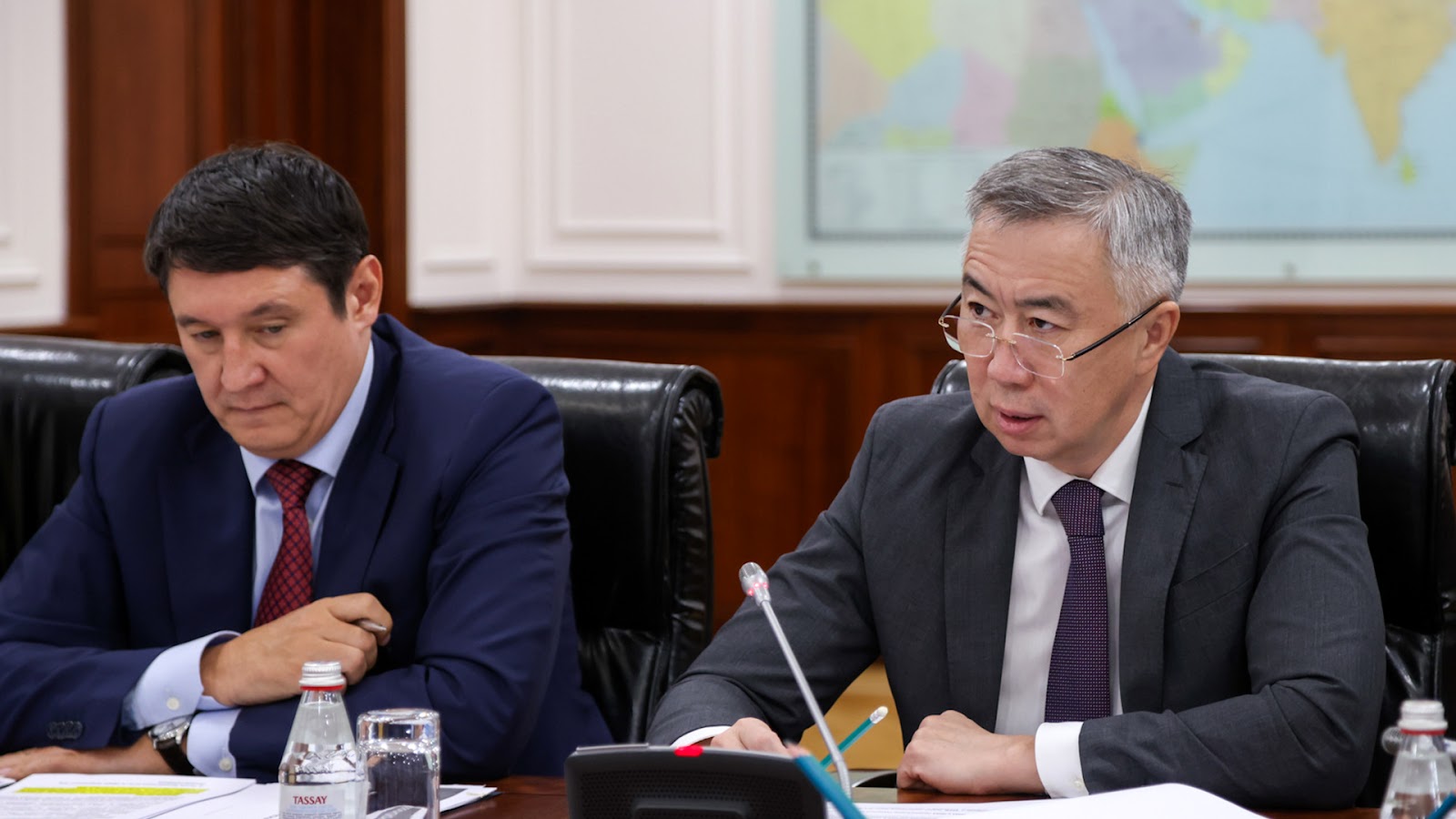 As a result of the meeting, the Commission supported the voiced proposals and gave a number of relevant instructions.