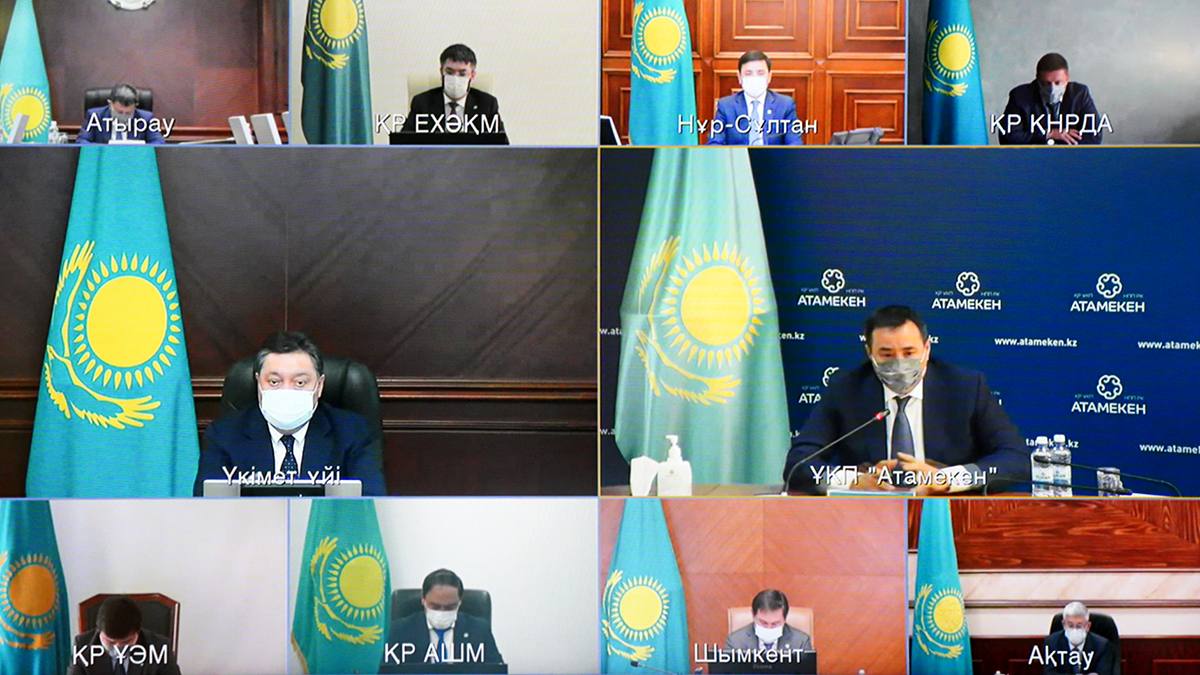 At the government session chaired by Prime Minister Askar Mamin, the progress in implementing anti-crisis measures to support business was considered.

Minister of National Economy Aset Irgaliyev, First Deputy Chair of the Agency of the Republic of Kazakhstan for Regulation and Development of the Financial Market Oleg Smolyakov, Chair of the Board of NCE Atameken Ablay Myrzakhmetov, First Deputy Prime Minister Alikhan Smailov, as well as akims of the Turkistan and Almaty regions — Umirzak Shukeyev and Amandyk Batalov — reported on the activities carried out in this direction.

In the current period, under the Business Roadmap 2025 program, about 23 thousand projects were supported for a total of 492 billion tenge.

Until the end of this year, support will be provided to about 32 thousand projects worth about 1.2 trillion tenge.

According to the results of 2021, these programs will cover more than 90 thousand jobs.

The most demanded areas of business support are trade (47%), services (15%), manufacturing (13%), transport and warehousing (9%), as well as construction.

To date, 1 tenge of subsidies aimed at supporting entrepreneurs within the framework of the programs is returned to the budget in the form of tax payments in more than six times the amount.

“In the context of the pandemic, taken by the Government together with Atameken, anti-crisis measures to support business have shown their effectiveness. The measures planned within the framework of these programs must be fully implemented by the end of this year,” Mamin emphasized.