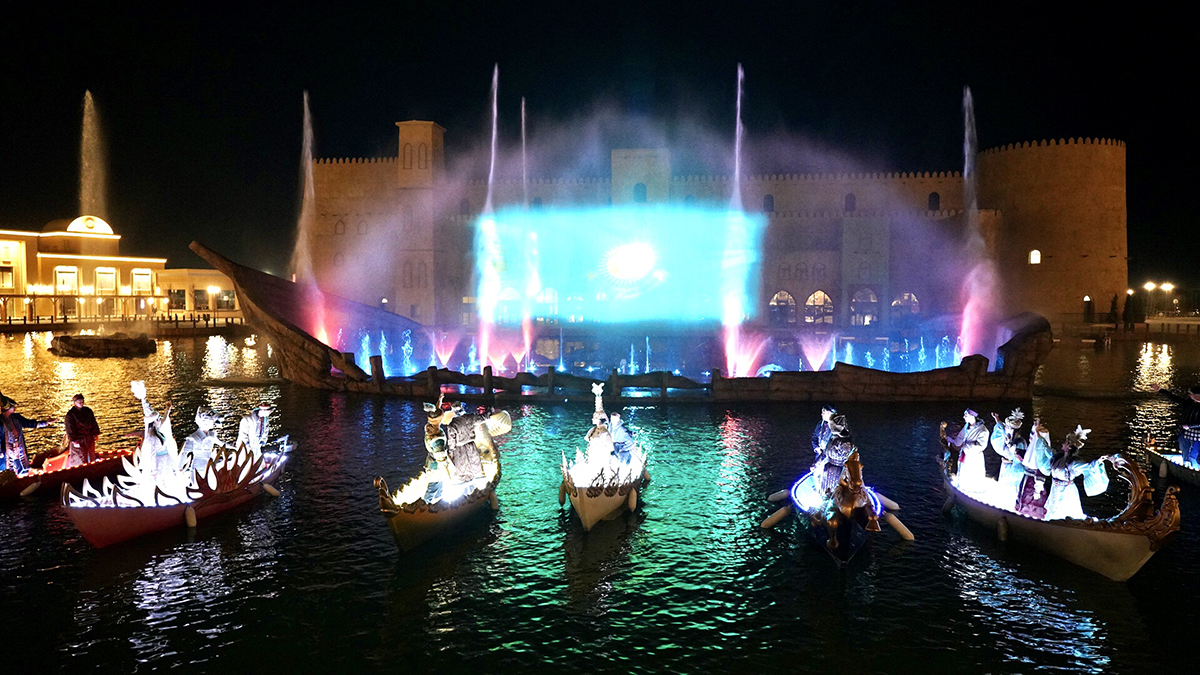 The opening ceremony of the Keruen-Saray, the largest multifunctional tourist complex in Central Asia, took place on April 10 in the city of Turkistan.

The investment project was implemented by Turkistan Tourism City, the construction of the complex began in December 2019. The facility is located on an area of ​​20.5 hectares.

Over 4 thousand permanent jobs have been created here. The complex includes a street of merchants and artisans from the Silk Road era, a flying theater, an amphitheater for an equestrian show, an oriental bazaar, shopping malls and boutiques, hotels and restaurants, a spa and fitness center, a cinema, a family entertainment center. At the same time, all structures are connected by a water channel, where the theatrical show on the water "Parade of boats" will be held.

Keruen-Saray has no analogues in Central Asia and is intended to become the main center of attraction for tourists and attracting investments to the region after the mausoleum of Khoja Ahmed Yassawi. 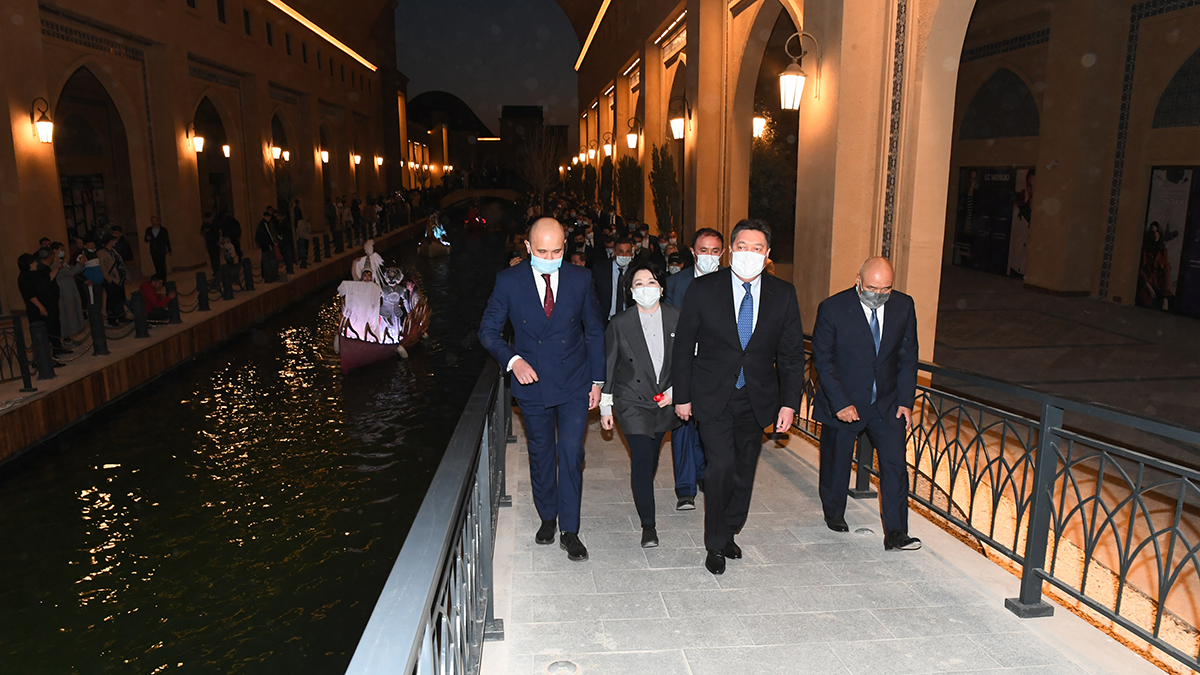 The opening ceremony of Keruen-Saray was attended by Prime Minister Askar Mamin, Akim of Turkistan region Umirzak Shukeyev, Minister of Culture and Sports Aktoty Raimkulova, as well as a representative of the investor company Kuanyshbek Kudaibergen.

Mamin visited the Kazakh Musical Drama Theater of Turkistan. The total area of ​​the building is over 11 thousand square meters. This is a modern complex with the latest equipment and all the premises necessary for theatrical activity. The auditorium has a capacity of 510 people. 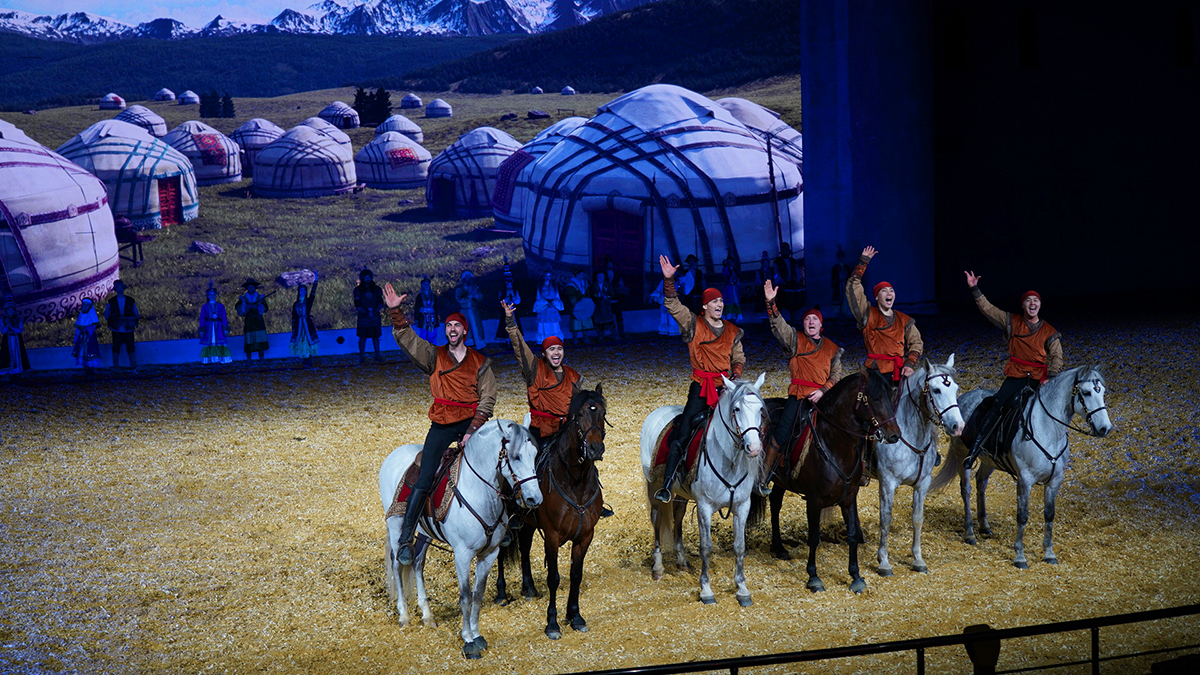 The Head of Government got acquainted with the Regional Scientific and Universal Library. It is a unique hub for information and creativity. Three floors of the building are divided into zones with reading rooms, coworking centers, photo, video and audio recording studios, calligraphy, pottery, workshops, incl. for creating 3D models, as well as a cinema and concert hall, coffee shop, book souvenir shops and handicrafts. 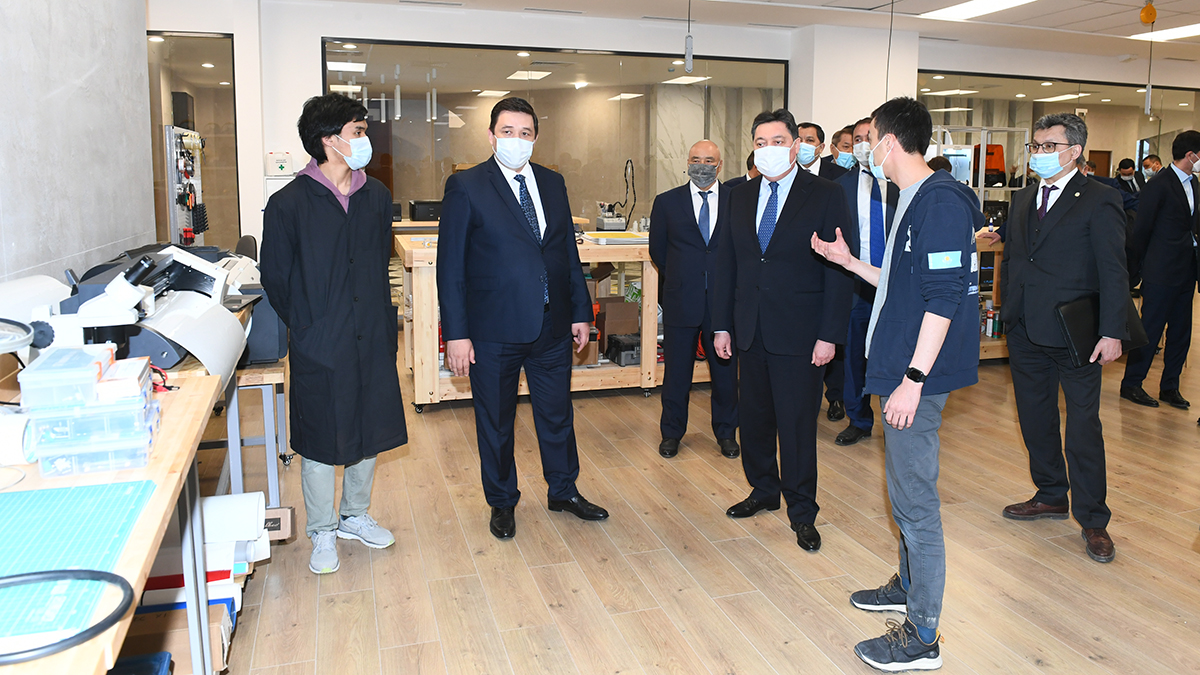 In the research center of the library there is a book depository, a department for storing rare books and manuscripts, a workshop for the digitization of documents, books and conservation, incl. the only workshop in Central Asia with antioxidant equipment. As part of the working trip, the Prime Minister also inspected the implementation of other investment projects in Turkistan. 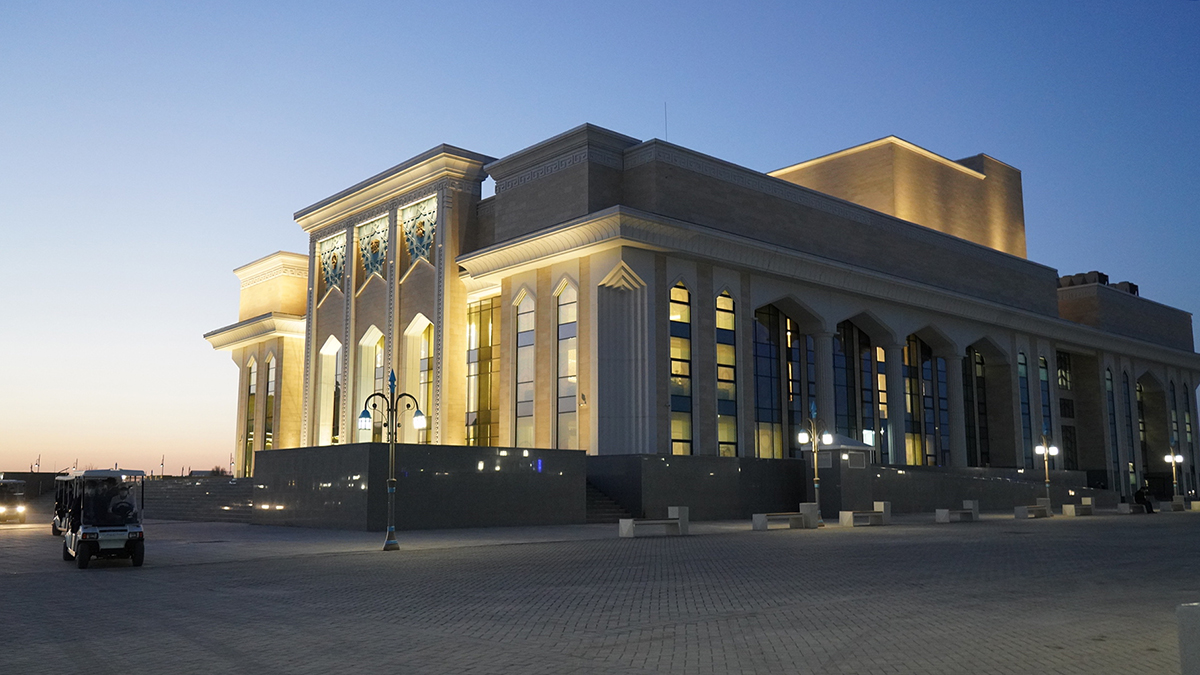