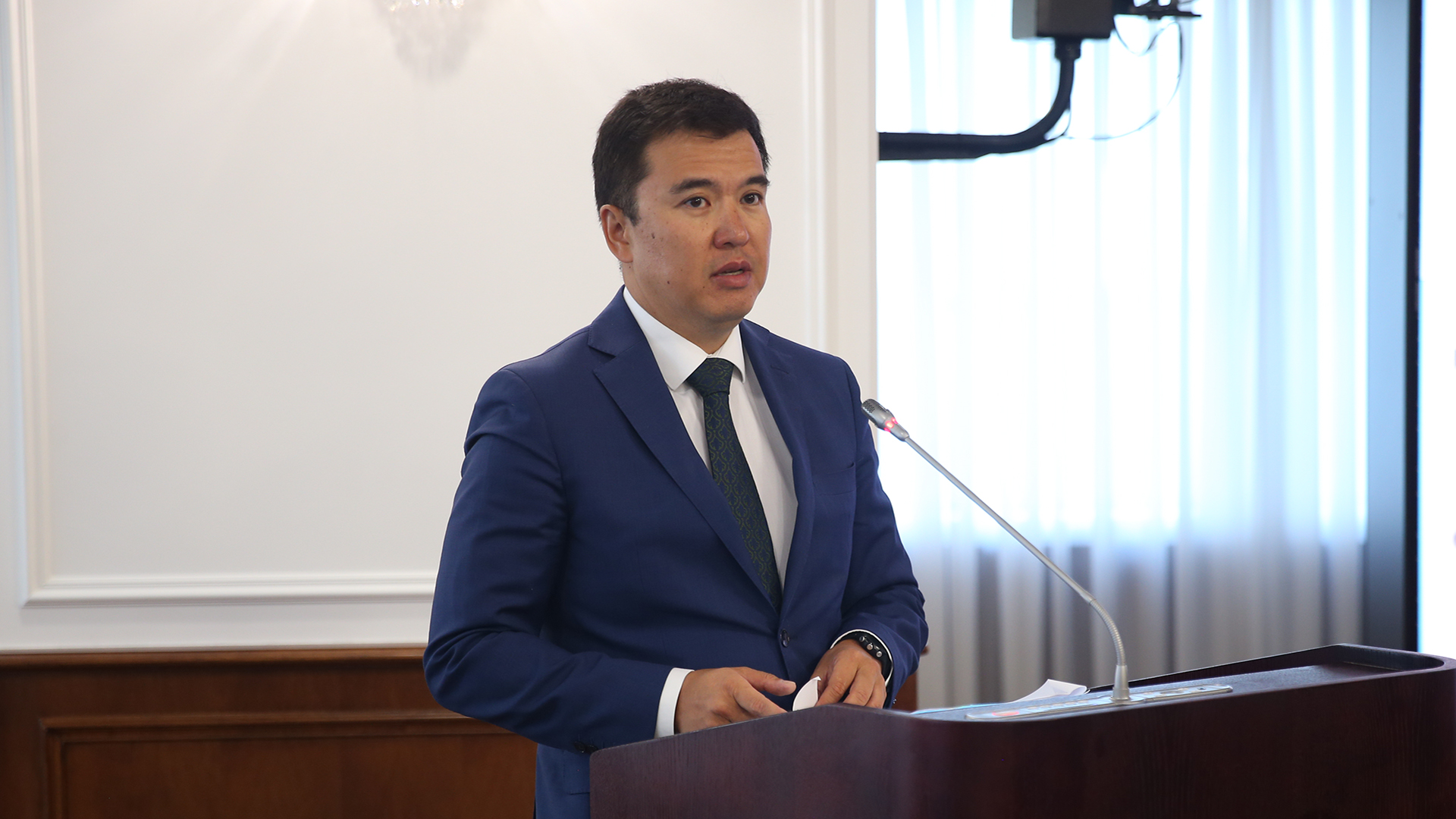 At the Government session chaired by the Prime Minister Askar Mamin, the results of socio-economic development and implementation of the republican budget for January-July 2019 were summed up.

Minister of National Economy Ruslan Dalenov reported that, according to the results of seven months of 2019, the positive dynamics of GDP was maintained, the growth was 4.2%.

“The dynamics is ensured by acceleration in industry, construction and services, as well as a steady pace in agriculture and investment in fixed assets,” Dalenov said.

According to the Ministry of National Economy, investment dynamics are ahead of GDP growth rates, their growth amounted to 11.3%. Investments in agriculture increased (by 61.4%), construction (by 46.3%), trade (by 23%) and industry (by 18.9%).

The head of the ministry emphasized that in general, following the results of 7 months, there has been a maintenance of positive dynamics in many indicators.

At the same time, Dalenov drew the attention of central and local executive bodies to ensuring the growth of key economic indicators, monitoring investment projects, maximizing the season for construction and agricultural work, and strengthening inflation control.

First Vice Minister of Finance Berik Sholpankulov reported on the results of the execution of the state budget for 7 months 2019. During the reporting period, the growth of state budget revenues amounted to 114.5%, the republican — 118% and the local budget — 106%.

Sholpankulov said that the disbursement of funds at all levels of budgets has improved compared to 2018.

During the reporting period, the state budget revenues received 4 trillion. 984 billion tenge or 103.6% of the plan. 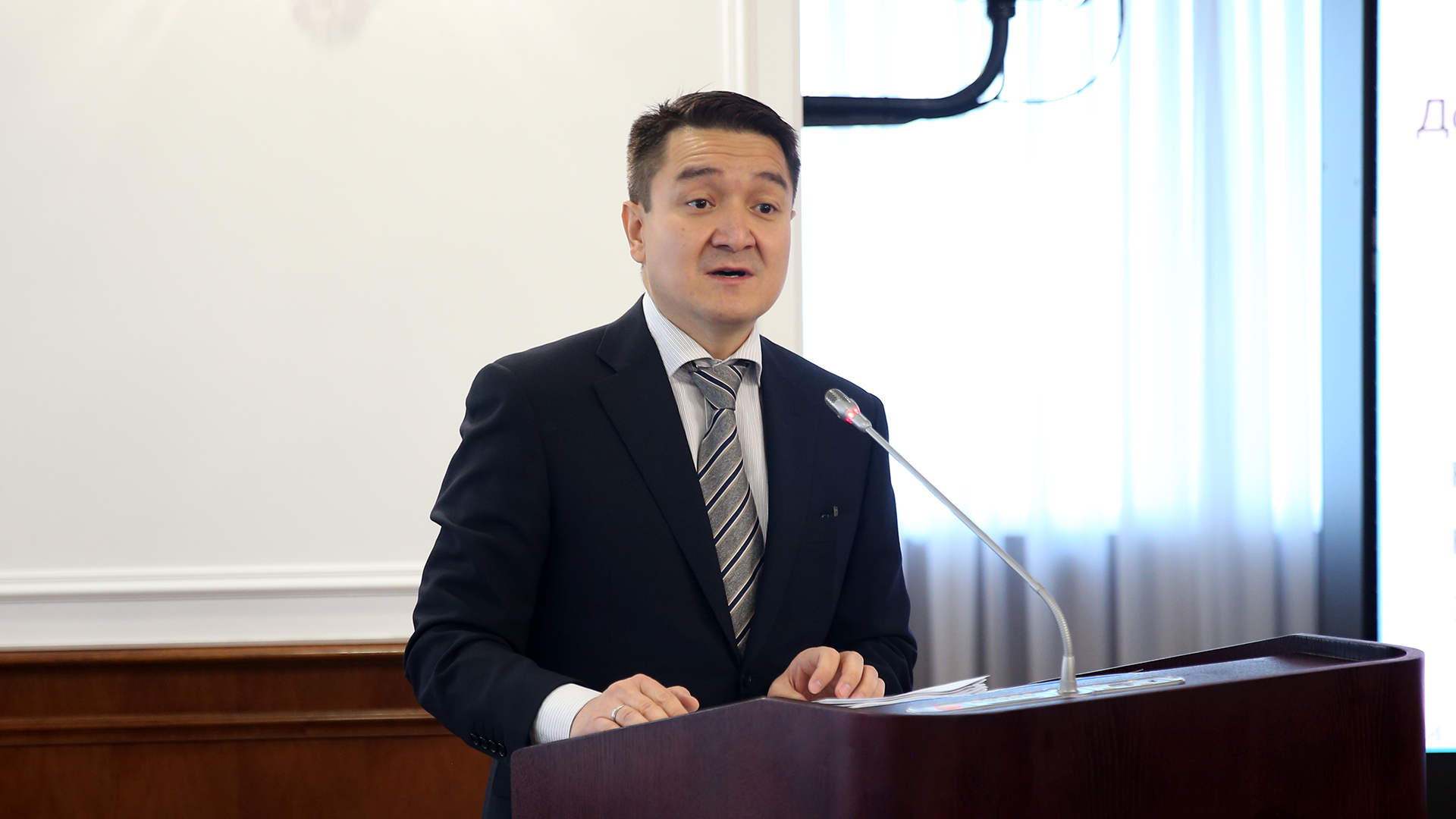