For 11 months of 2021, investments in fixed assets of the agro-industrial complex of Kazakhstan increased by 40.5% 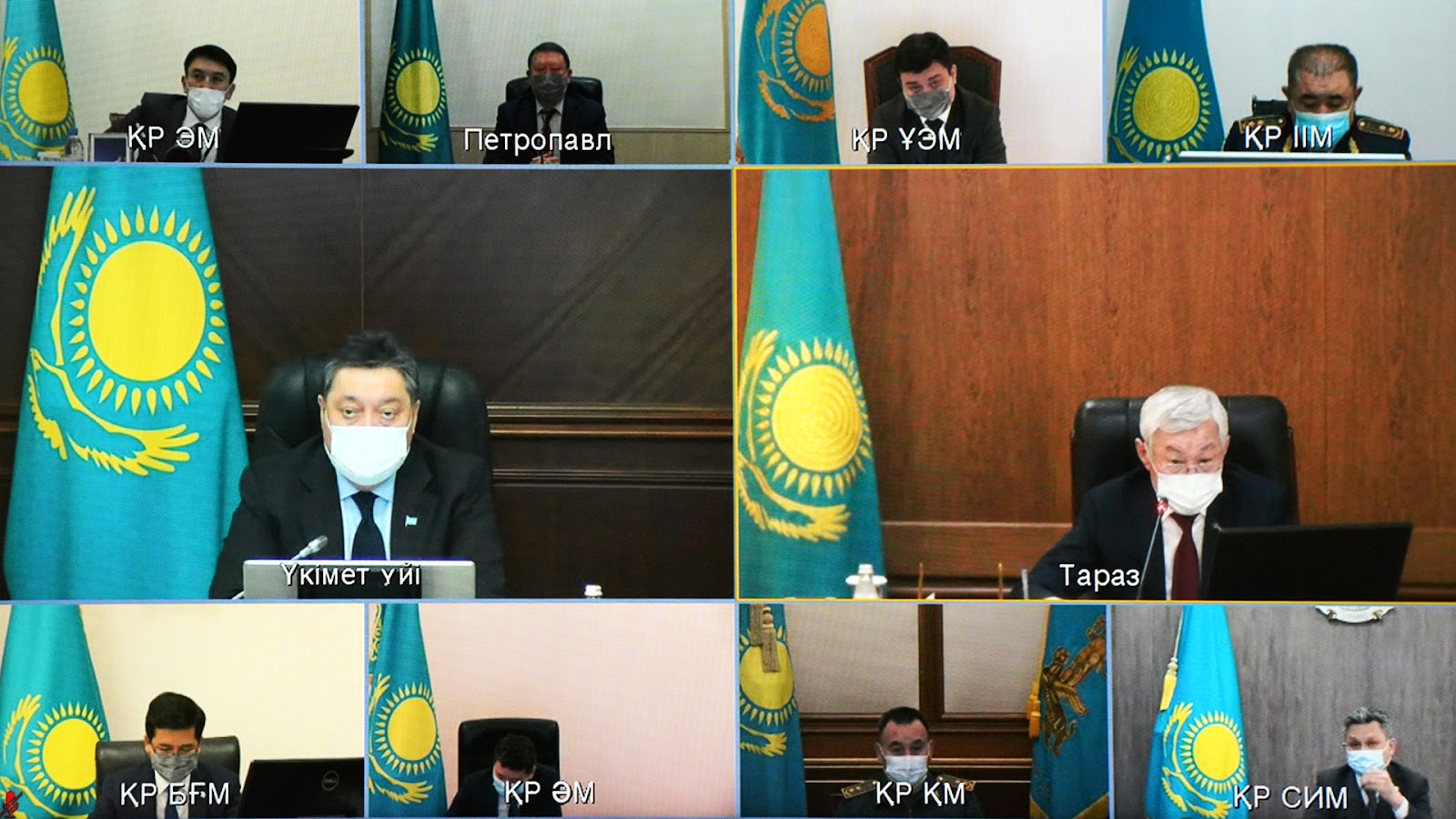 At the government session chaired by the Prime Minister of the Republic of Kazakhstan Askar Mamin, the progress in the implementation of investment projects in the agro-industrial complex was discussed.

In order to further develop the agro-industrial sector of Kazakhstan, it is planned to implement 934 investment projects, which will ensure the attraction of 4.4 trillion tenge of investments to the industry by 2025.

Due to the measures taken, investments in fixed assets of the agro-industrial complex increased over 11 months of this year by 40.5%, the saturation of the domestic market with domestic food was 85%, the volume of exports compared to 9 months of 2020 increased by 14.3%. This result was achieved despite the decline in yield due to unfavorable weather conditions.

The Head of Government noted the positive dynamics of the implementation of investment projects in the agricultural sector in all regions. So, incl. 266 agricultural investment projects were put into operation for a total amount of 239 billion tenge, incl. 36 dairy farms, 27 crop processing projects, 6 meat processing plants, 13 poultry farms. Due to the implementation of these projects, import dependence has been reduced by 15% over the year. 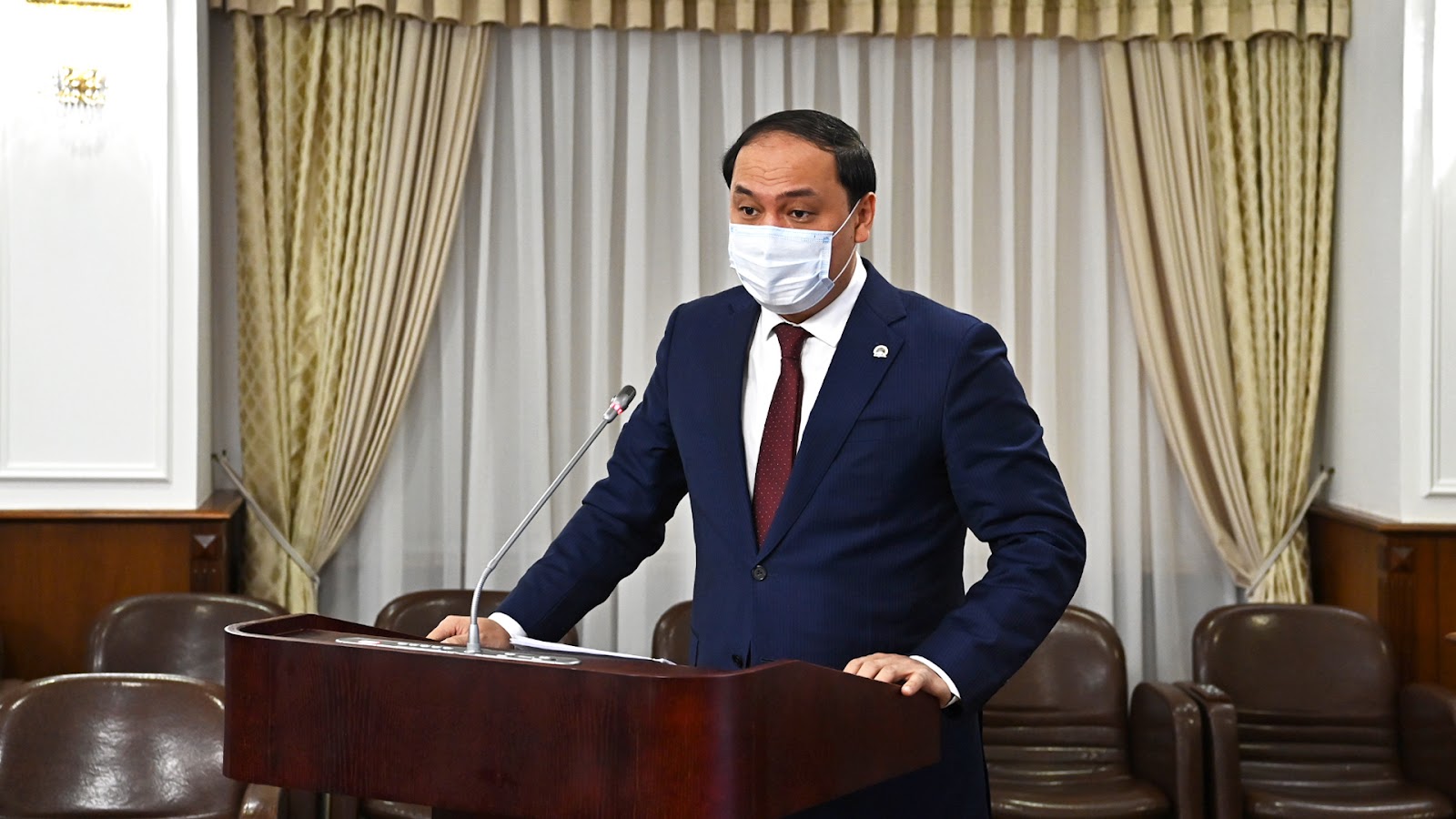 “It is necessary to increase the volume of production of processed agricultural products by stimulating the cluster development of production, uniting small producers and processors into agricultural cooperatives. The implementation of these projects is aimed, first of all, at ensuring the food security of the country. In general, by the end of 2023 it is required to remove import dependence on all basic food products,” Mamin said.

The Prime Minister noted that as the domestic market is saturated, it is important to increase export volumes by expanding the geography of supplies and types of products. At the same time, it is necessary to provide access to the storage and logistics infrastructure, which occupy the bulk of the cost of goods.

The Head of Government stressed that, given the growth in demand in the world market for food products, Kazakhstan has a real opportunity to become one of the world's food hubs.

Askar Mamin instructed to provide special control and support for the implementation of investment projects, especially for import-dependent commodity items.

The Ministry of Agriculture, together with the Ministries of National Economy, Finance and the Baiterek holding, was instructed to ensure timely financing of investment projects, together with the akimats — to ensure the fulfillment of the state's obligations to pay subsidies to agricultural producers this year.