In 2019, capacity of renewable energy sources in Kazakhstan doubled 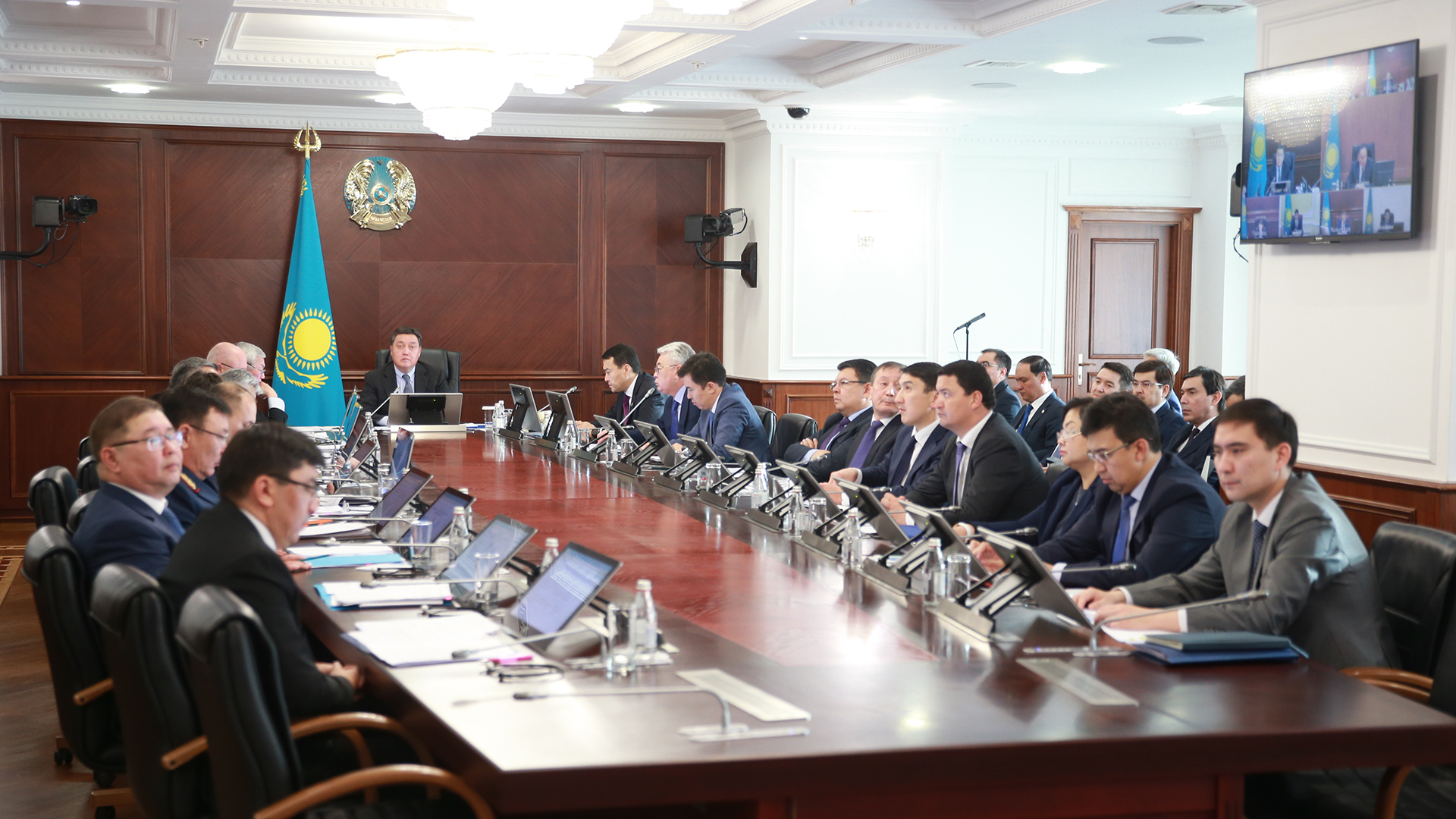 At a government session chaired by Prime Minister Askar Mamin, issues of the development of renewable energy sources were considered.

“As world practice shows, today the development of alternative energy sources is the most important trend in attracting investment and improving the environment. Over the past ten years, global renewable energy capacities have quadrupled — from 414 GW to 1,650 GW; global investment over the same period will soon reach $2.6 trillion. By the end of 2019, 87 renewable energy facilities with a capacity of 1,042 MW will be operating in Kazakhstan. Investments amounted to 406 billion tenge,” Mamin said.

The prime minister noted that Kazakhstan held an international auction for the implementation of renewable energy projects with an installed capacity of 3 thousand MW, in which 138 companies from 12 countries took part.

“Now the prices for wind and solar electricity are reduced. For a wider use of renewable energy, I instruct you to develop state support measures that stimulate their development,” Mamin said.

In order to improve the investment attractiveness of renewable energy projects, the prime minister instructed the Ministry of Energy to provide for amendments to existing legislation, taking into account international experience.

“Akimats should actively work with investors on renewable energy projects, expand their application to improve the environmental situation in the regions,” said the prime minister.

Mamin instructed the Ministry of Ecology, Geology and Natural Resources to ensure compliance with the Paris Agreement and reduce emissions into the environment.