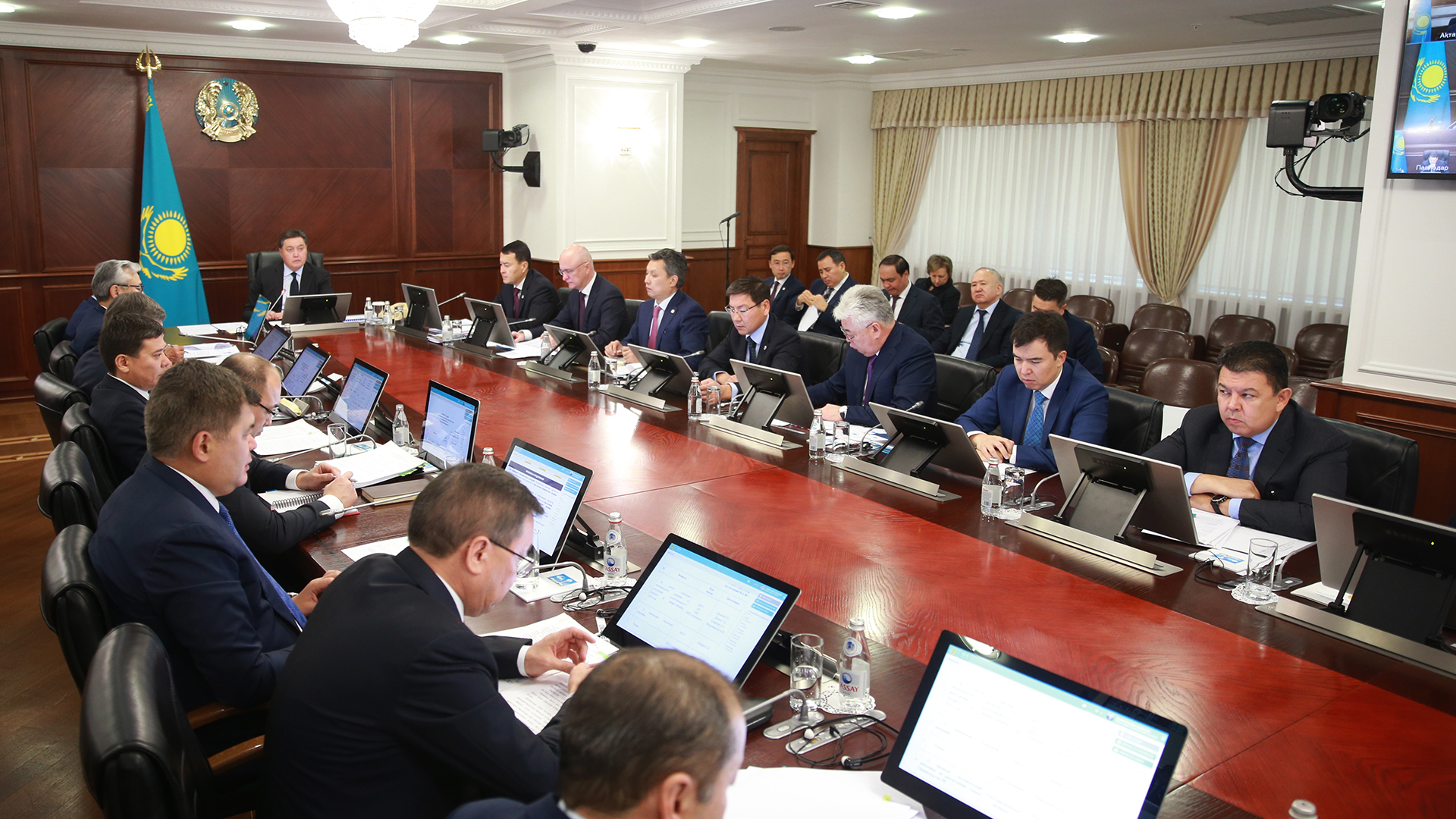 At the Government session chaired by Prime Minister Askar Mamin, the results of the country's socio-economic development and the implementation of the republican budget for January-September 2011 were considered.

The maximum indicators of the local content share for ST-KZ for 9 months in the light industry (46%) were achieved in the Kyzylorda region, furniture (59%), food and construction industries (54%) — in the Pavlodar region.

“According to the results of 9 months on the main basic indicators of economic growth, I would like to note the positive work of the akimats of Atyrau, East Kazakhstan, Turkistan, Zhambyl, Pavlodar regions. This is a good example for other regions. In turn, some akimats show a decrease on a number of indicators,” said Mamin, instructing regional leaders to correct this situation as soon as possible.

The head of Government pointed out the need for akims to take all necessary measures to implement the approved indicators for local content, as well as ensuring compliance with the requirements of the legislation, industrial certificate and ST-KZ certificate.

The prime minister noted good performance in increasing the Kazakhstani content in purchases of akimats of Kyzylorda, Pavlodar and Turkistan regions. The head of Government instructed Atameken and the Ministry of Finance to conduct additional seminars with akimats regarding the correct work on public procurement.

“Once again, I note that upon the achievement of these planned indicators the work of the leaders of the regions will be evaluated,” summarized Mamin.