Over the years of implementation of Business Road Map–2020, more than 16 thousand small and medium enterprises funded 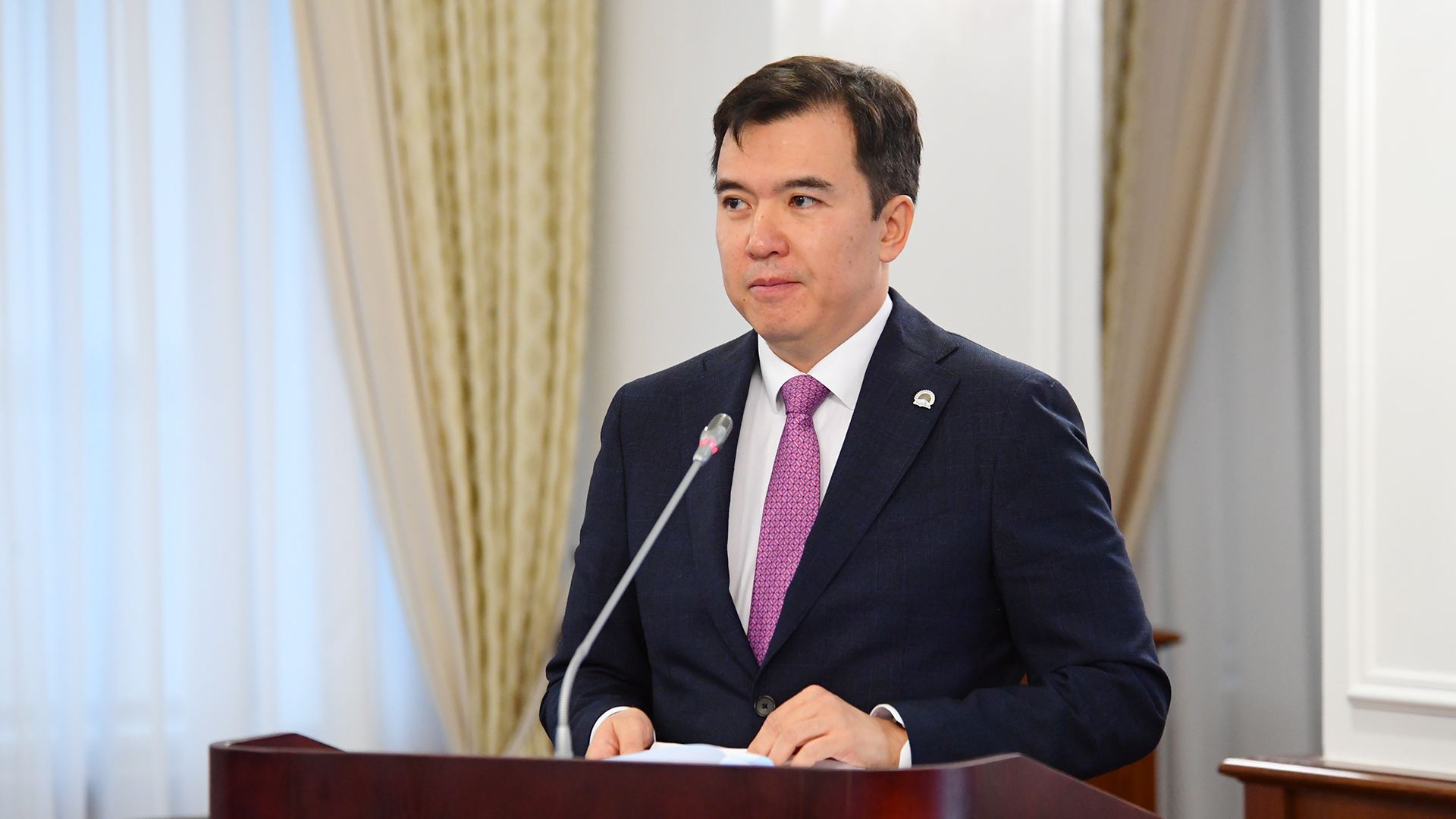 As noted by Minister of National Economy Ruslan Dalenov, progress has been made over the years of the implementation of the second five-year Road Map. This year, thanks to the measures taken, Kazakhstan took 25th place in the World Bank's Doing Business ranking. This is 16 positions higher than in 2015. The share of small and medium-sized businesses in gross domestic product increased to 28.4%.

According to Dalenov, in the framework of the program, entrepreneurs receive appropriate support measures. Among them are interest rate subsidies, loan guarantees, the provision of state grants, training for entrepreneurs, and infrastructure.

For the implementation of the program from the budget allocated 282 billion tenge.

Along with this, the program provides an opportunity to develop a business. Program participants receive loans at 7.1%. The maximum available loan amount is 2.5 billion tenge. It is possible to obtain guarantees for 60 million tenge, grants up to 3 million tenge are also provided.

In addition, measures are provided for training citizens in the basics of business. The program can receive advice. Take training courses and internships.

This year, the implementation of the Business Roadmap 2020 program is nearing completion, and a new draft program has been prepared.

As the minister of national economy noted, goals and objectives were preserved and support tools were improved. Increased their effectiveness and accessibility. The amount of working capital loans increases from 60 to 360 million tenge

Access to finance is expanding. To this end, subsidies and guarantees for loans issued by microfinance organizations are introduced. Requirements for program participants are improved to ensure the growth of employment and tax revenues. Support for entrepreneurs at all stages is increasing. This training, assistance in preparing documents for obtaining loans and support, establishing a sales chain.

As Dalenov emphasized, 421 billion tenge was allocated for the next stage of the Program. This is 1.5 times more funding over the previous five years.

“The program Business Road Map–2025 set target indicators. They comply with the Strategic Plan for the Development of the Country until 2025. An increase in the share of SMEs in GDP of at least 35% is expected, bringing the share of manufacturing in the structure of GDP by at least 13.4%,” said the minister.

Note that the progressive development of SMEs will lead to a qualitative change in the economy. Business conditions are drastically improving. Barriers are reduced and the list of permits is reduced. Incentive measures are being taken to develop SMEs.

“Our task is to improve the business climate, which will contribute to economic growth. Over a third of the economy will be accounted for by SMEs in 2025. And by 2050, SMEs will already be half of GDP,” Dalenov summed up.

In turn, the chairman of the board of Atameken National Chamber of Entrepreneurs Ablay Myrzakhmetov reported on the work on teaching the basics of doing business and advising entrepreneurs. According to him, more than 200 thousand business entities provided service support for running an existing business, more than 500 thousand entrepreneurs provided information support in single-industry towns, small towns and regional centers. 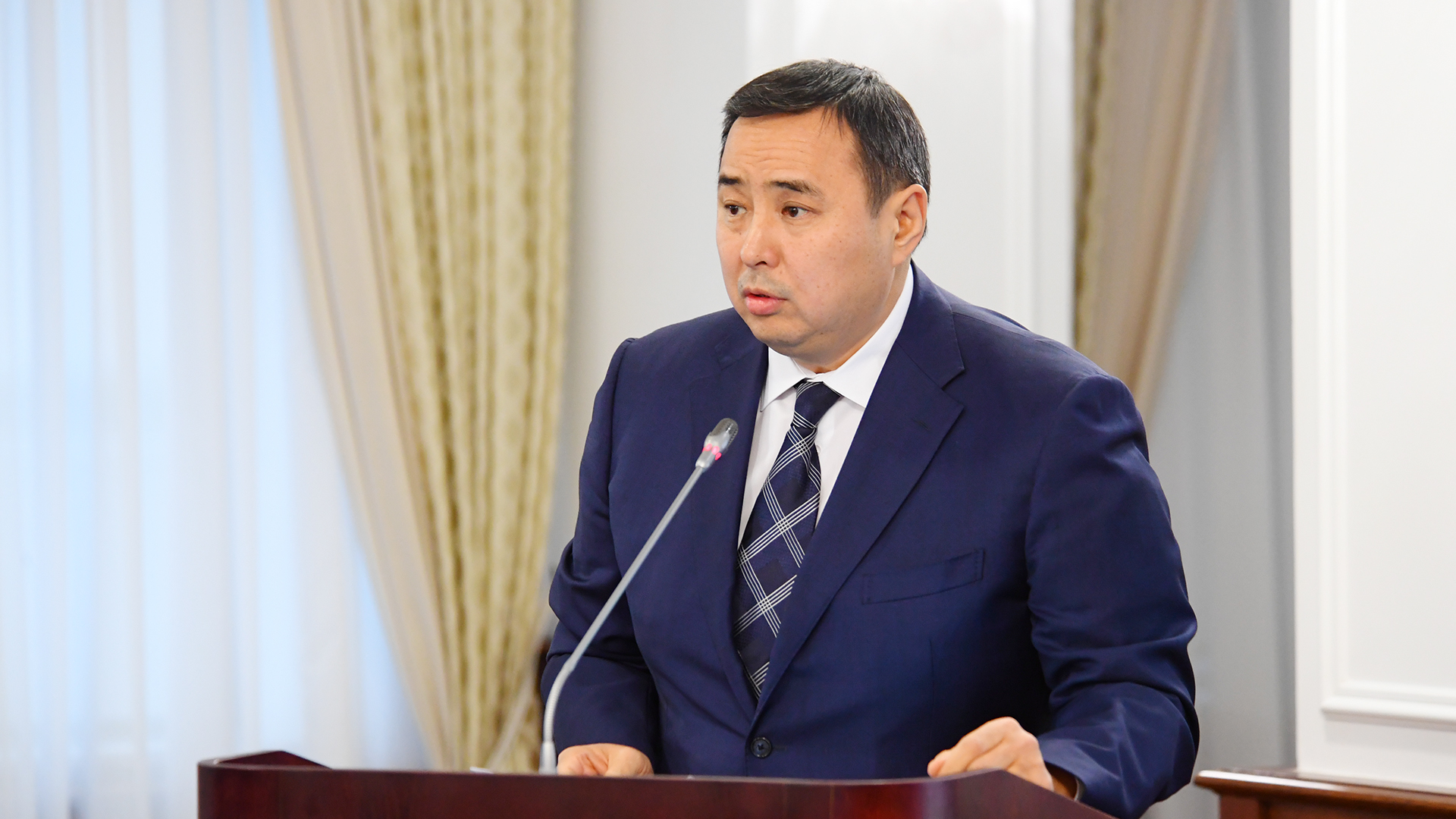