Over the past 7 years, passenger traffic increased by 45 times — Ministry of Industry and Infrastructure Development 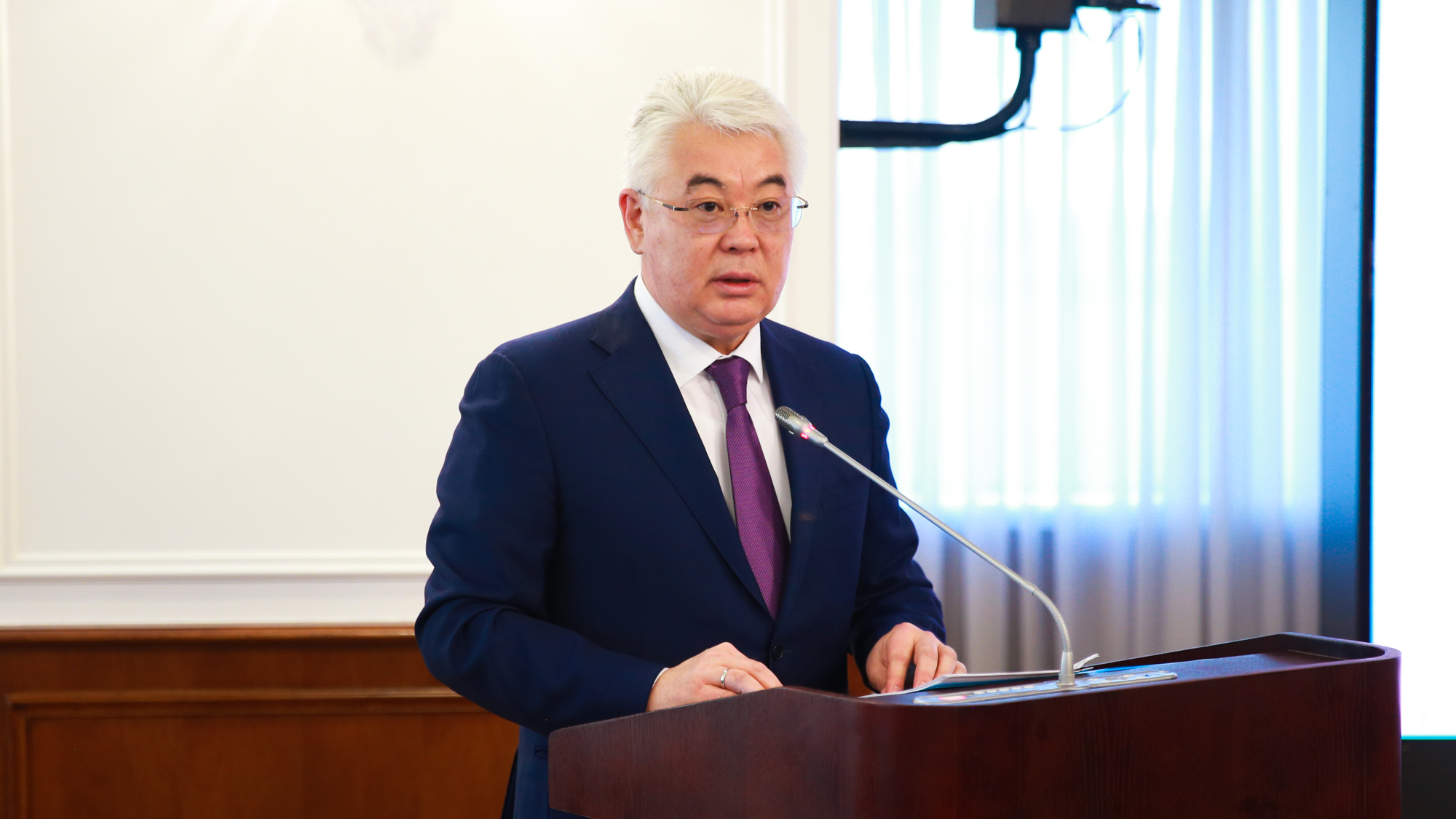 As the Minister of Industry and Infrastructure Development Beibut Atamkulov emphasized in his speech, the civil aviation industry is a priority today.

“The dynamics of the main indicators in civil aviation are showing growth. According to the results of 8 months in 2019, the number of passengers served increased by 6.3%, 5.6 million passengers were transported, which is 1.8% more than the same period last year. Over the past 7 years, transit passenger traffic has increased by a factor of 45. We plan to bring this figure to 1 million transit passengers this year,” the minister informed.

Today, according to ICAO standards in terms of flight safety, Kazakhstan takes the second place among the CIS countries with an indicator of 74%, the level of airport security is 83%. Achievements of Kazakhstan in the field of aviation security were awarded by the ICAO Council on Sep. 24, 2019.

In general, there is an increase and renewal of the aircraft fleet, as well as an increase in flight intensity.

Since Aug. 1, 2019, Aviation Administration of Kazakhstan JSC has been operating with 100% state participation. The main functions of this organization are technical control and supervision of airlines and aircraft, staff training in accordance with ICAO standards.

Now Kazakhstan will provide technical support for the implementation of European safety standards by leading European experts from the British Agency.

One of the problematic issues in the civil aviation industry, as the Head of State noted in his Address, is the high cost of air tickets, which primarily depends on such factors as: pricing for air transportation, fuel and the level of passenger traffic.

“Now the cost of air tickets is mainly formed on the basis of a market and dynamic pricing mechanism (competition, demand, seasonality, holidays and weekends). The state is equidistant from direct regulation and only creates competitive conditions for airlines. Only through competition will we reduce the cost of airline tickets. The state, in turn, must monitor and exercise proper market supervision. Therefore, the Ministry takes a number of measures to solve this problem,” said the minister.

These measures include the removal of all restrictions on regular passenger flights by Kazakhstan airlines on domestic routes, the launch of the first national low-cost airline Fly Arystan, the optimization of the supply chain of jet fuel directly from the manufacturer to the final consumer, the introduction of an “open sky” mode in Nur-Sultan, providing all foreign airlines of the fifth degree of freedom of air for flights to priority financial centers, implementation of world standards for servicing aircraft and passengers airports, work to increase the transit passenger.

Atamkulov also reported on the training of domestic qualified personnel for the civil aviation industry. So, according to him, the country has the only educational institution — the Academy of Civil Aviation, in the walls of which more than 400 specialists graduate annually. In order to train highly qualified personnel, the Ministry is developing a development plan for the Civil Aviation Academy.

“In 2020, we plan to consolidate all existing educational institutions in the industry and create a civil aviation training center that meets European standards,” Atamkulov said.

Kanat Alpysbayev, managing director for logistics and international cooperation of Samruk-Kazyna JSC, reported in more detail about the development plans of airlines managed by the Samruk-Kazyna Fund. 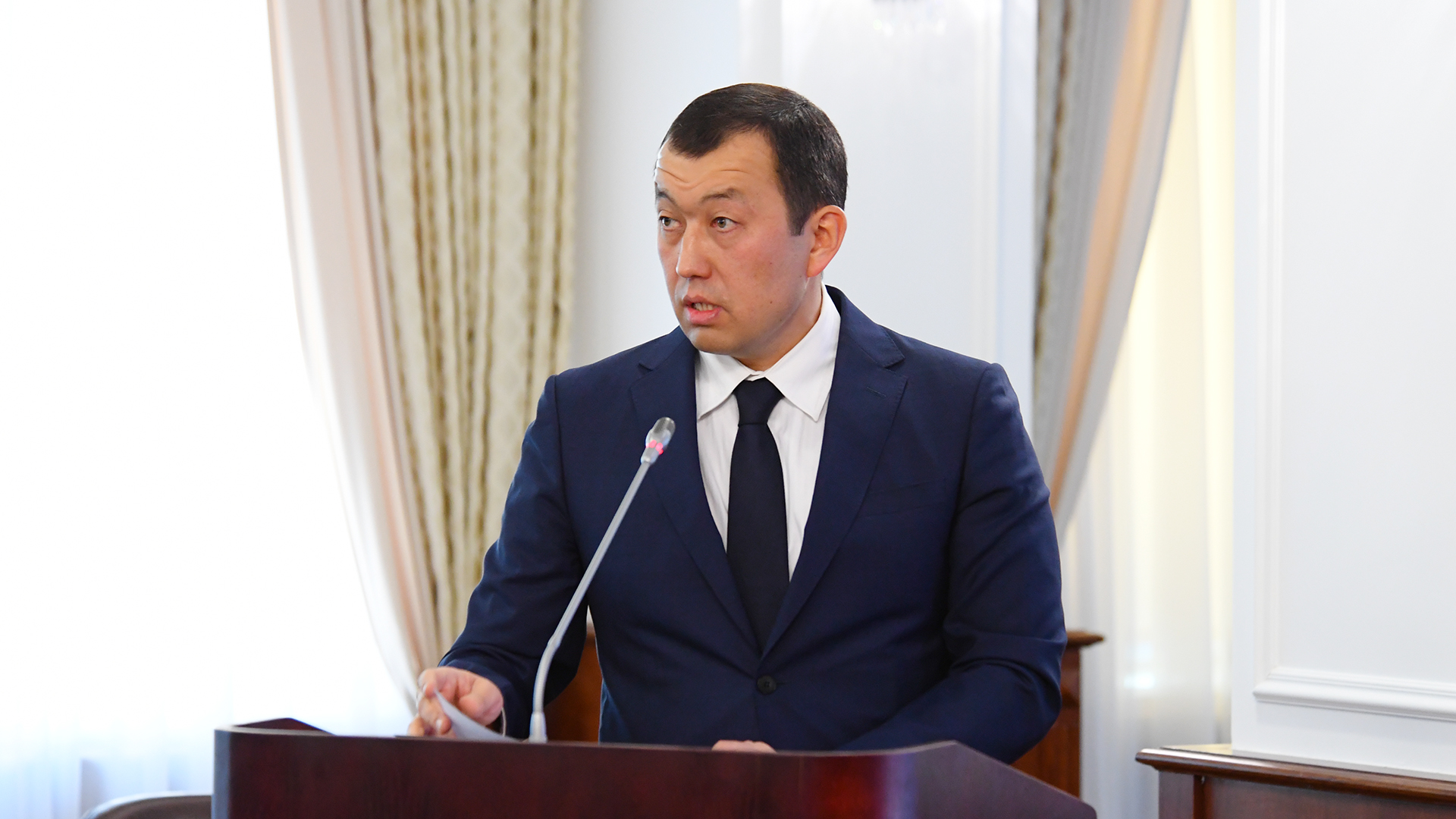 Samruk-Kazyna JSC is represented in the airline industry by two airlines: Air Astana with its Fly Arystan and Qazaq Air divisions. At the end of 2019, the aircraft fleet will be 41. The total staff will exceed 5.7 thousand people,” Alpysbayev said.

The companies transport in 78 directions. Including 44 international, 34 — domestic.

According to Alpysbayev, within the framework of the order of the Government of the Republic of Kazakhstan, the Fund, together with companies, is working to increase population mobility and the availability of air transportation by setting affordable prices.

“By the end of this year, the Fund plans to double the carrying capacity and fleet of low-cost airlines by 2 times, which will allow opening additional sales of over 100,000 tickets at the lowest prices,” Alpysbaev informed.

In 2020, the fleet of the Fund’s companies will grow to 47 units, including Fly Arystan will increase its fleet to 10 units. Taking into account the growth of the aircraft fleet in 2020, the growth of carrying capacities (maximum passenger-km) will be 63% in domestic directions and by 14% in international 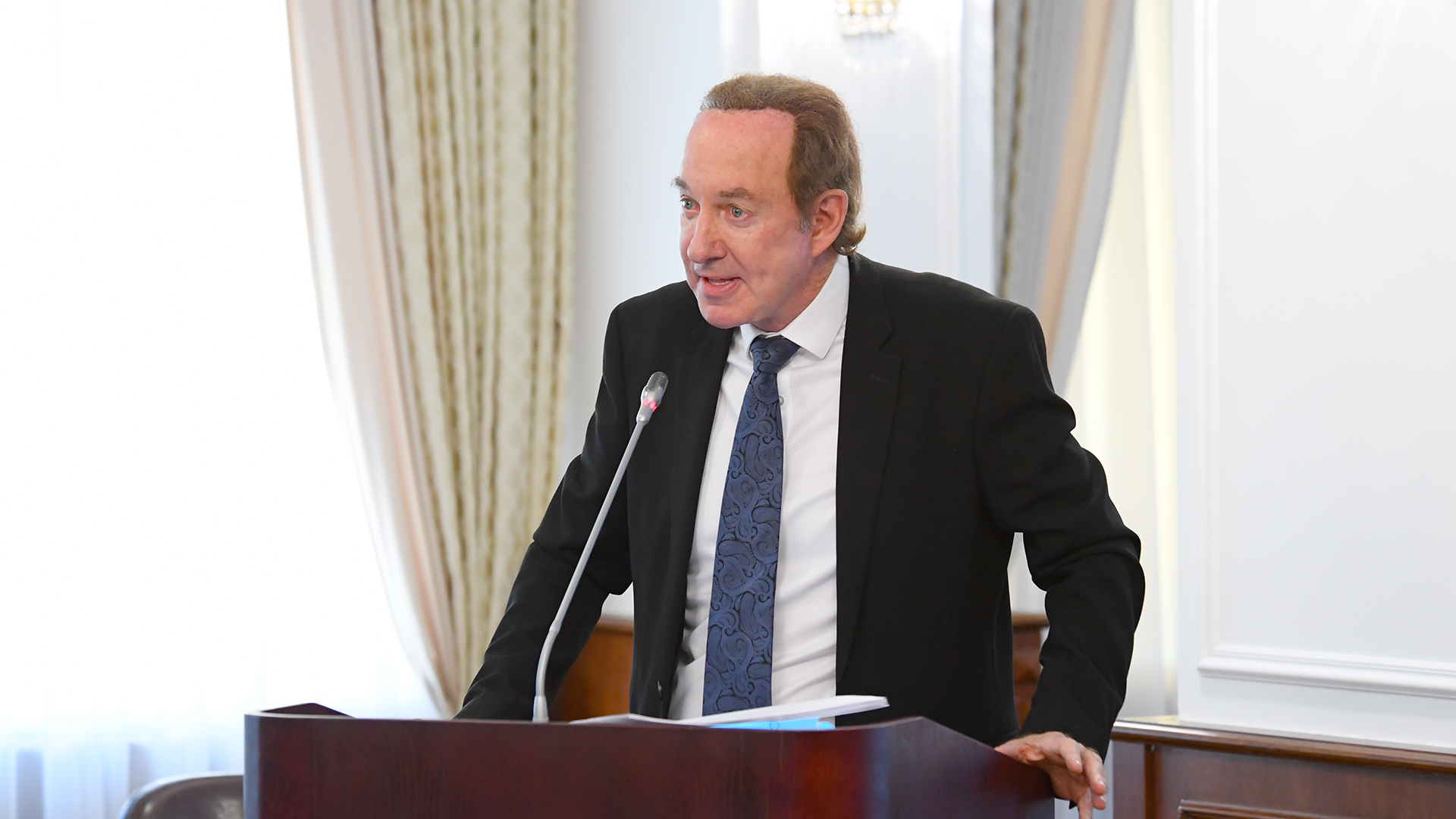 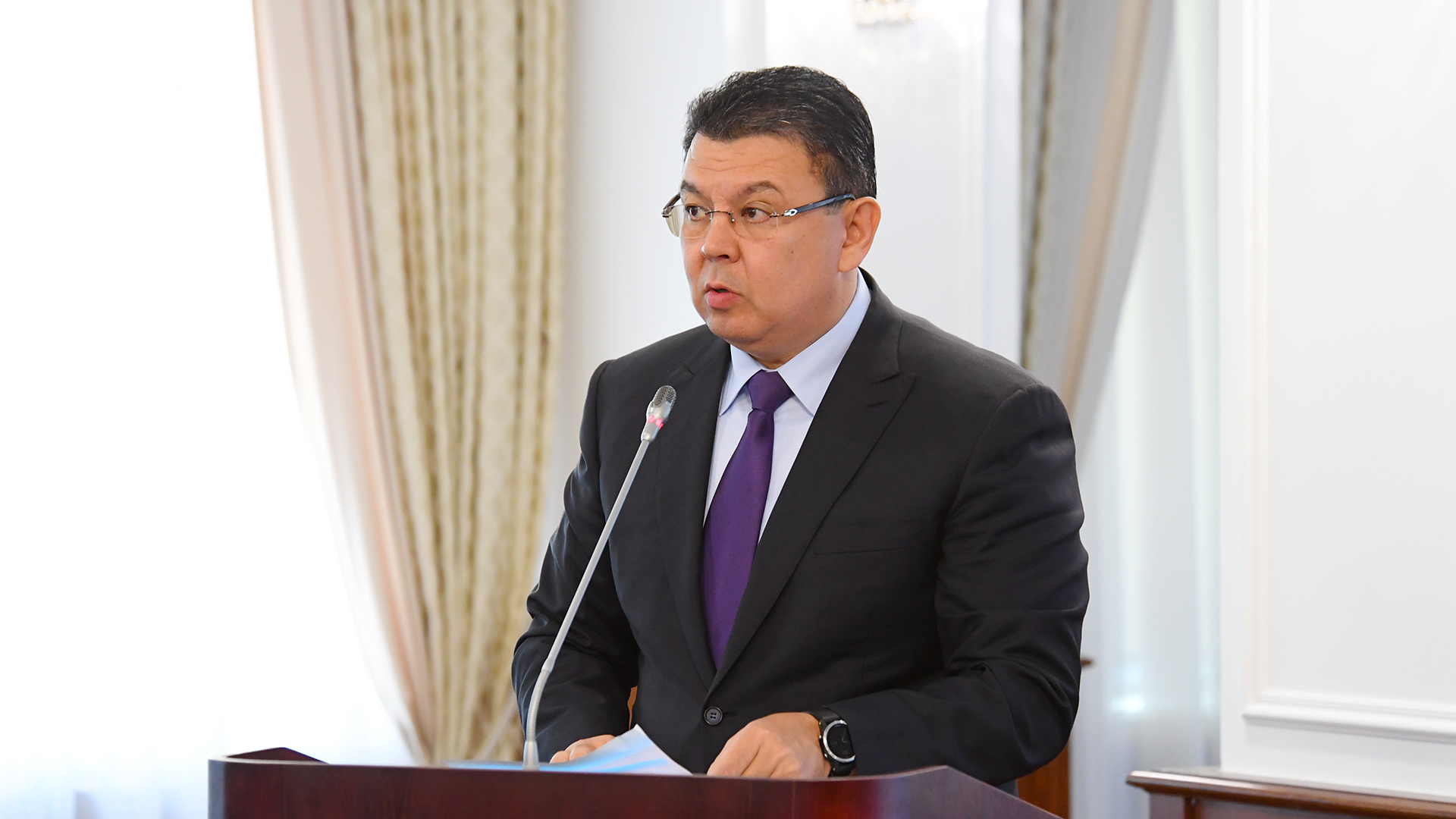 “The volume of jet fuel production allows to fully cover the domestic market demand at the expense of domestic refineries. If necessary, production can be increased up to 850 thousand tons per year. In this connection, the Ministry of Energy notes a stable situation in the aviation fuel market and the absence of a deficit,” said the minister of energy.

It should be noted that since December 2018, a decrease in wholesale prices for jet fuel at the refineries of the Republic of Kazakhstan amounted to 65 USD / ton.

Chairman of the Board of JSC Sovereign Wealth Fund Samruk-Kazyna Akhmetzhan Yessimov, in turn, emphasized that all relevant bodies should work together to resolve issues of civil aviation.