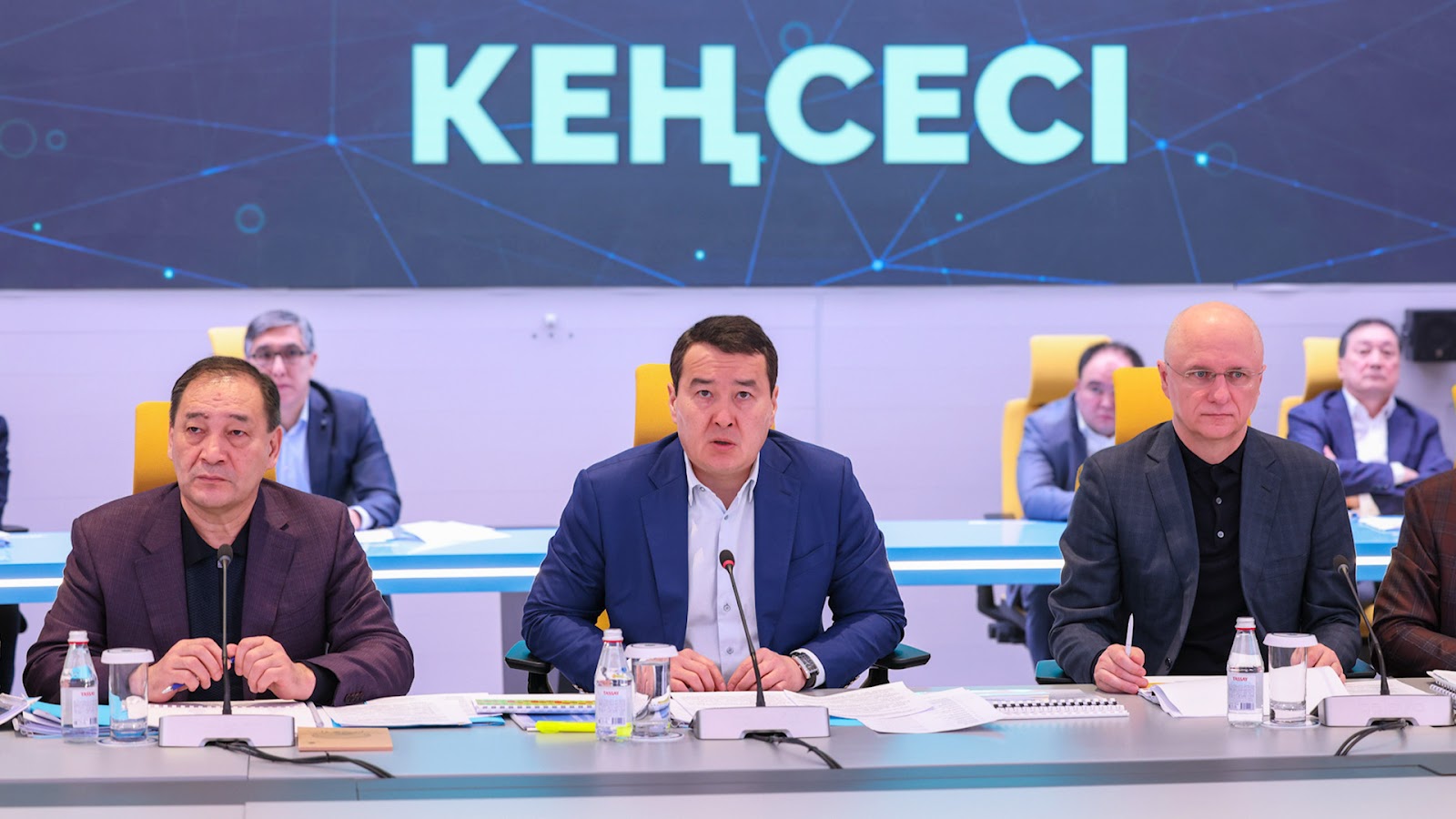 At the Digital Office of the Government, the Prime Minister of the Republic of Kazakhstan Alikhan Smailov held a meeting on the issues of price containment for socially significant food products, as well as the transition to a centralized purchase of medical equipment through SK- Pharmacy.

Speaking with a report, Chair of the Trade Committee of the Ministry of Trade and Integration of the Republic of Kazakhstan Yerzhan Kazanbayev said that over the past week, the increase in prices for socially important food products amounted to 0.6%. In particular, onions rose in price by 2.9%, cabbage — by 2.8%, poultry — by 2.5%, carrots — by 2.3%, sugar — by 1.5%. In terms of regions, the largest price increase was noted in Nur-Sultan (0.9%) and Almaty (0.8%). 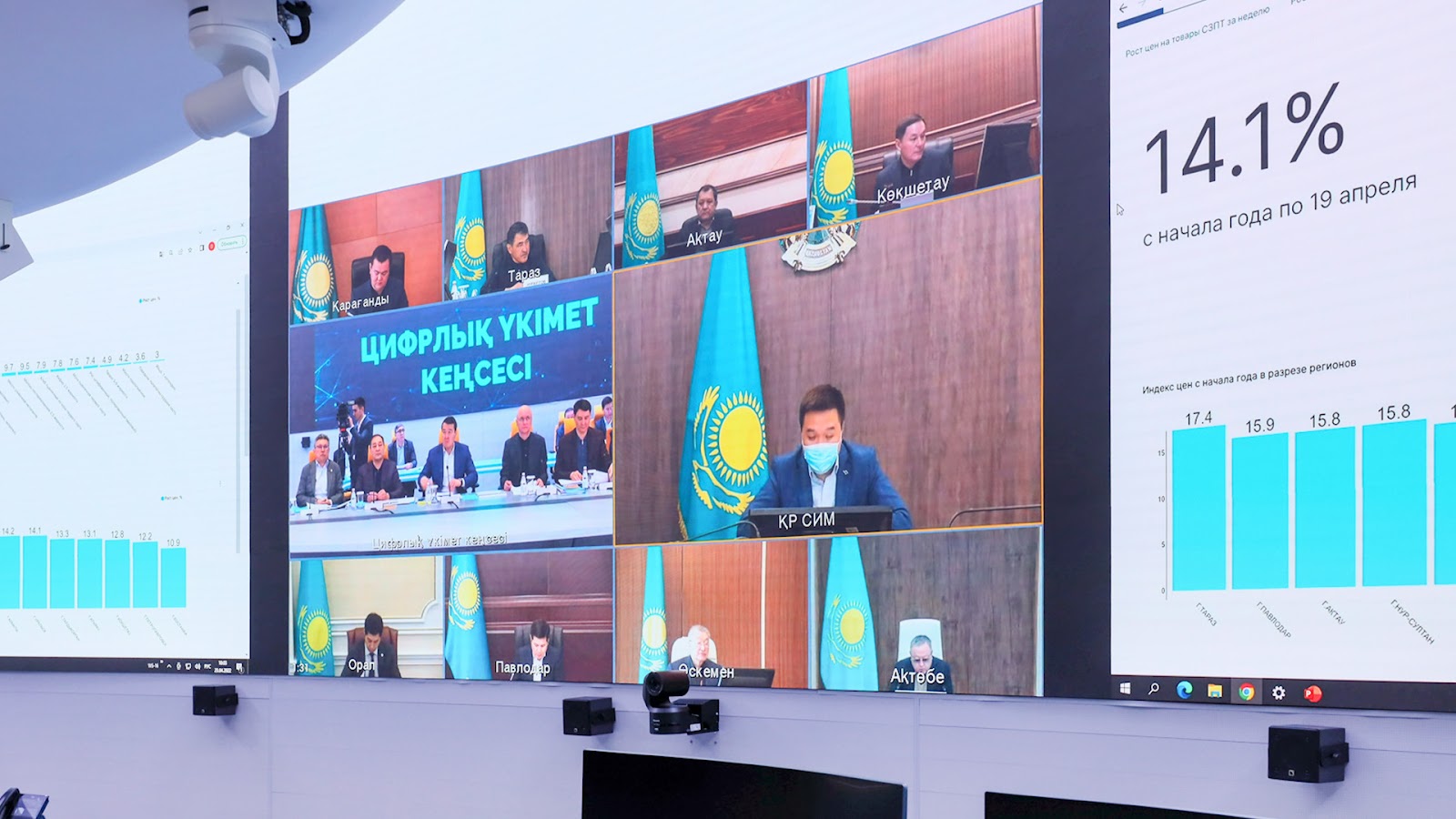 According to him, as part of the work to control the trade markup in the country, 32,308 convenience stores were bypassed (coverage of 77%), as a result, 358 violations were identified. Appropriate measures have been taken on all facts.

According to the Minister of Agriculture Yerbol Karashukeyev, today Kazakhstan has a significant stock of food (669,841 tons, excluding the new crop), including beef, potatoes, flour, eggs, milk, etc. 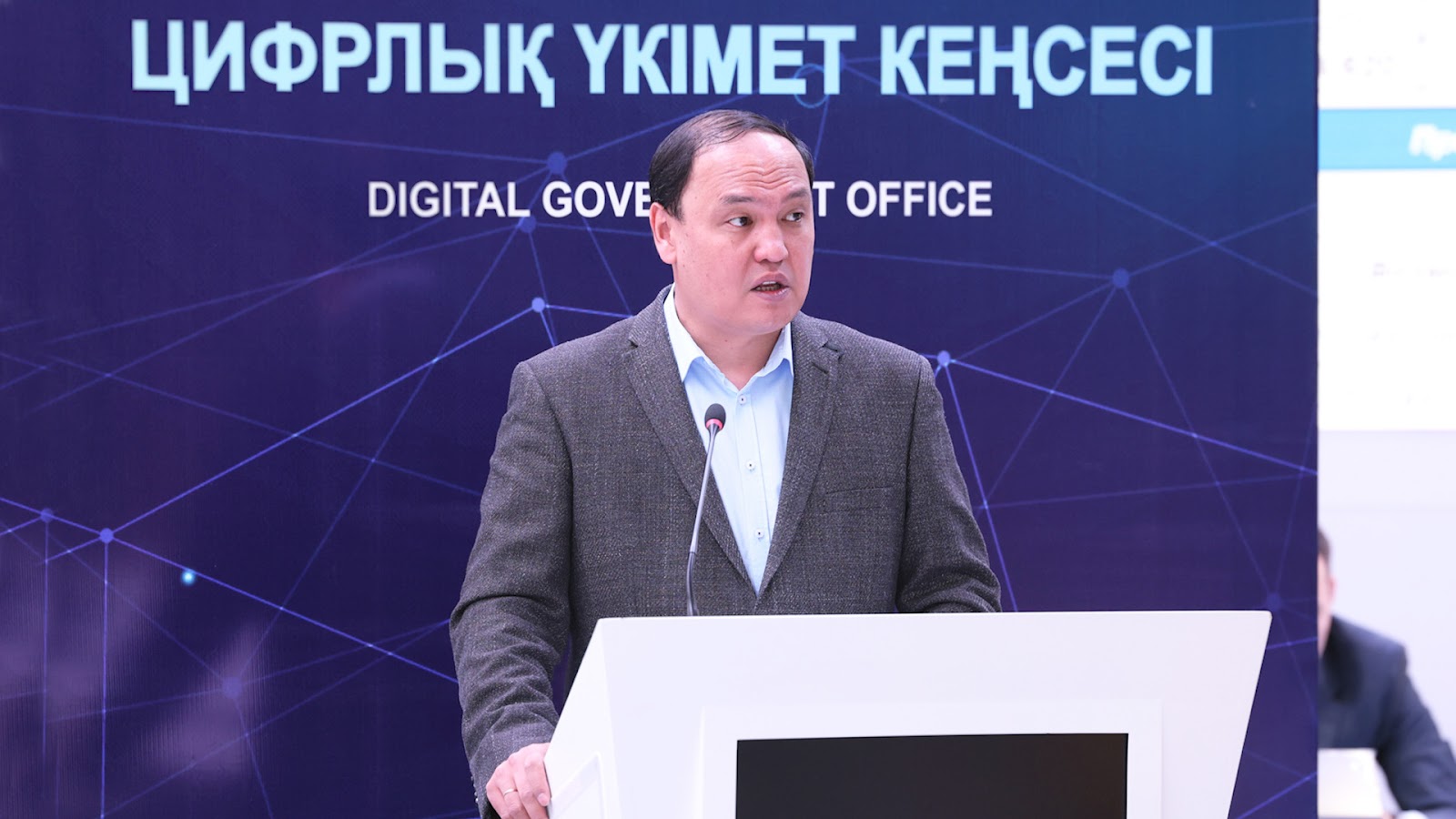 The Prime Minister of the Republic of Kazakhstan also heard reports from the Deputy Akim of Nur-Sultan Yerlan Bekmurzayev and the Deputy Akim of Almaty Alisher Abdykadyrov, where the largest increase in prices for socially significant food products was observed, as well as the Akim of Pavlodar Region Abylkair Skakov, where the highest cost of cabbage in the republic is recorded (340 tenge per kilogram).

Summing up the discussion, Alikhan Smailov noted that the issues of price containment are of paramount importance.

“I have repeatedly instructed to provide an increase in funding for the ‘turnaround scheme’, however, to date, the work has not been done in due measure. By the end of this month, it is necessary to increase funding to 100 billion tenge. For regions that do not bring this indicator to the target level, proposals will be considered to punish the supervising deputy akims,” the head of government said. 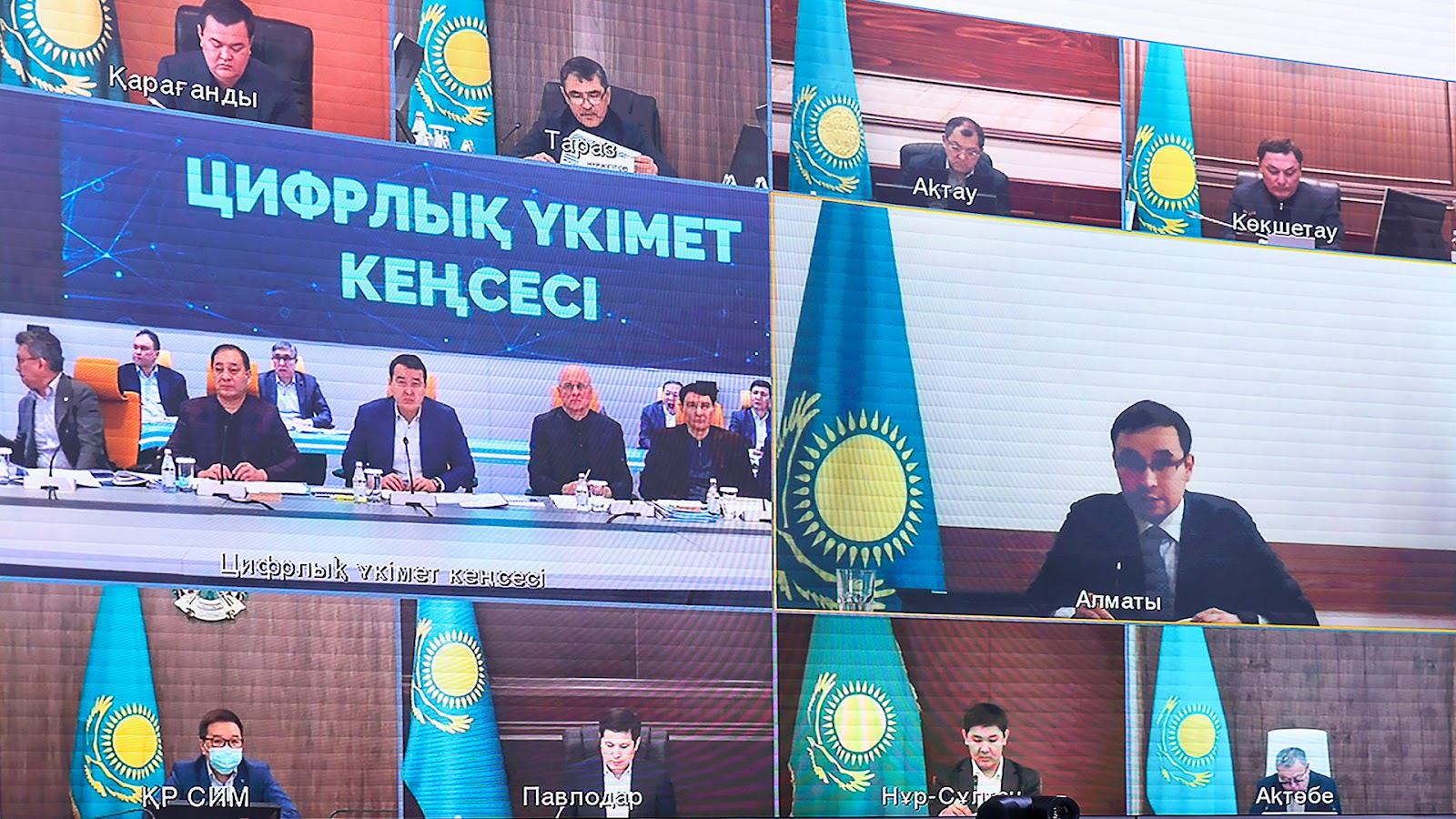 Alikhan Smailov stressed that on the eve of the upcoming agricultural season, the regions should have a priority to conclude forward contracts for the supply of autumn agricultural products.

The Ministry of Agriculture, together with the akimats, was instructed to regularly update the balance of production and consumption in order to promptly carry out direct deliveries of agricultural products to contain prices.

Speaking on the second issue of the agenda, Minister of Healthcare Azhar Giniyat noted that the transition to a centralized purchase of medical equipment by SK-Pharmacy LLP is being carried out in accordance with the instruction of the Head of State. This year, the project is planned to be implemented in a pilot mode, and from 2023 long-term contracts will be signed on the terms of localization or contract manufacturing of equipment.

Following the discussion, the Head of Government instructed the relevant Ministry to finalize the mechanisms for the implementation of centralized procurement, taking into account the issues raised by the akimats and submit relevant proposals to the Government.