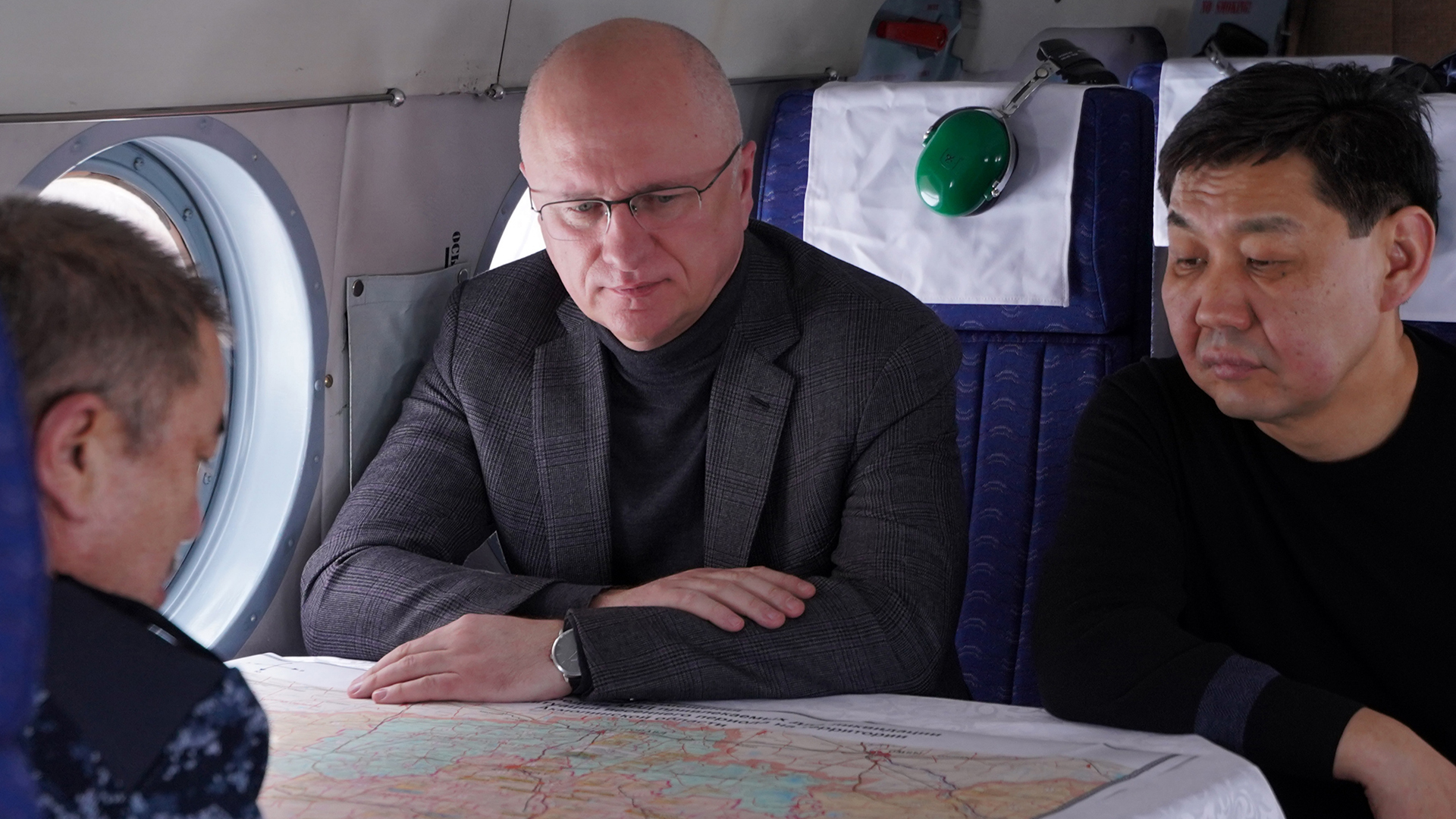 March 14, 2020, Deputy Prime Minister Roman Sklyar and Minister of Internal Affairs Yerlan Turgumbayev flew around the territories of the capital and Akmola region.

Aerial visual inspection of the snow reserves of the settlements of Kosshy, Ilyinka, Kazhymukan, Talapker, Koyandy, Novomarkovka, Vyacheslav reservoir, Astana counter-regulator, as well as the Preobrazhensky hydroelectric station along the Nura riverbed was carried out. 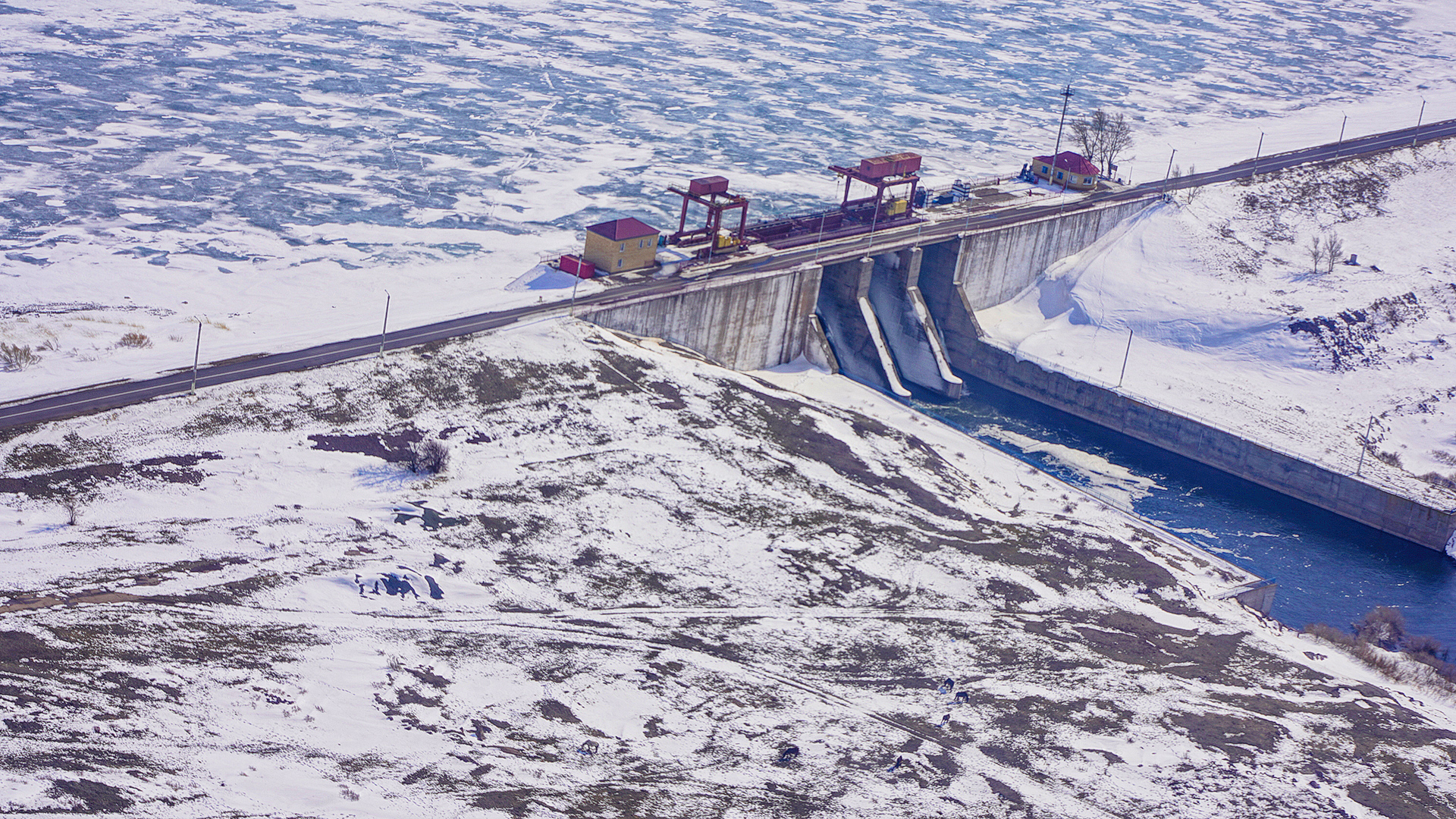 The Vice Minister of Internal Affairs Yuri Ilyin, the head of Kazavtozhol Ulan Alipov also took part in the flight.

A visual inspection showed that snow melting is proceeding stably over most of the territory. 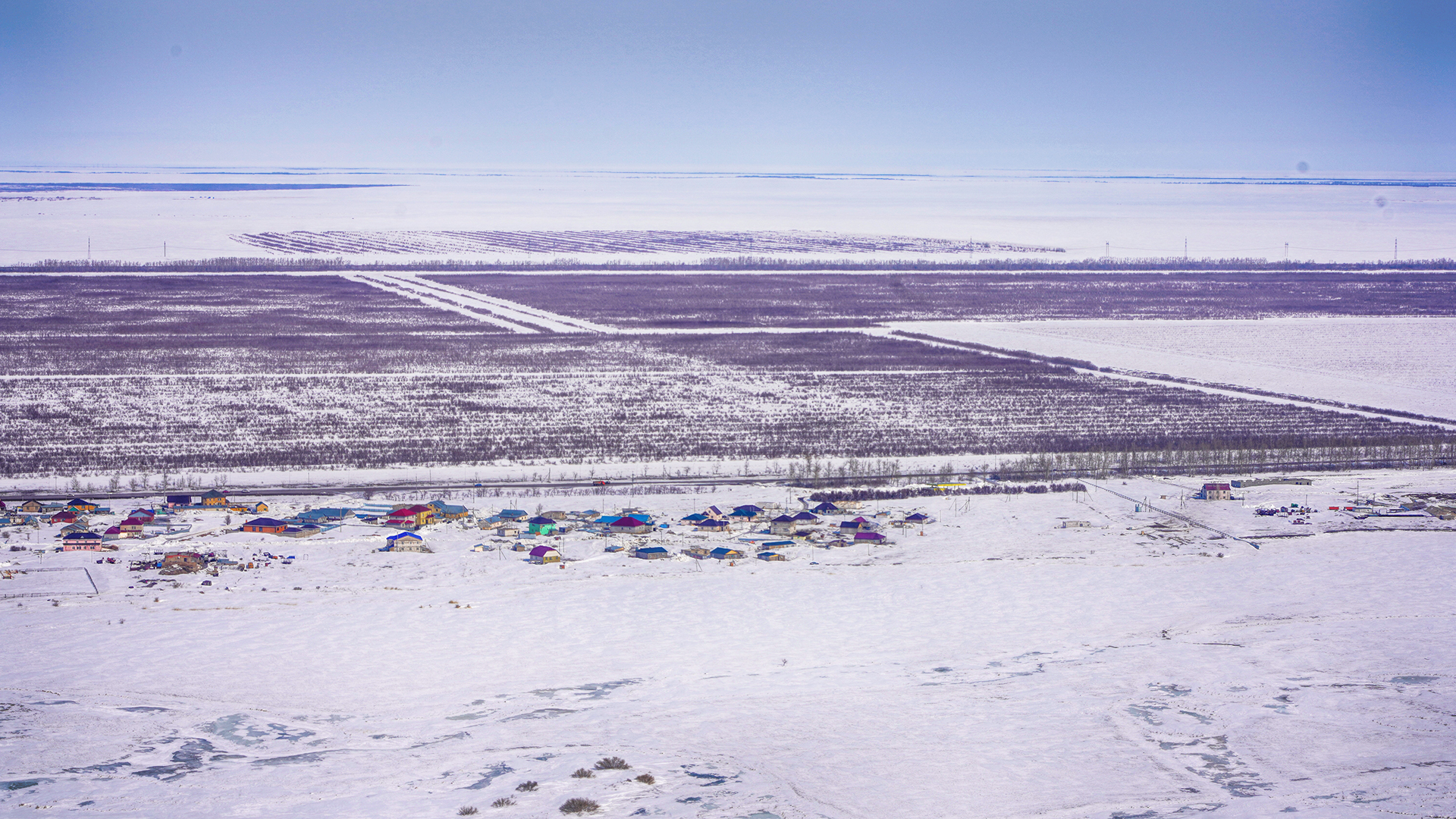 Competent services conduct round-the-clock monitoring both from the ground and by satellite sensing.

The leadership of the Ministry of the Interior reported that on the lowland rivers of Akmola, Karaganda, Kostanay, East Kazakhstan and North Kazakhstan regions there is steady ice formation, and in order to prevent congestion, blasting operations are carried out to loosen the ice.