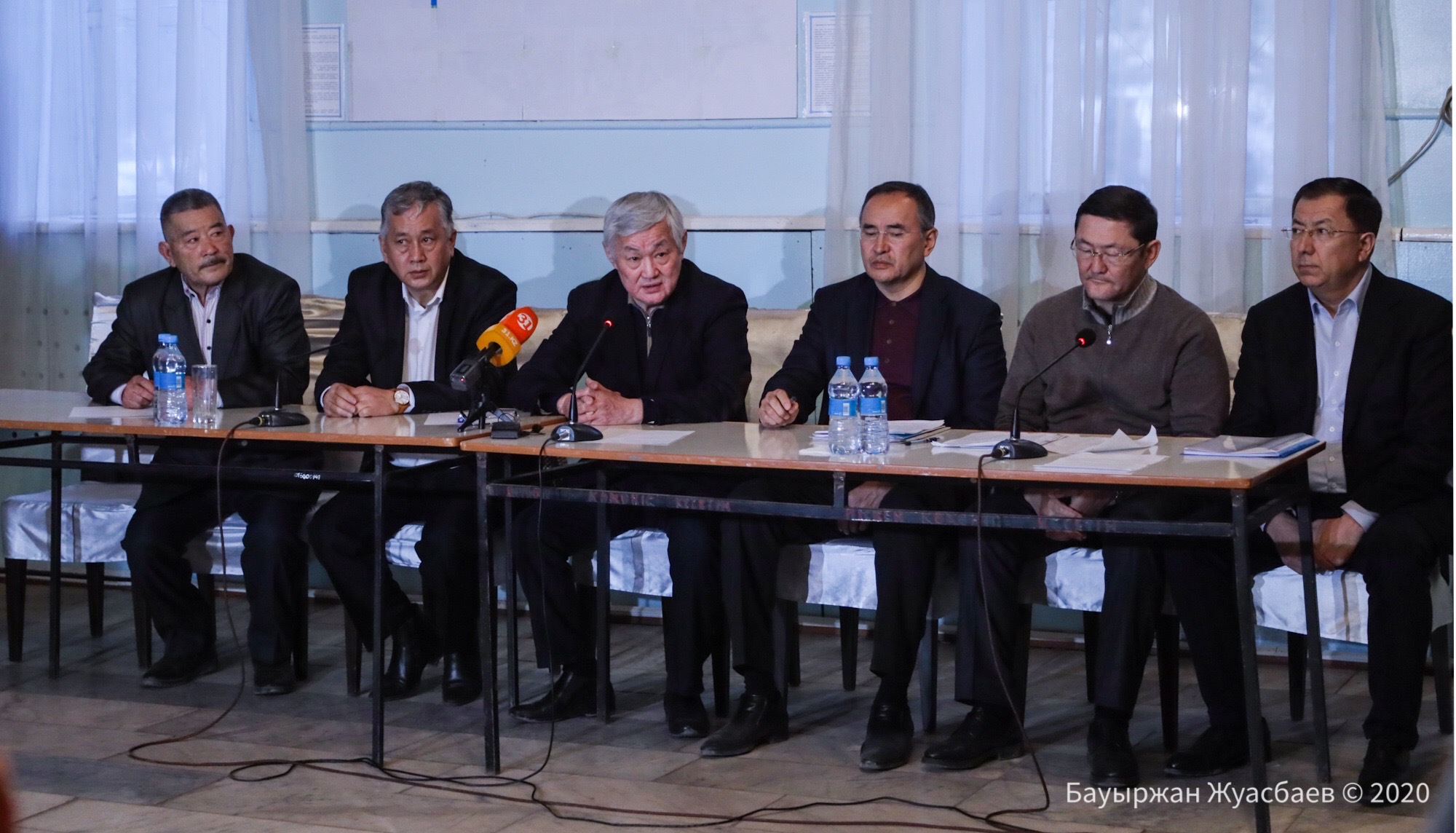 During the meeting with the elders, which was held in the House of Culture of Sortobe village, the deputy prime minister called on local residents to remain calm, not to succumb to various provocations.

“Our task is to ensure the safety of the population and maintaining the rule of law. Yesterday's tragedy should not be repeated. To do this, the Government Commission, law enforcement officers arrived in the region on behalf of the Head of State. We will put things in order, please keep calm. We have all the necessary means and forces,” he said. 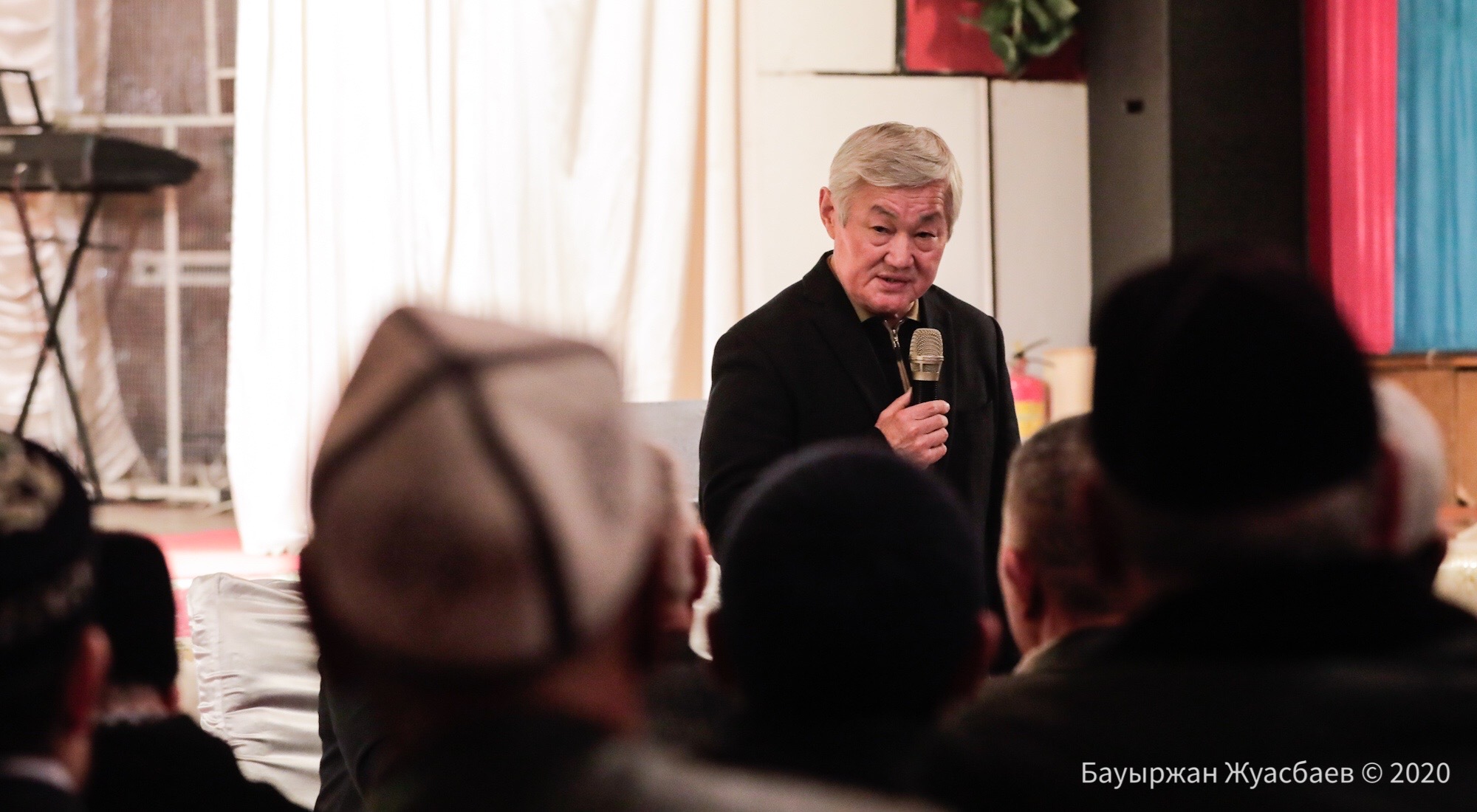 According to the deputy prime minister, the instigators and provocateurs of the conflict will be determined by a special operational-investigative group that will conduct an objective investigation of all the circumstances of the incident. 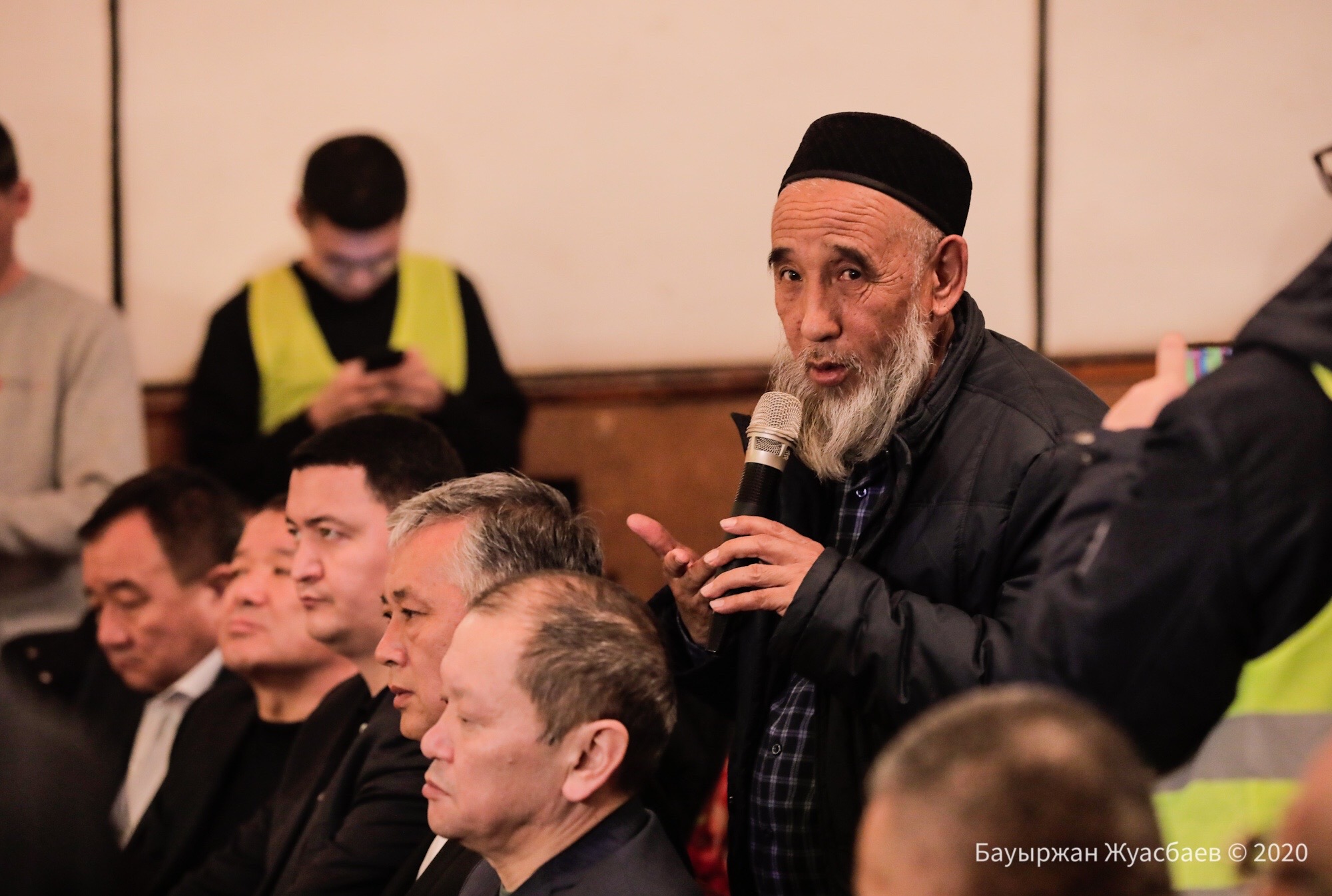 “We have always lived in friendship and harmony. This happened for the first time. There were minor quarrels between young people, but it seems to me that a third party participated in yesterday’s events,” one of the elders expressed his opinion. 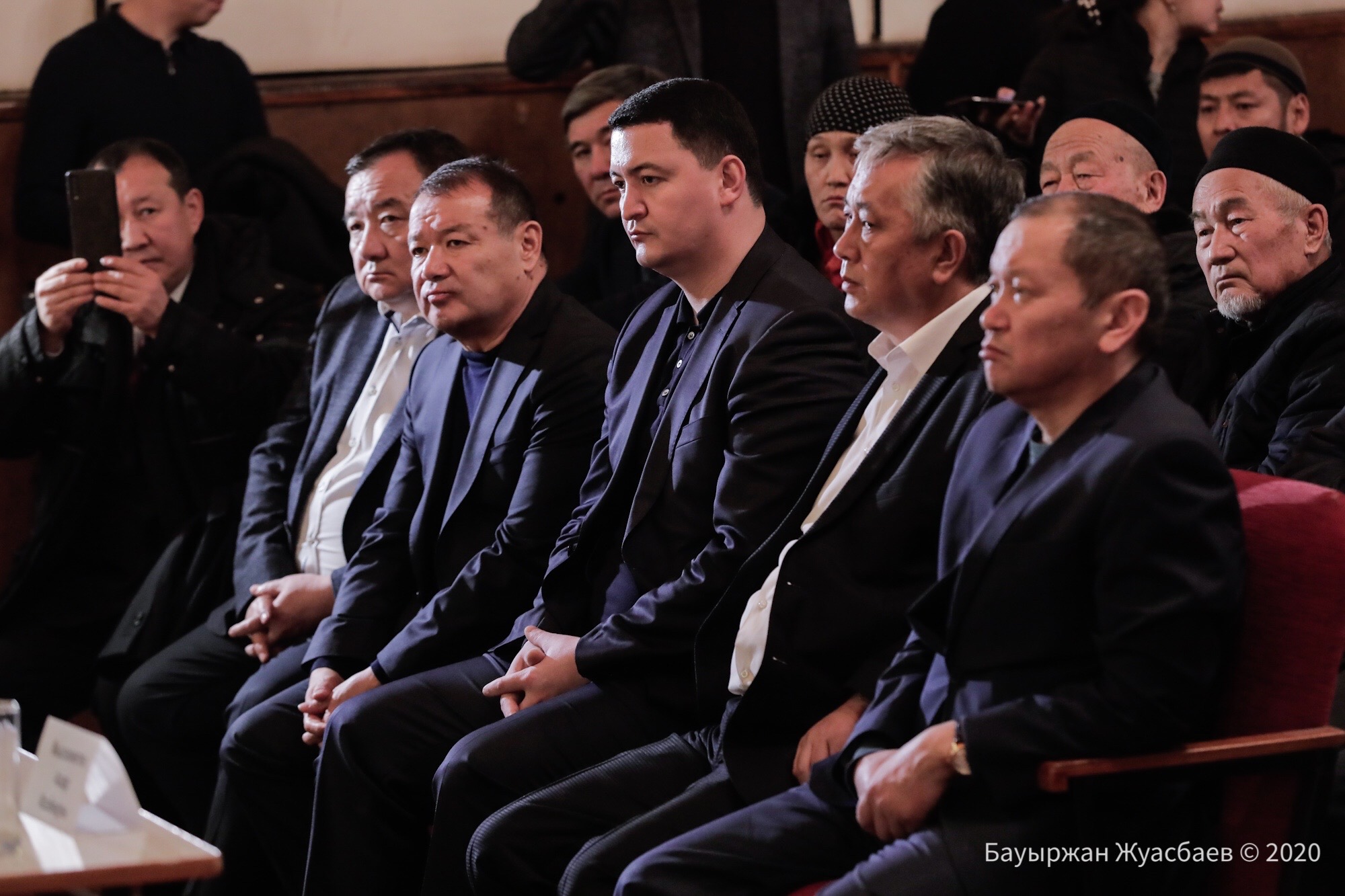 In turn, Berdibek Saparbayev once again emphasized that the incident was purely domestic in nature.

“We are all citizens of the Republic of Kazakhstan. There are no national issues here. There was a domestic conflict, which was used by the provocateurs and transferred to a different channel,” he said. 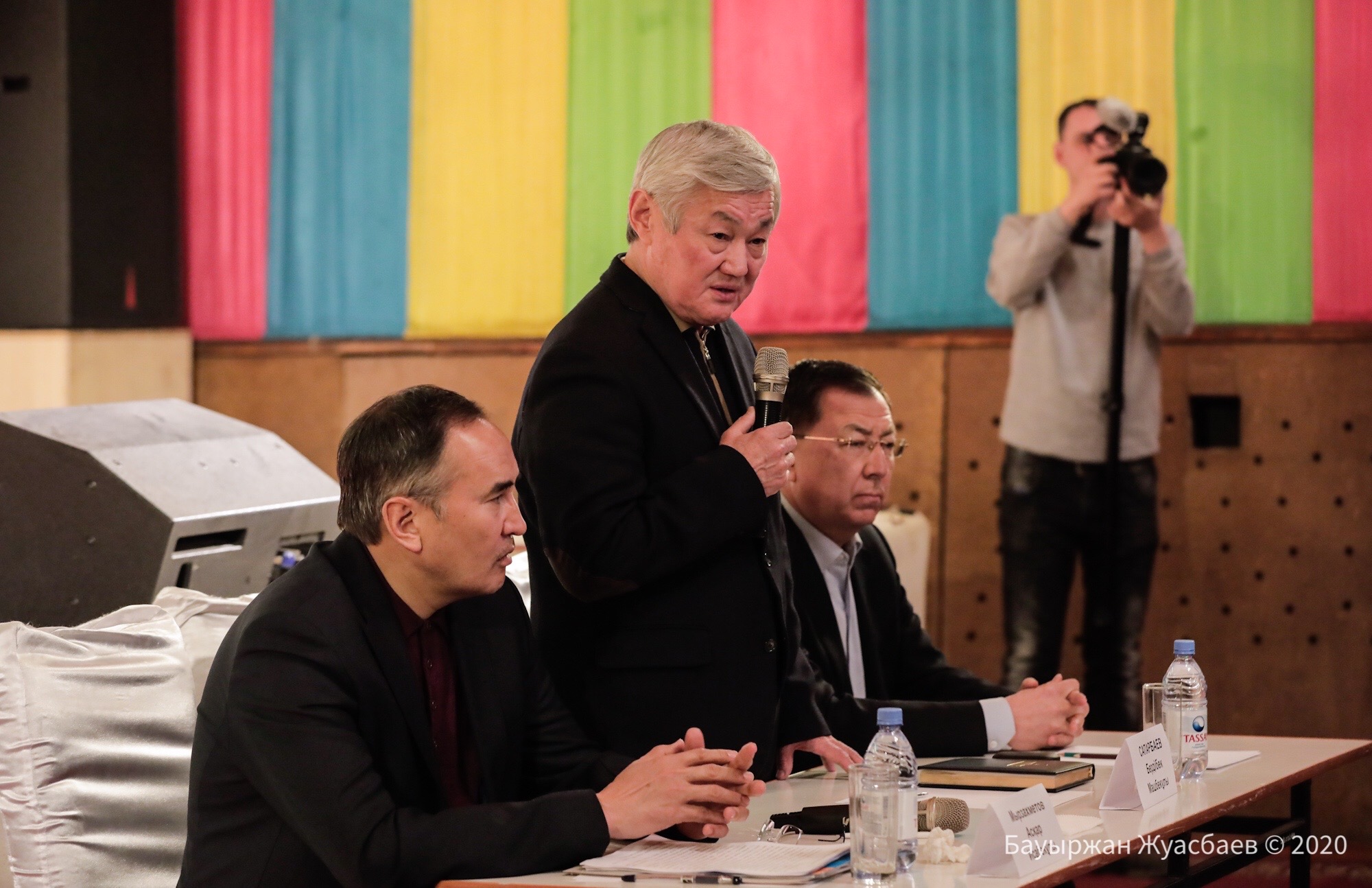 Also, members of the Government Commission held a press conference for media representatives. 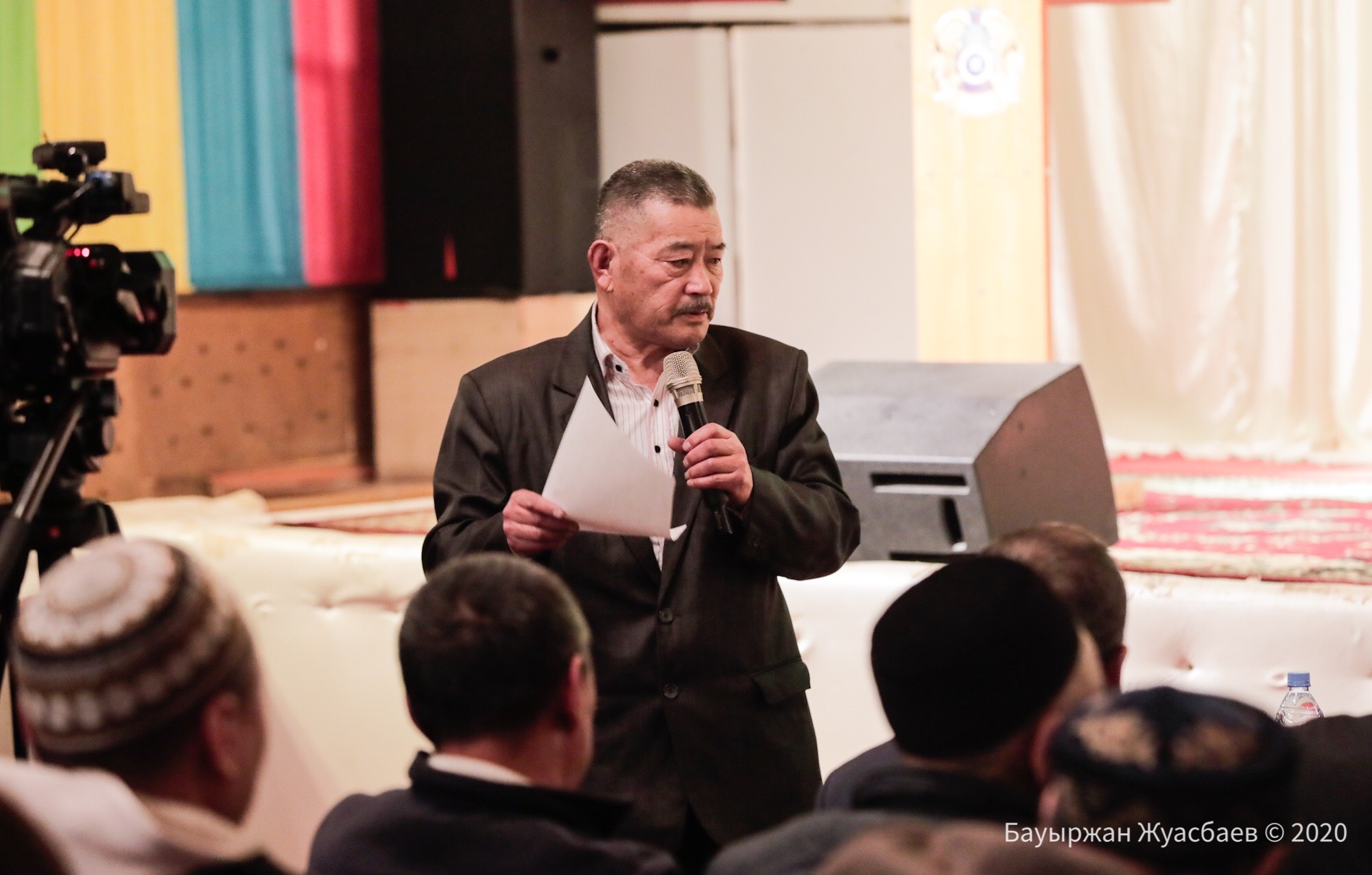 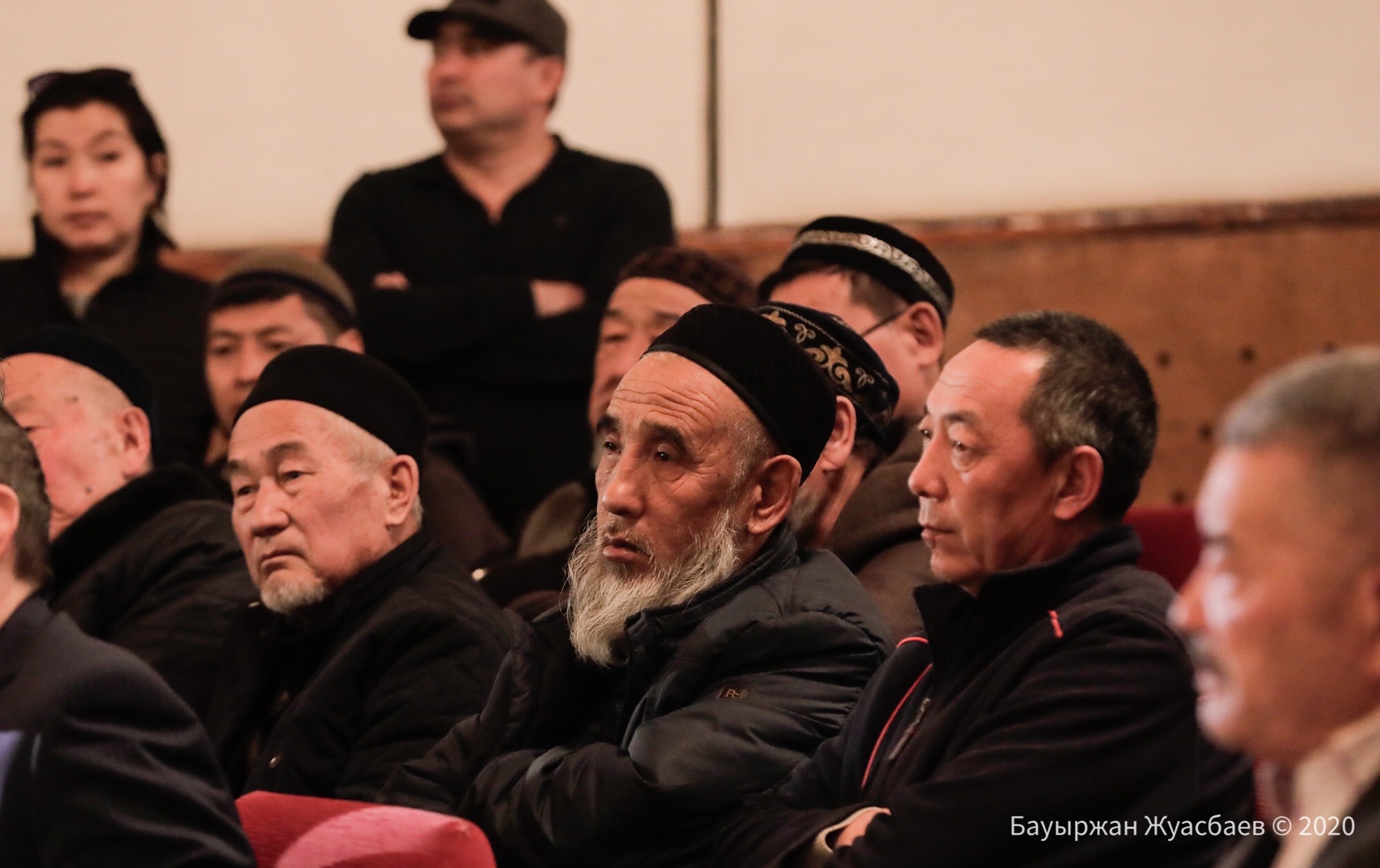 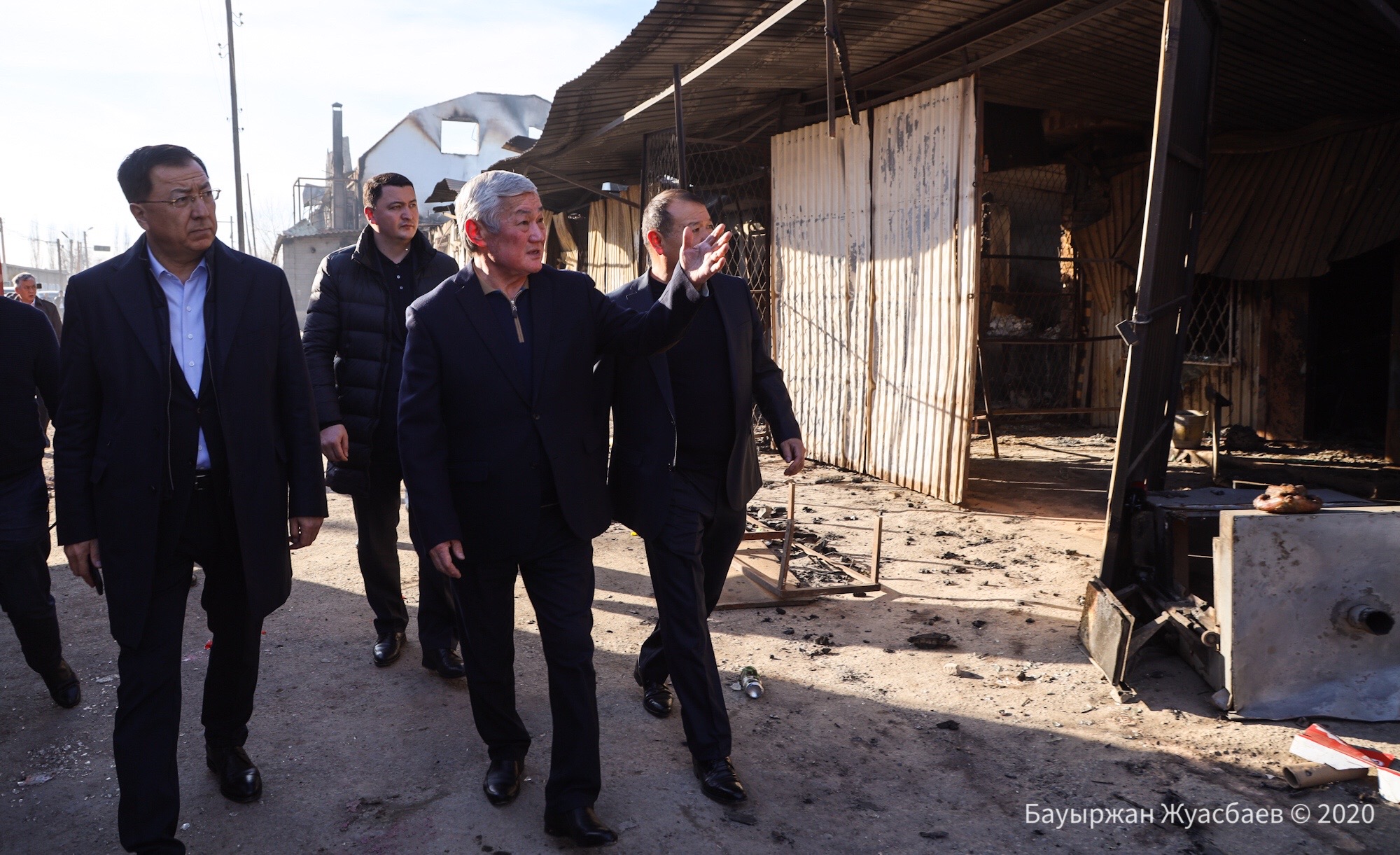 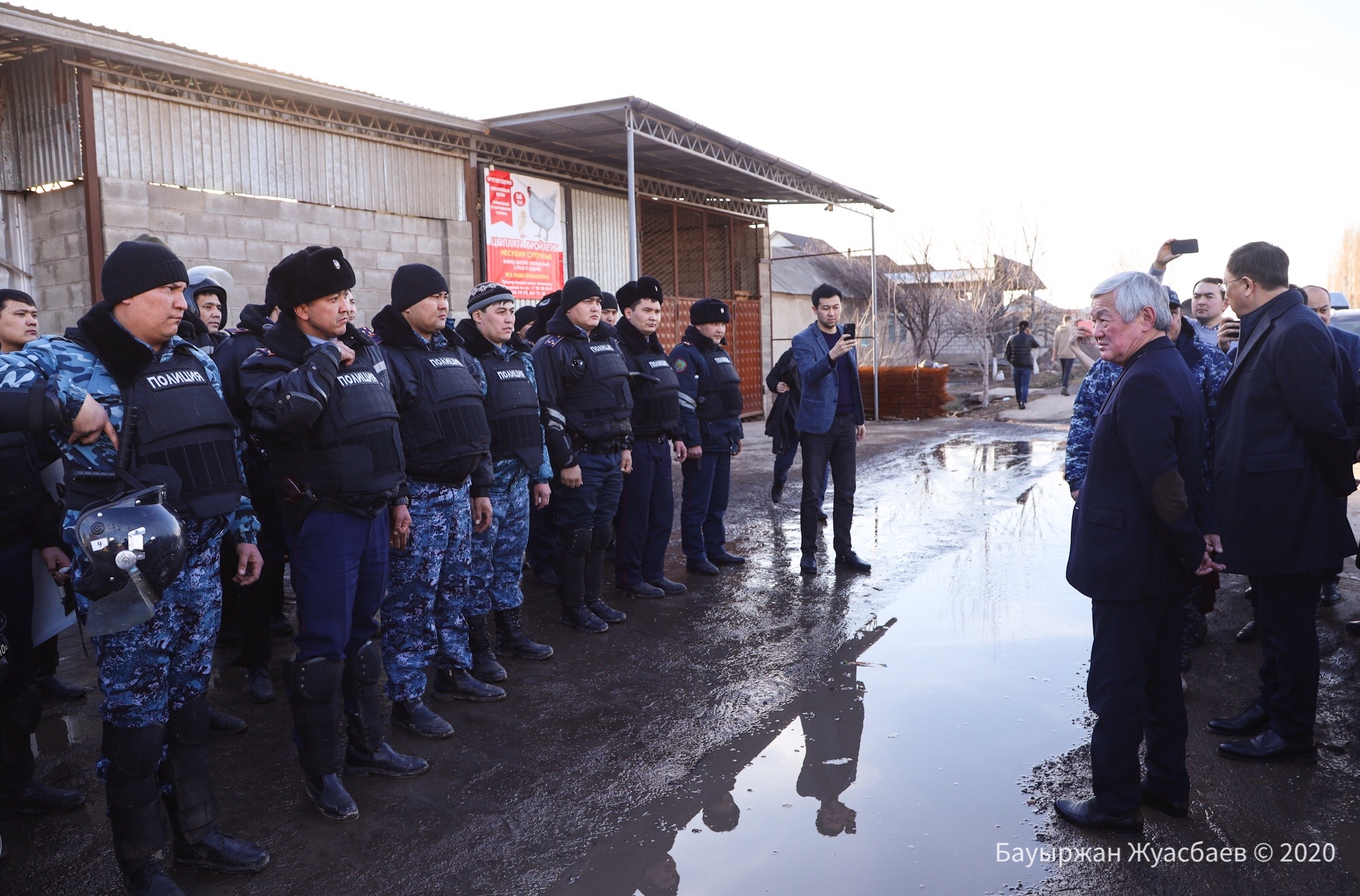 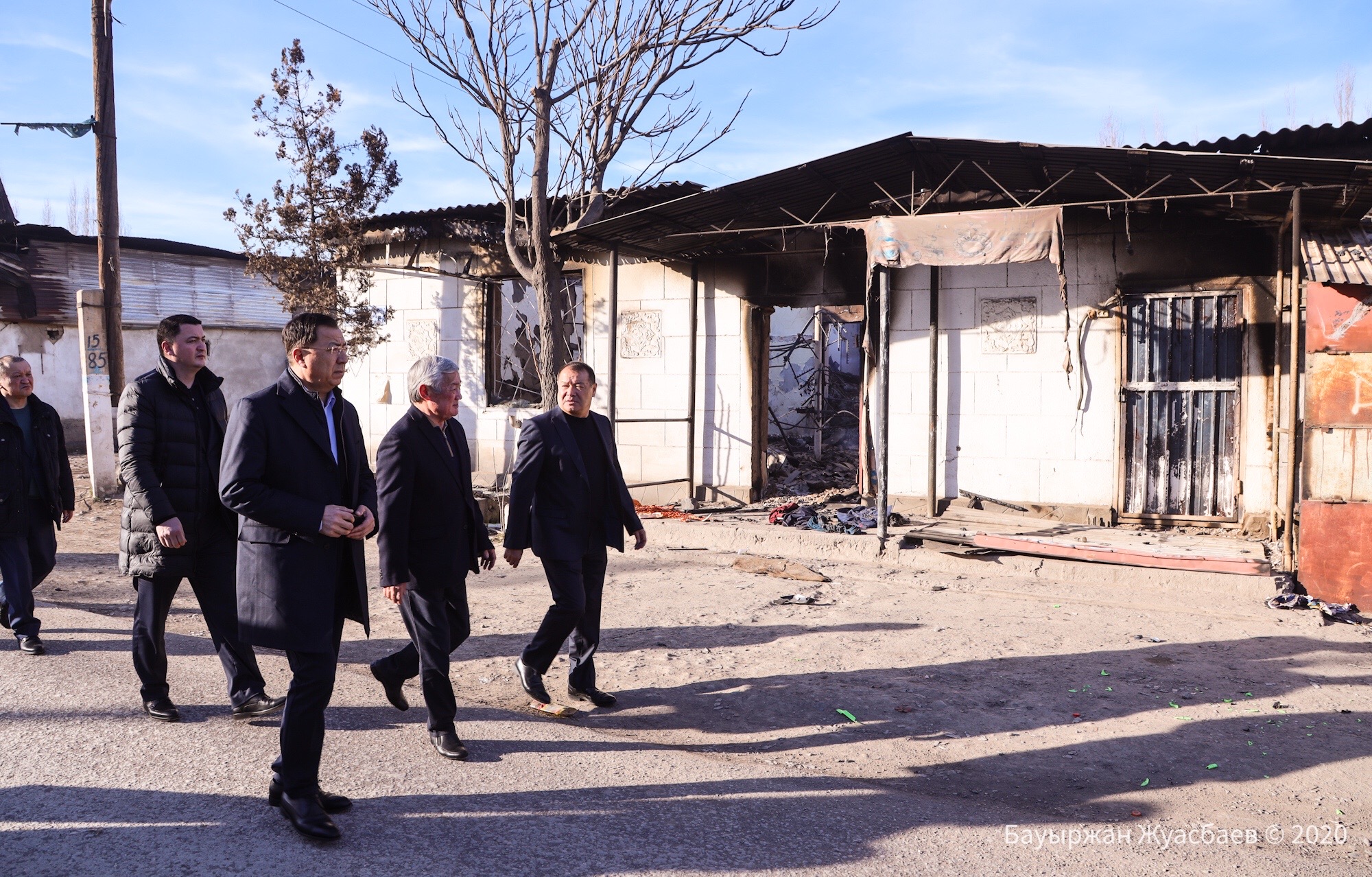 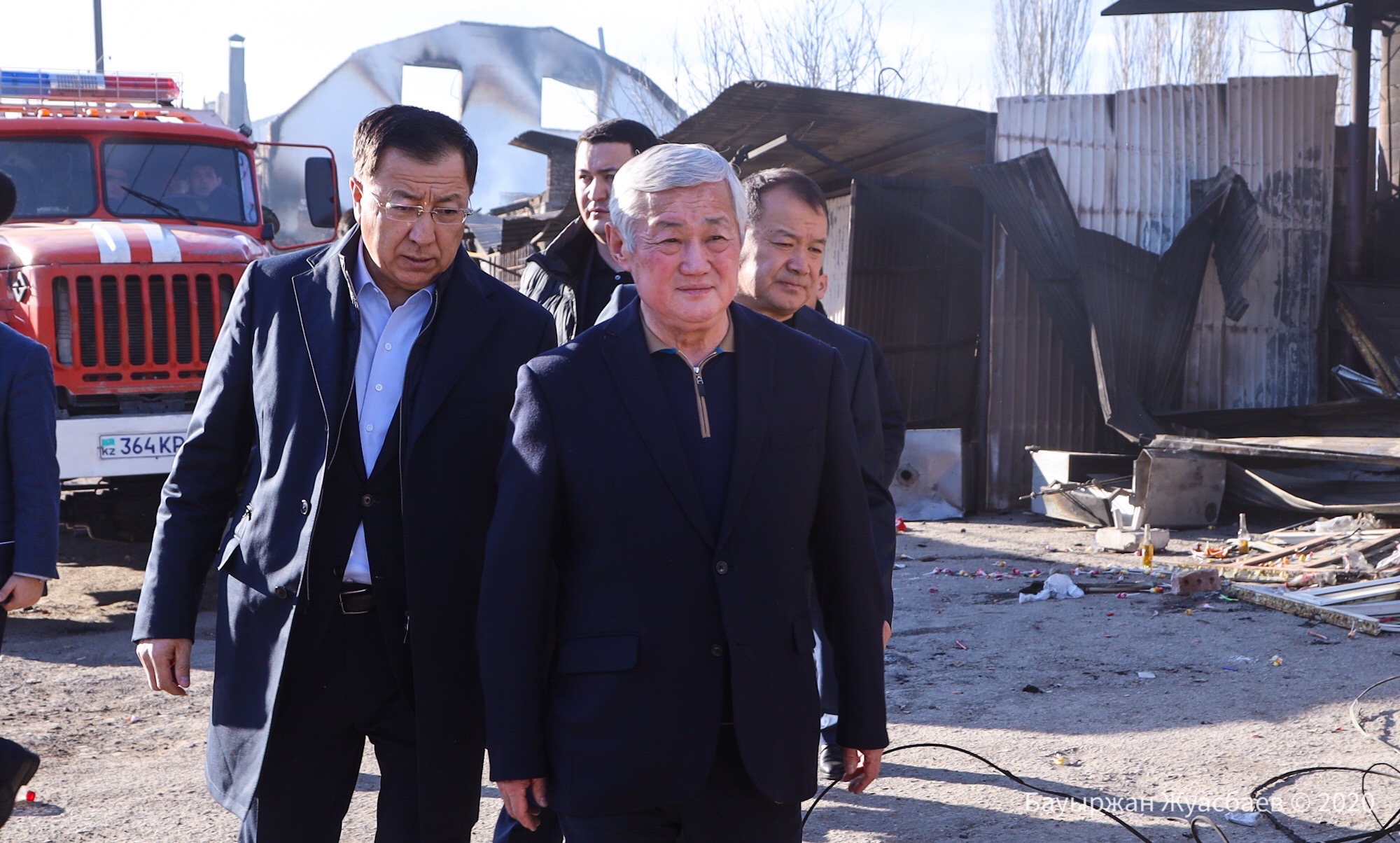 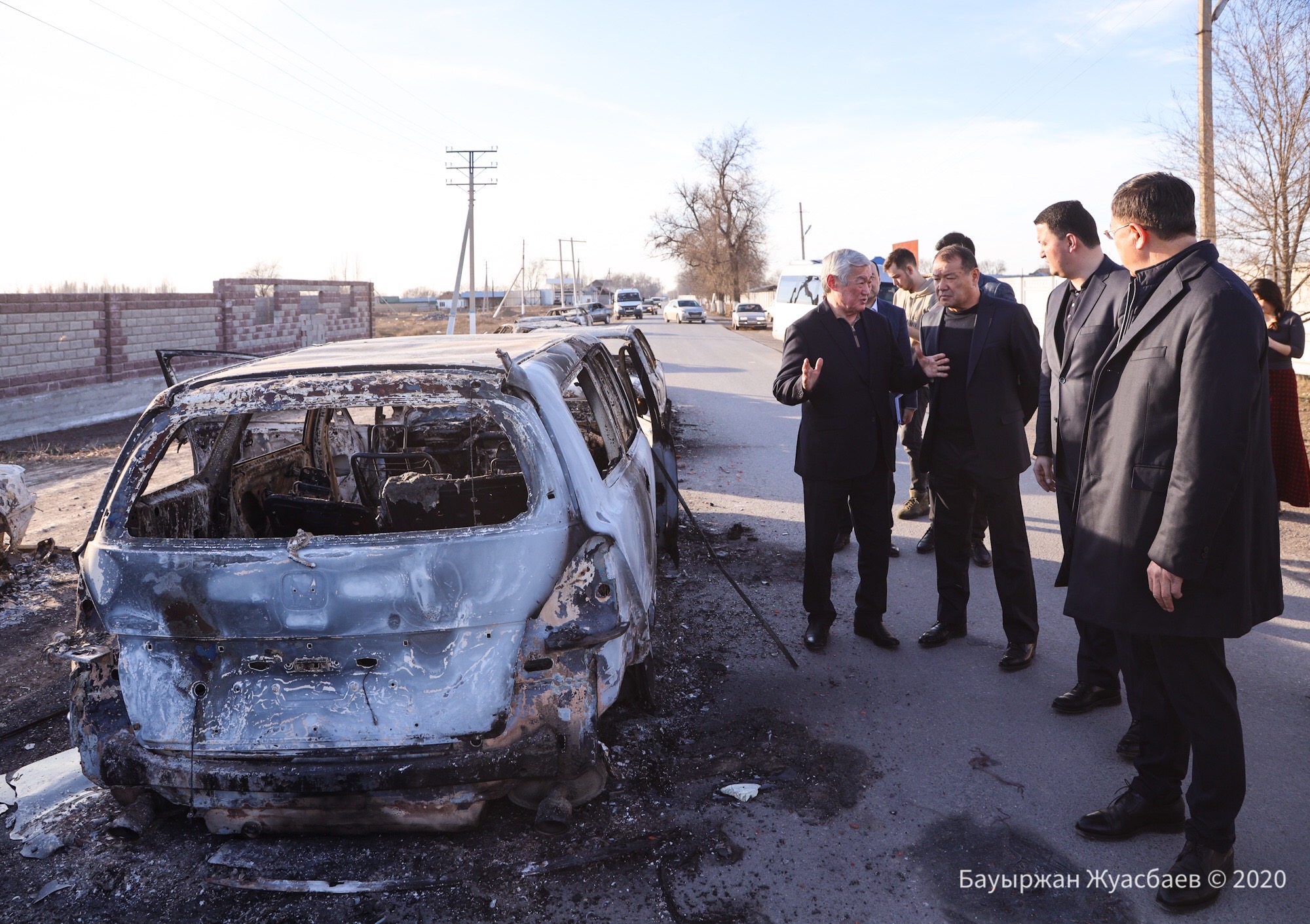 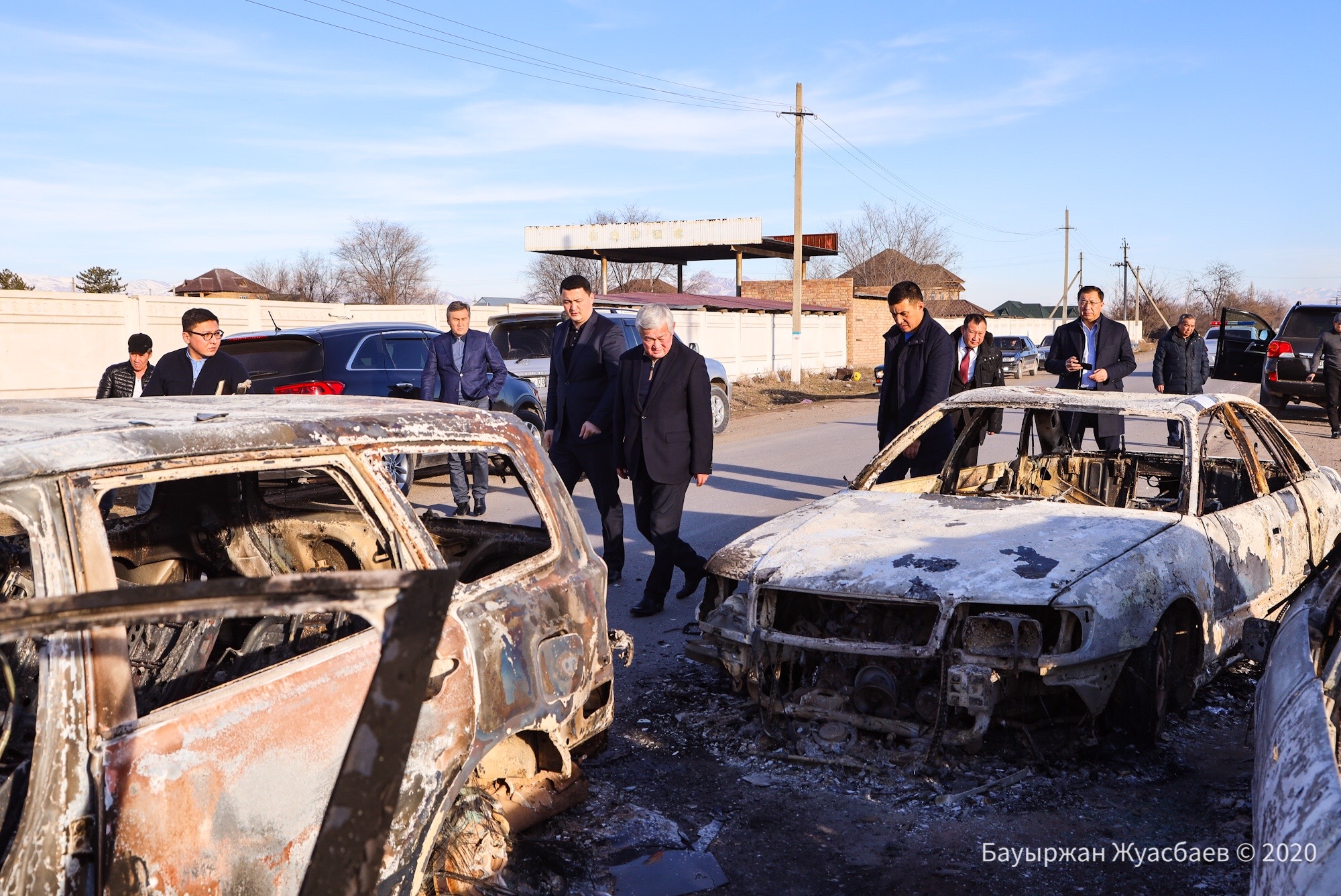 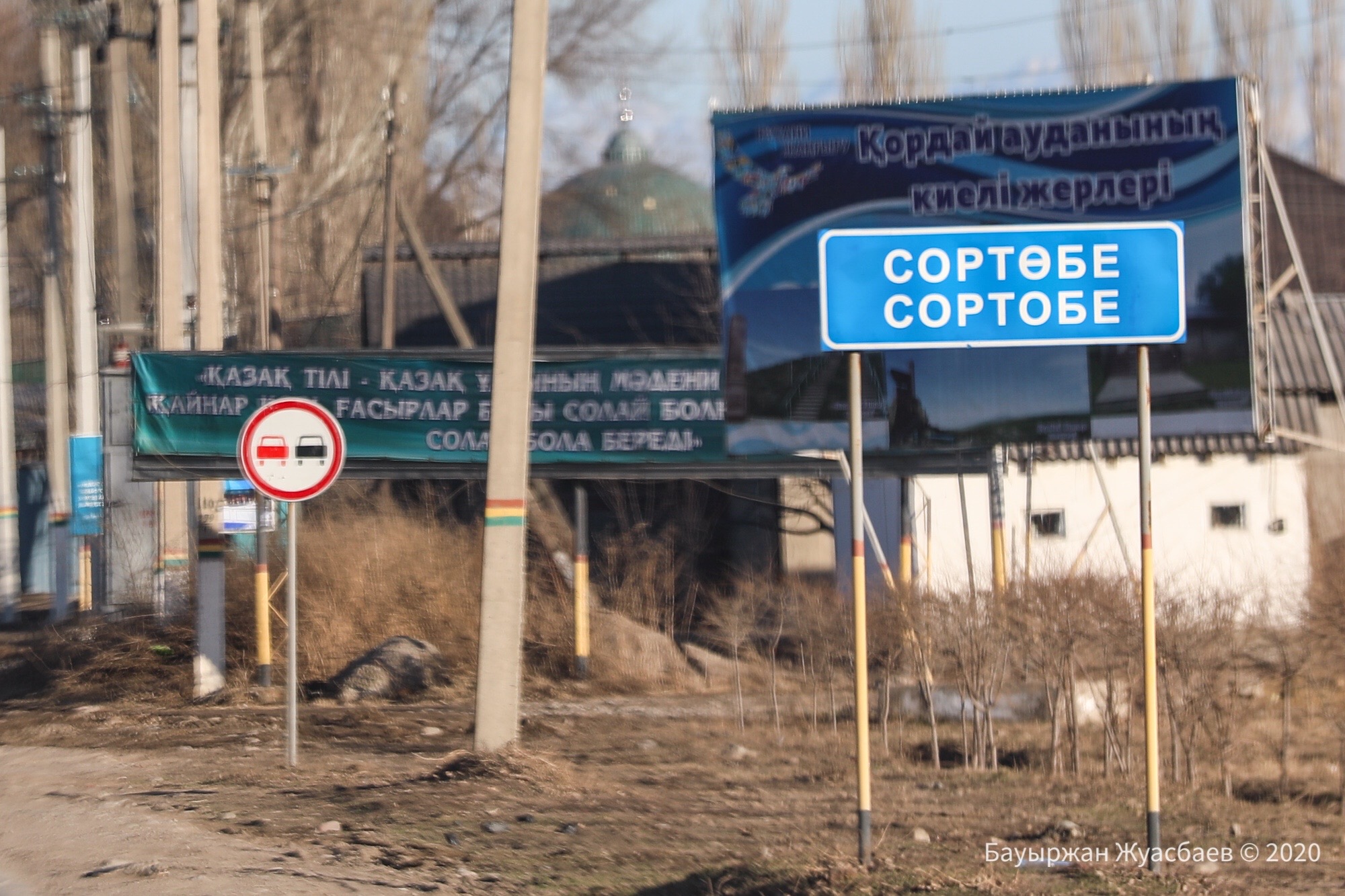 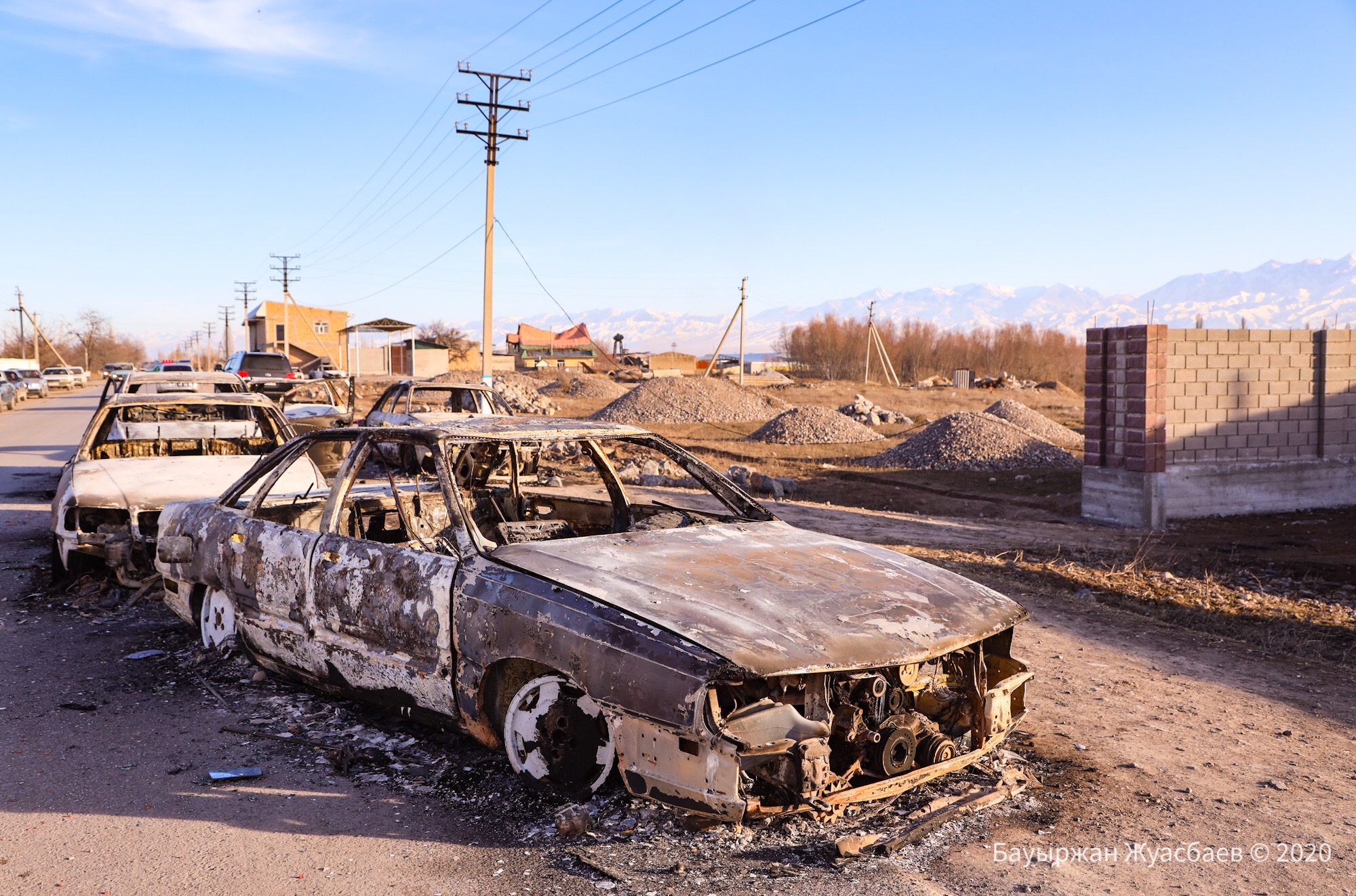 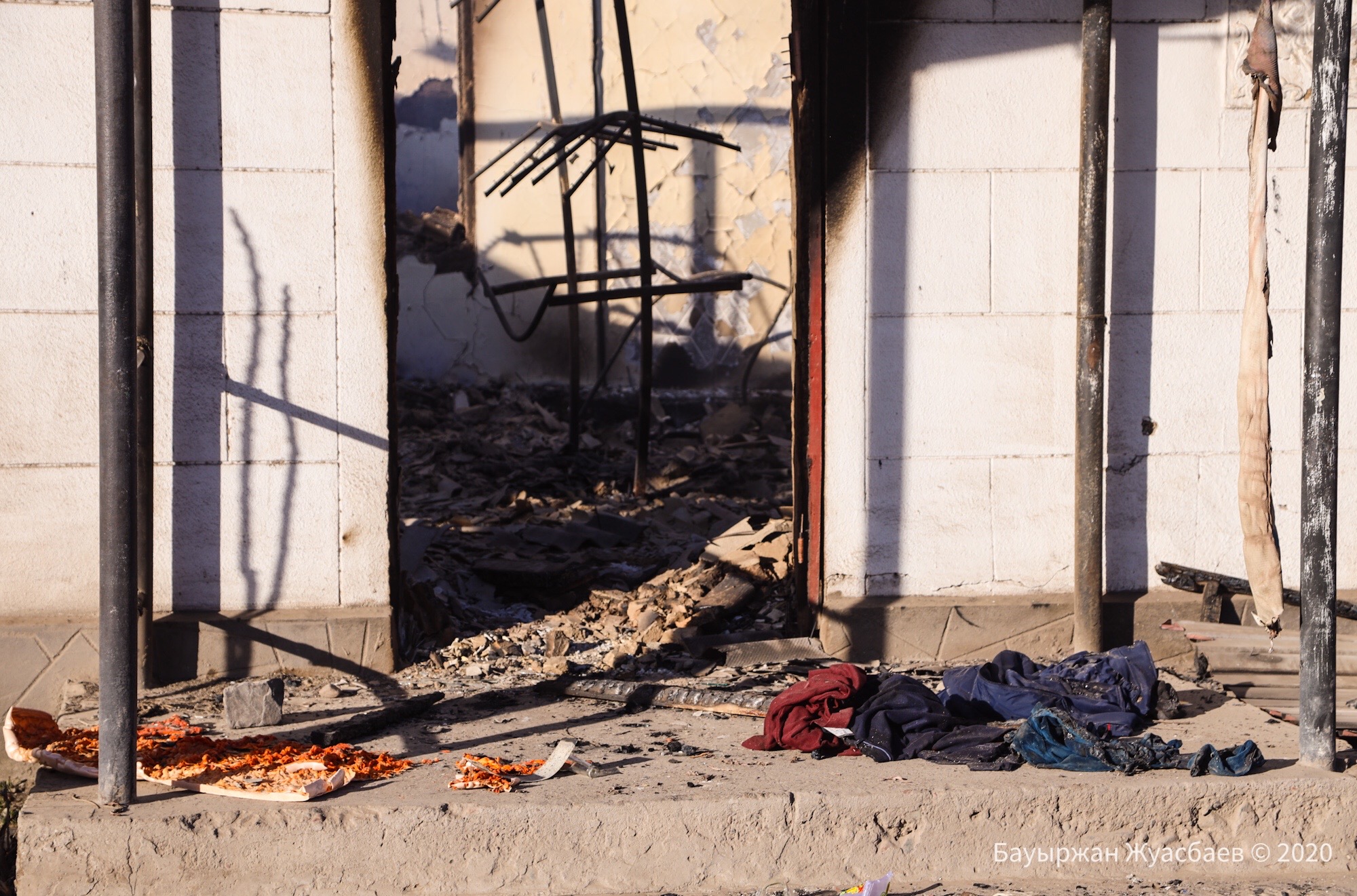 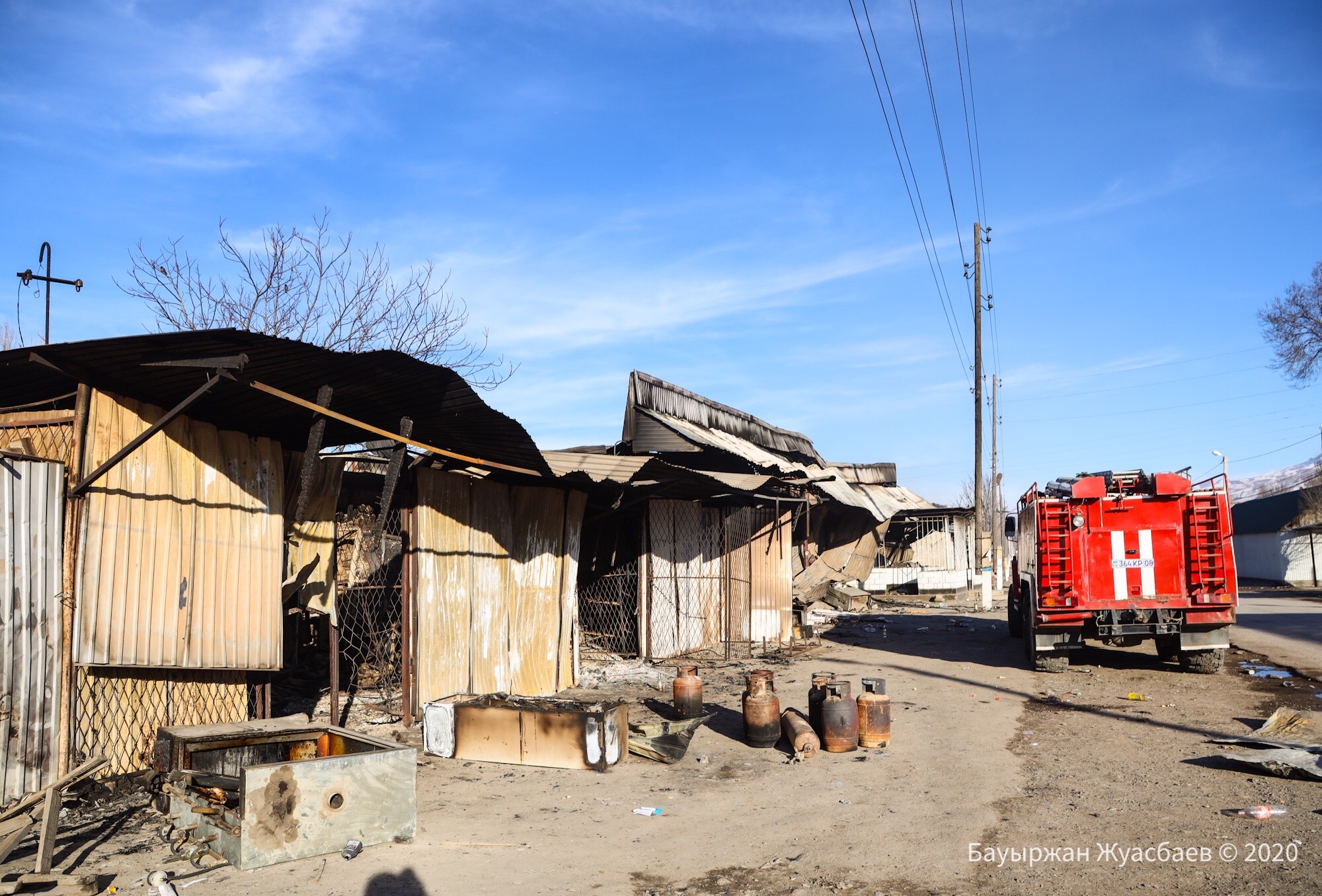 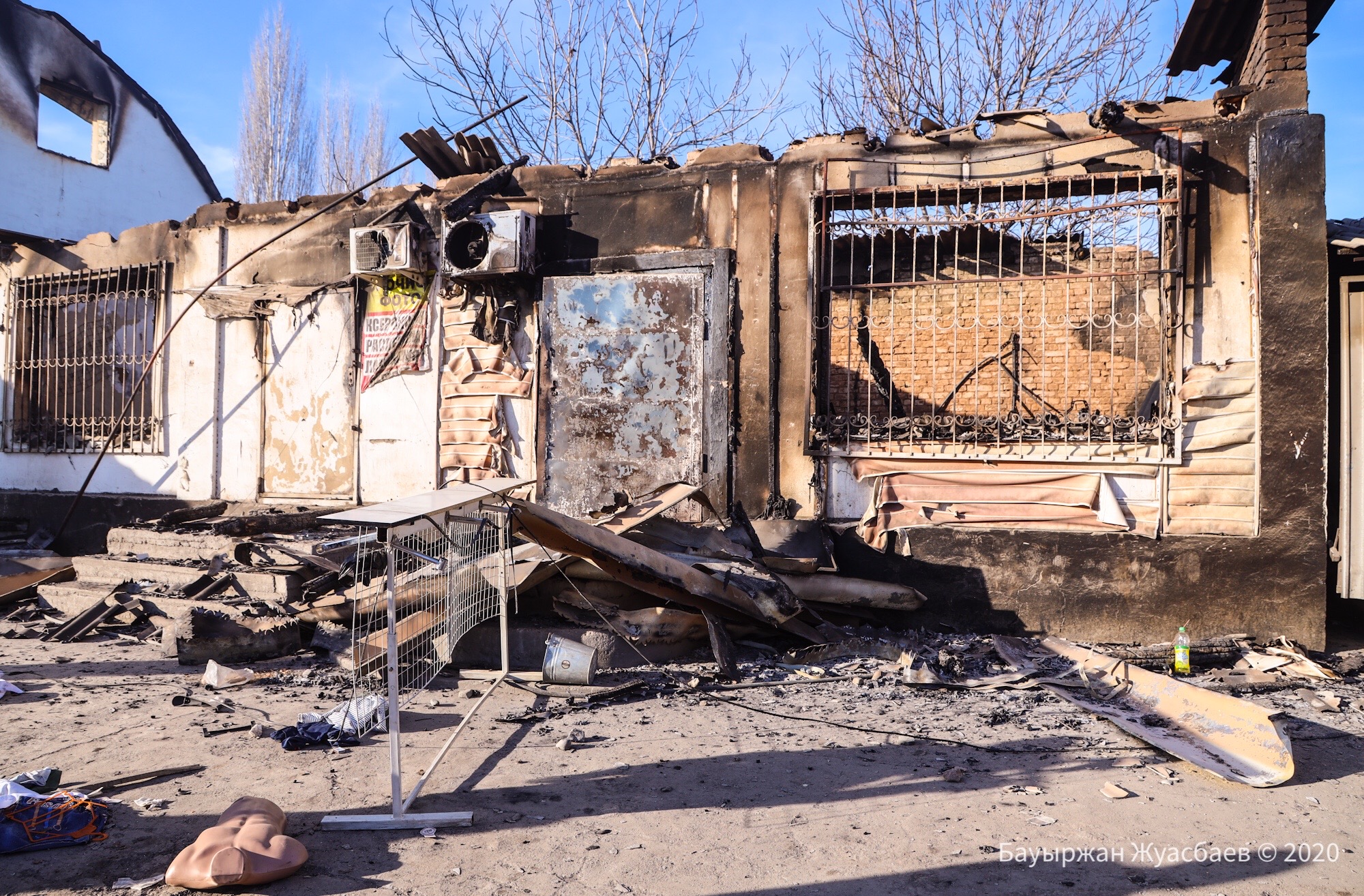 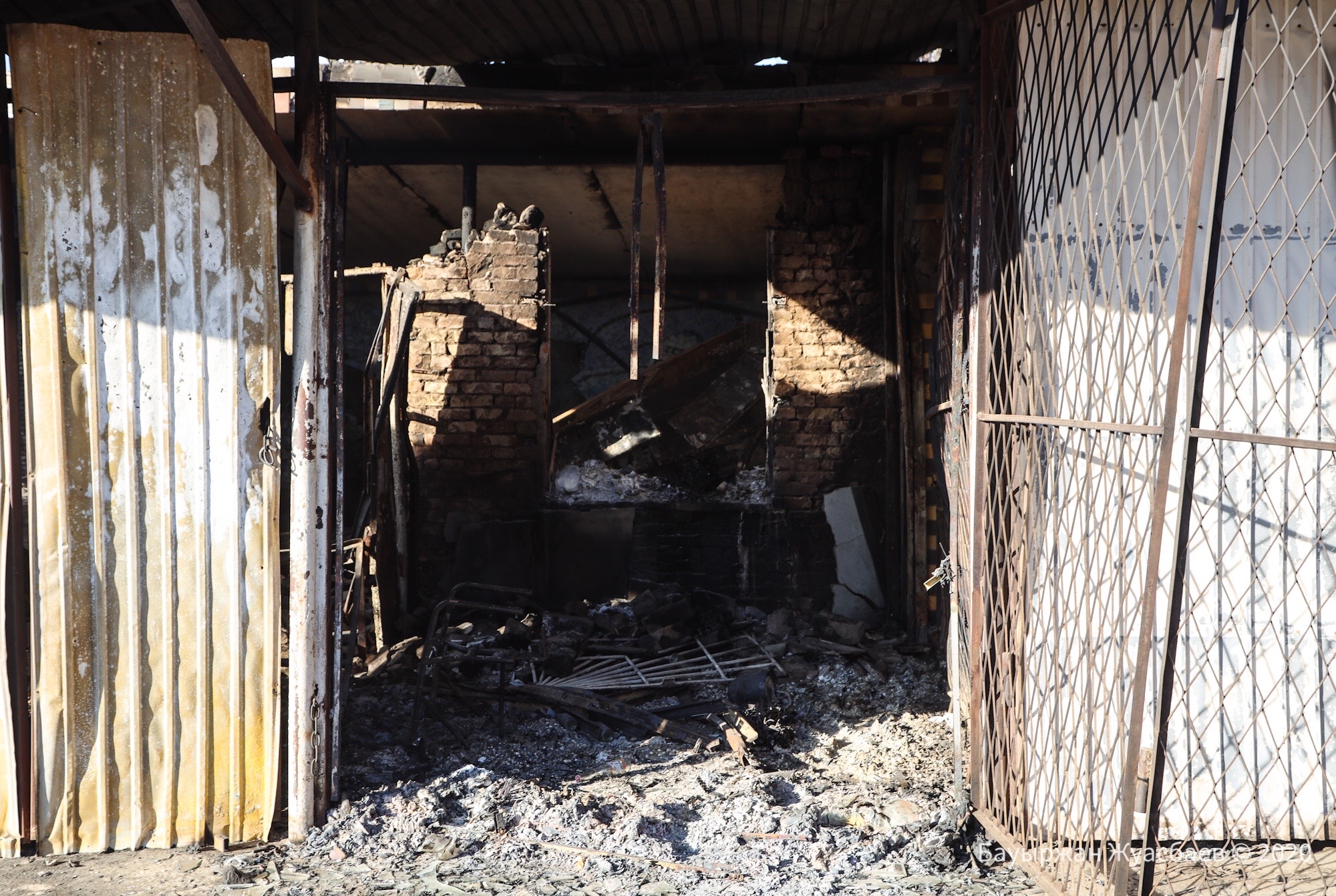 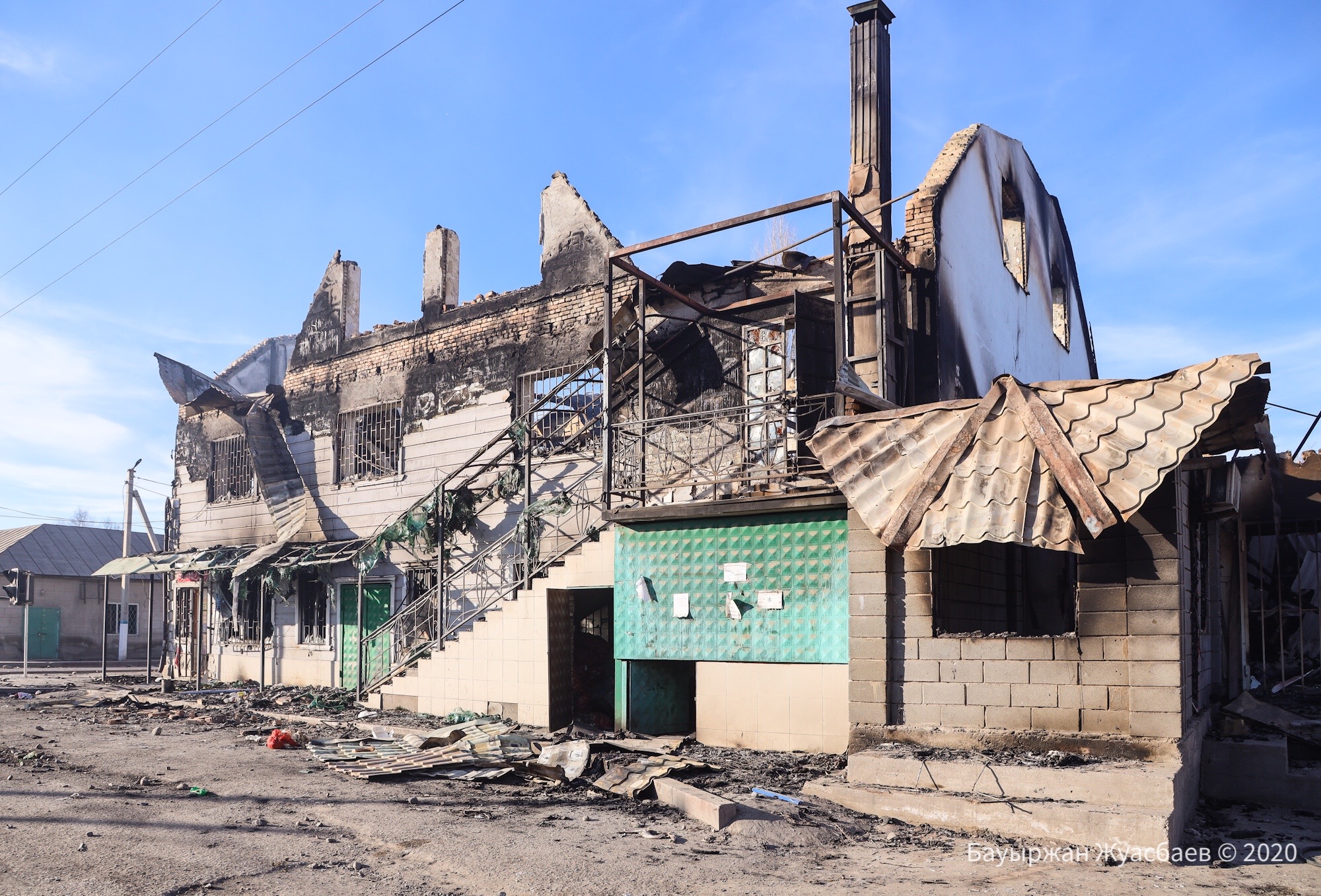 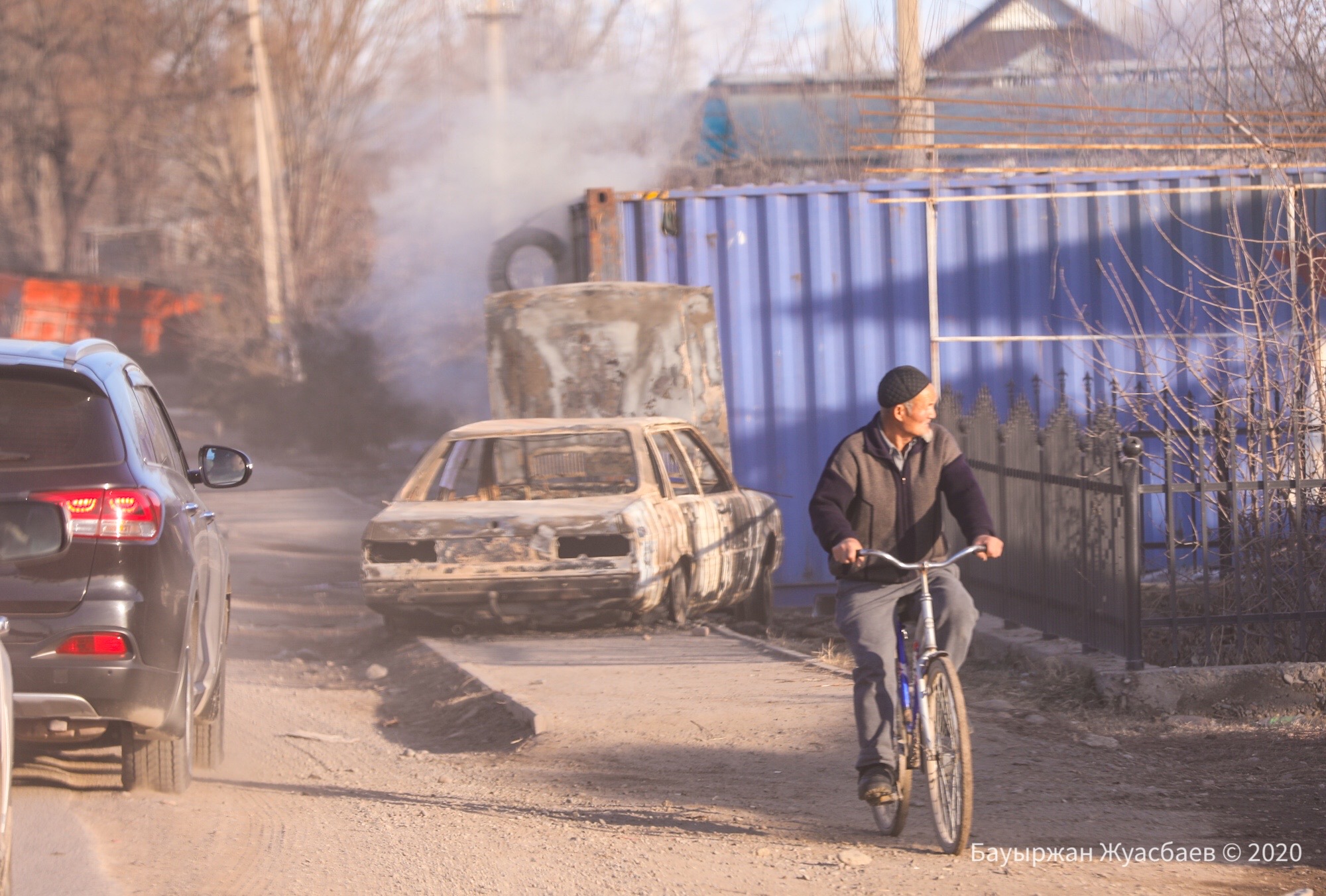 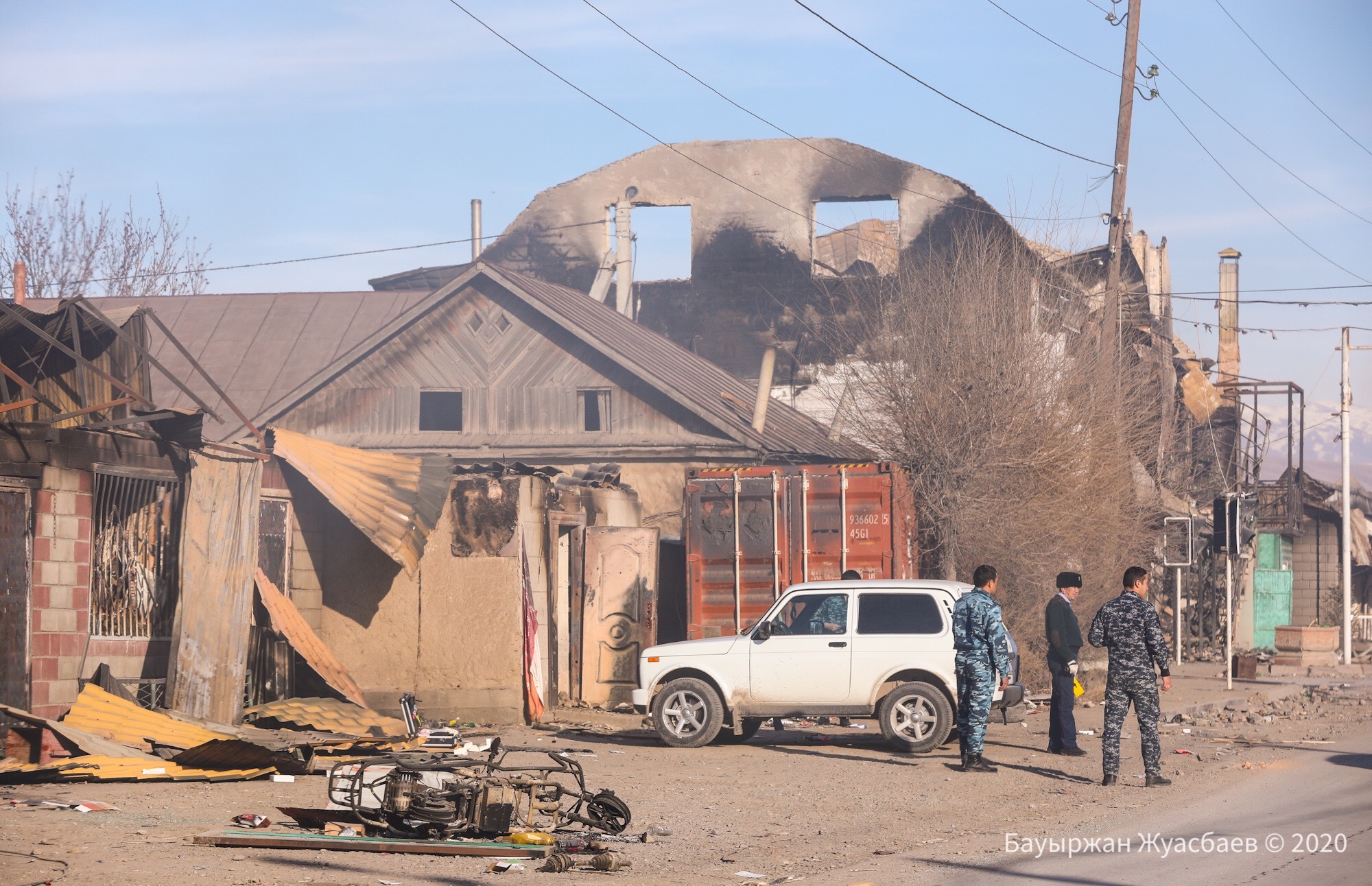 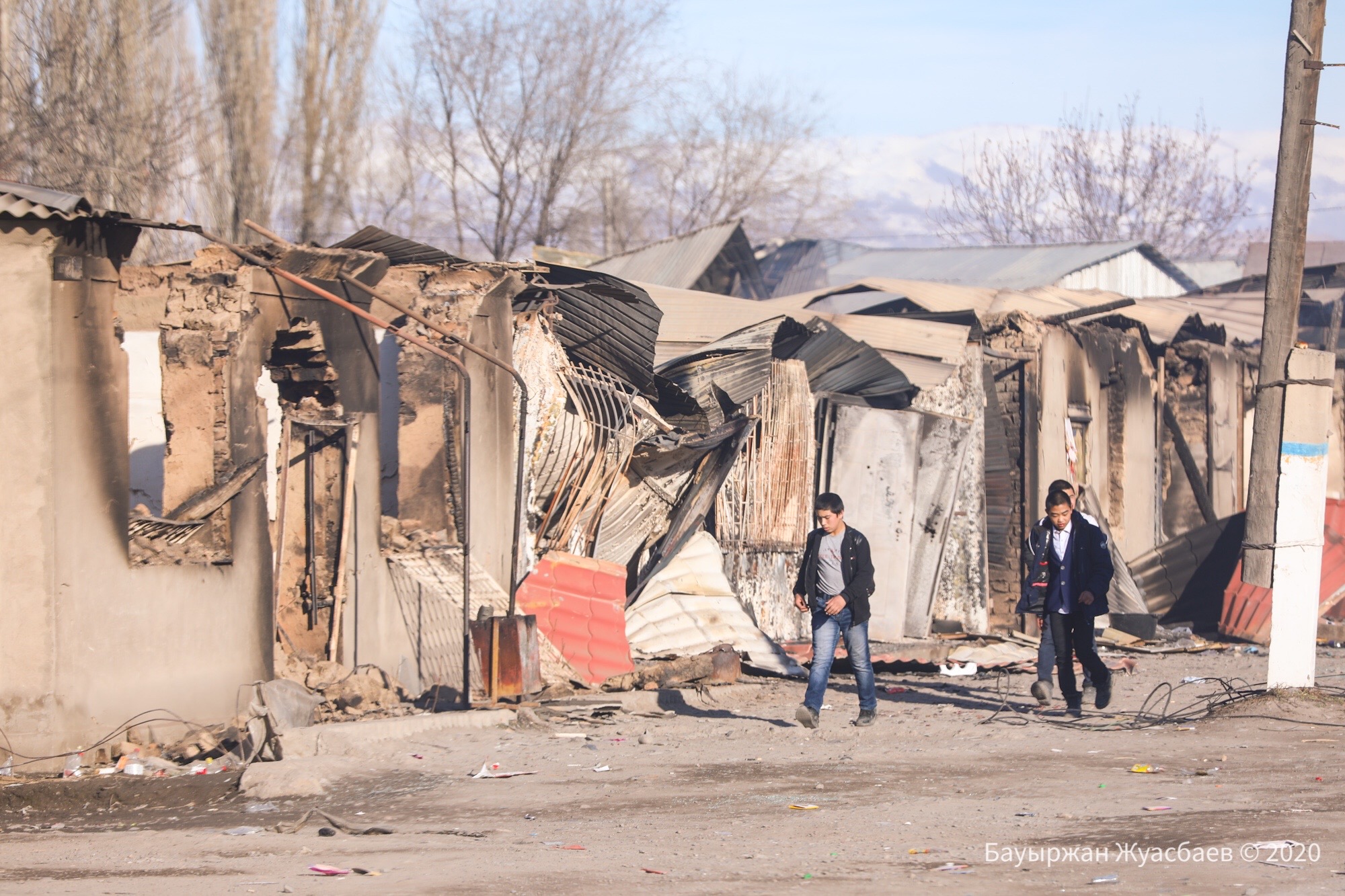 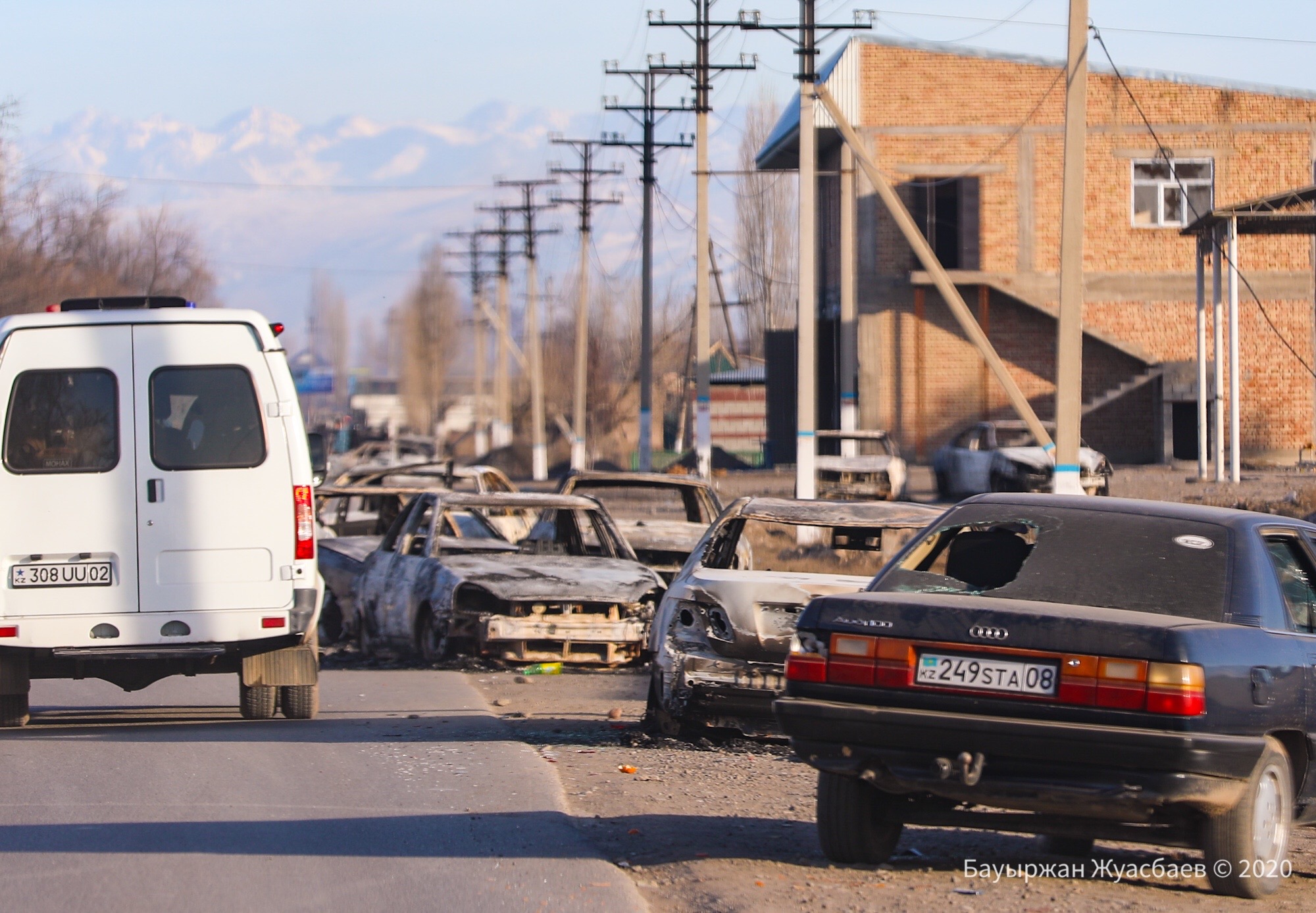 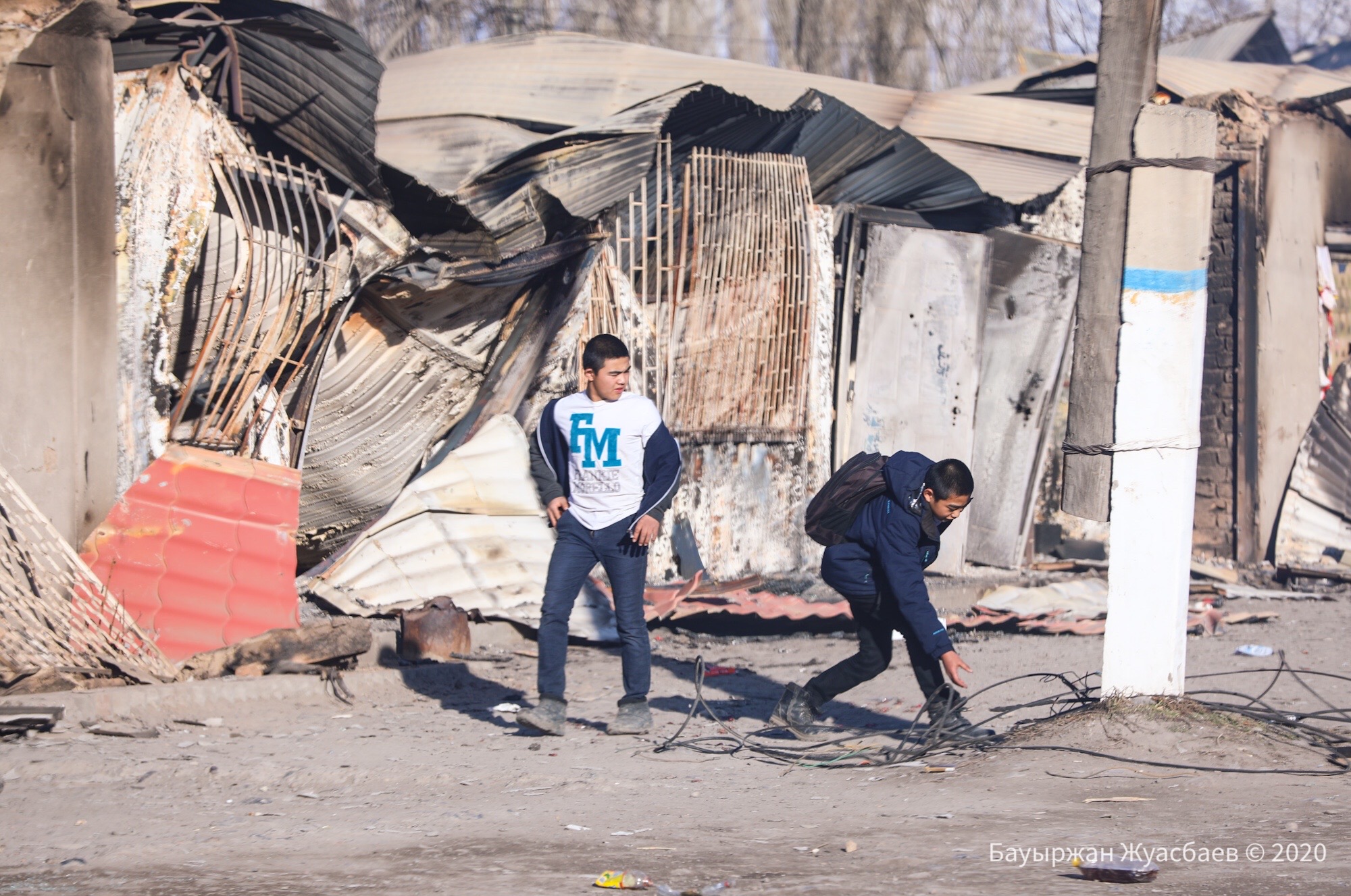 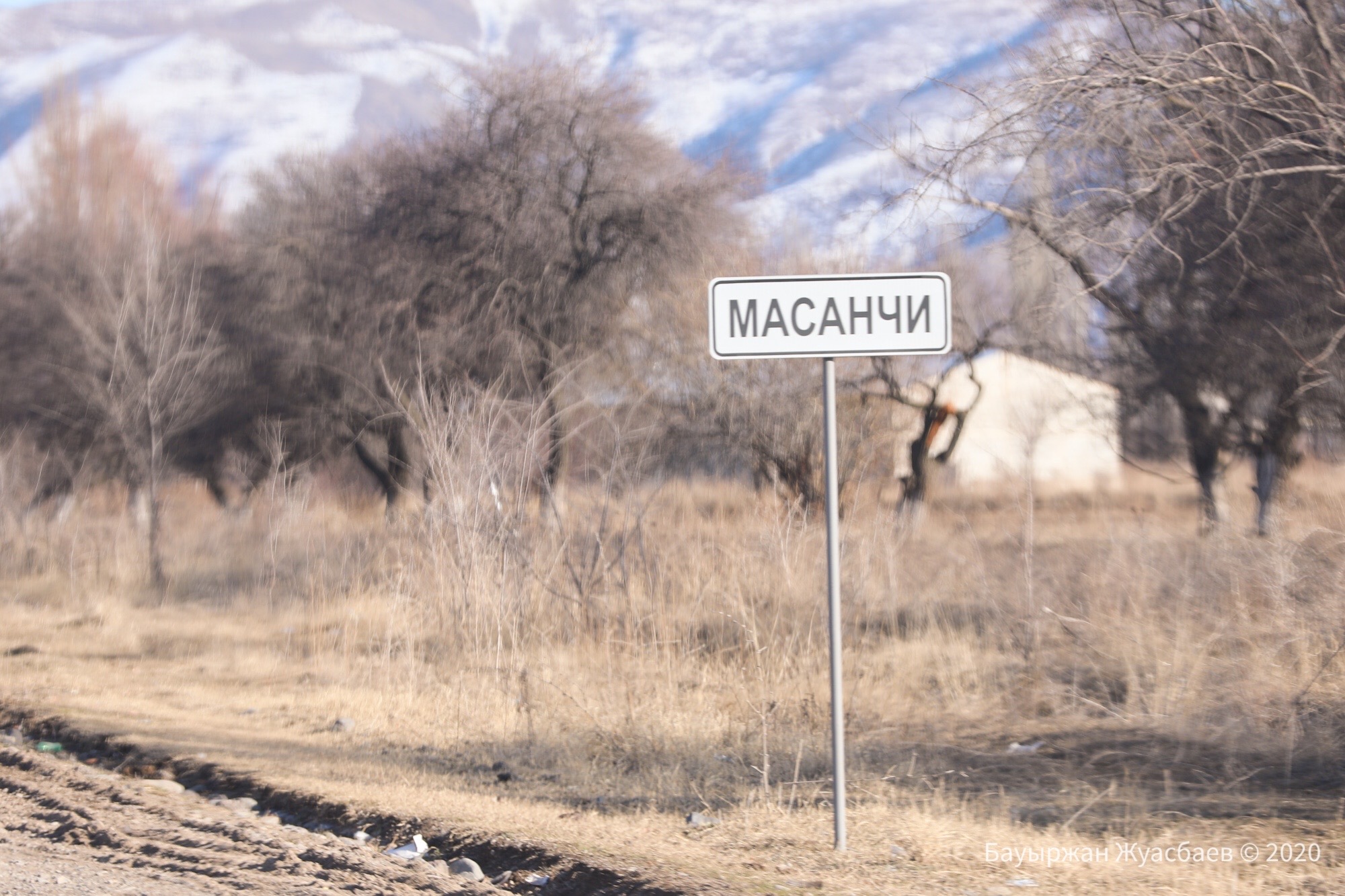 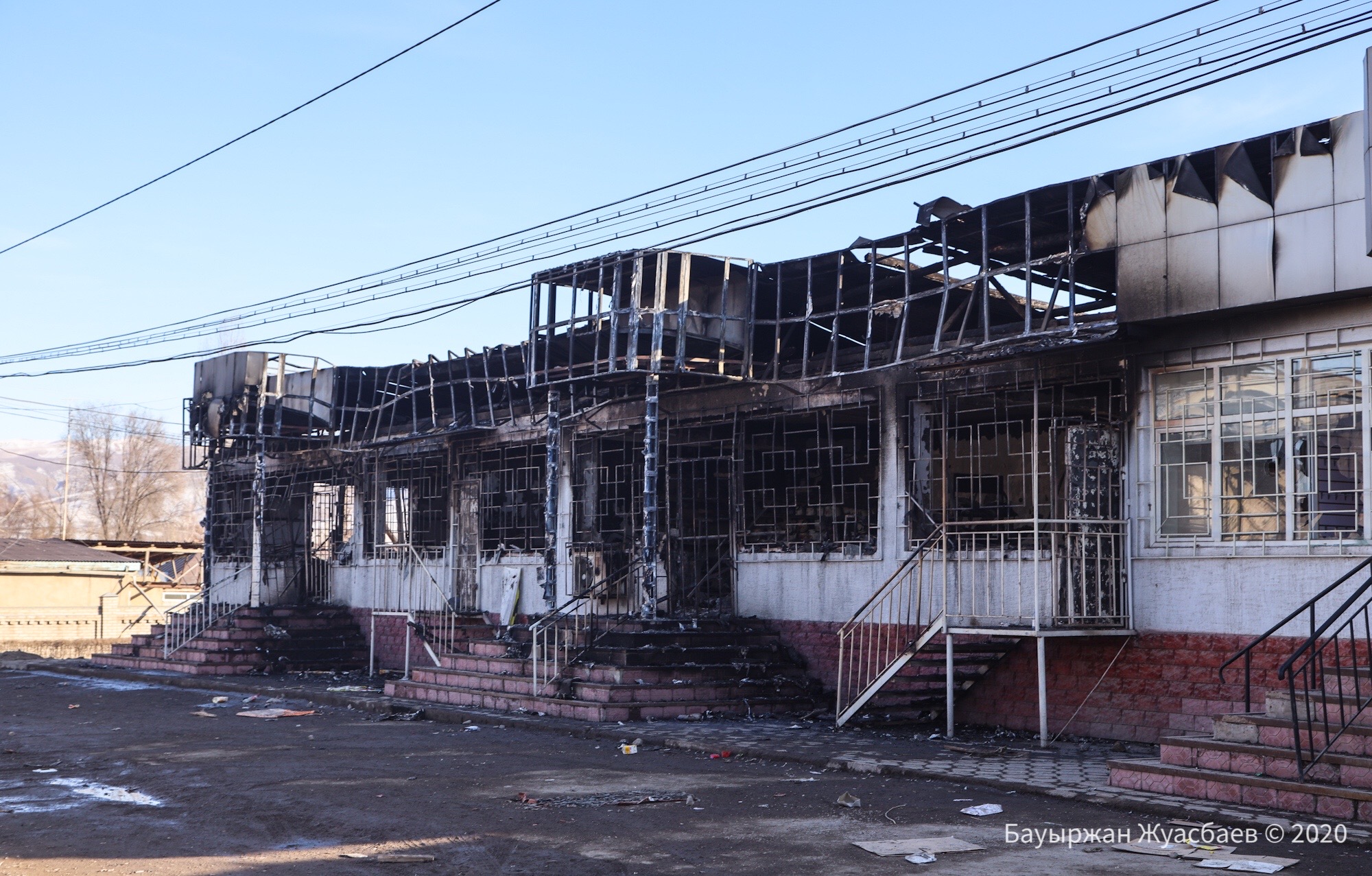 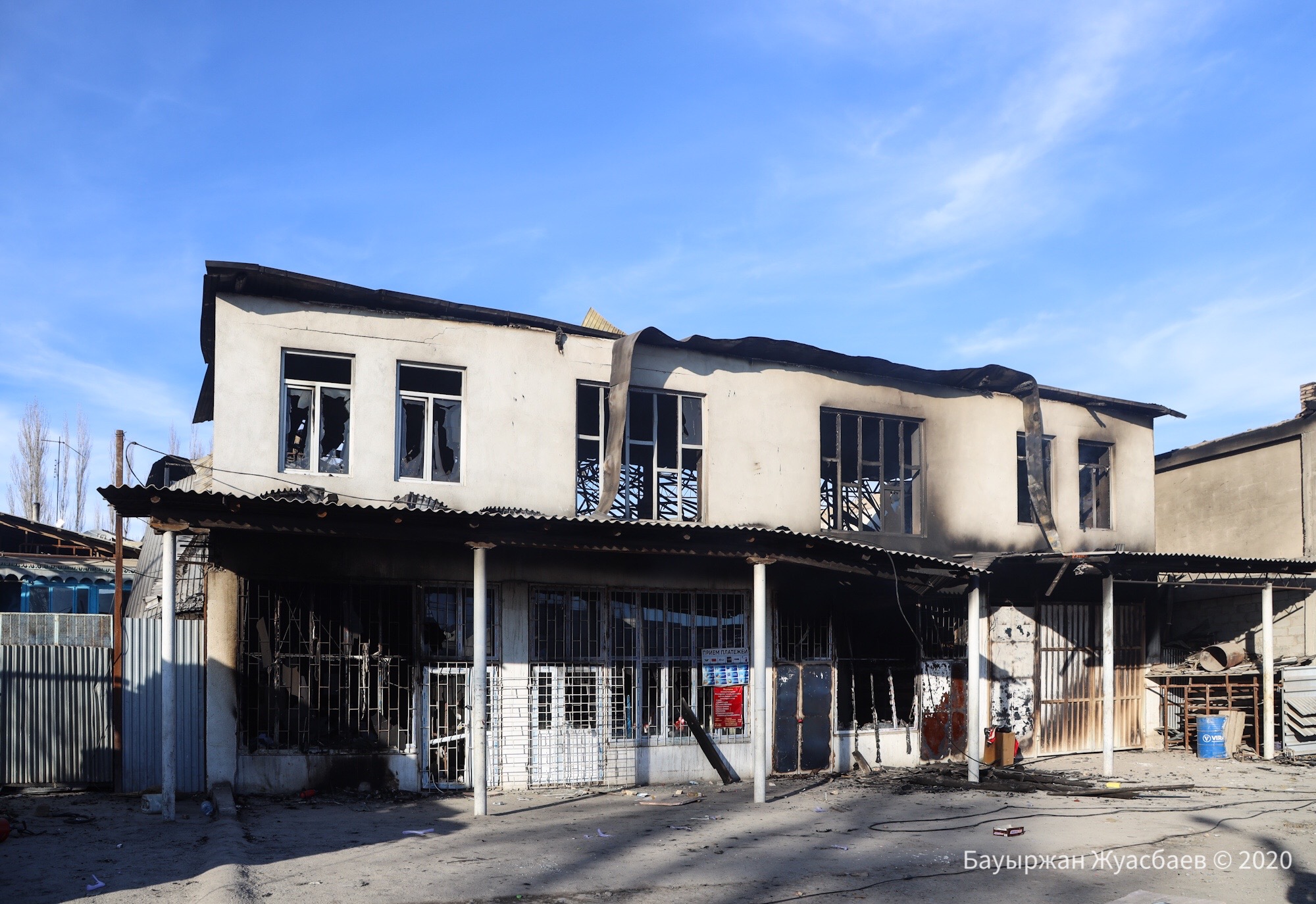