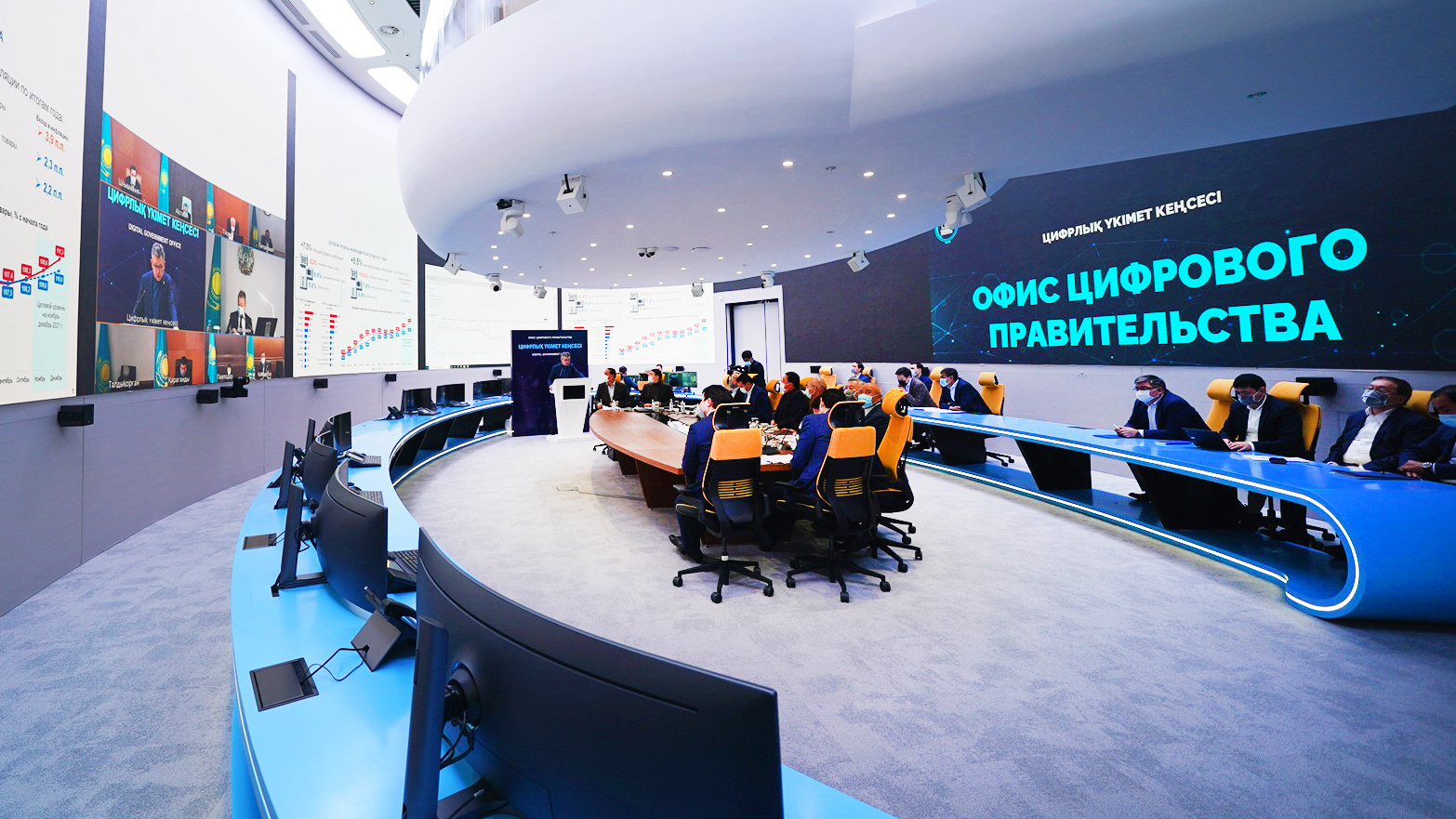 Prime Minister of Kazakhstan Askar Mamin held a meeting in the Digital Office of the Government with the participation of heads of central state bodies and regional akims on the regulation of prices for socially significant food products, as well as on fuels and lubricants.

Minister of Trade and Integration Bakhyt Sultanov, Minister of Agriculture Yerbol Karashukeyev, Minister of Energy Magzum Mirzagaliyev, Chair of the Agency for the Protection and Development of Competition Serik Zhumangarin, akims of the East Kazakhstan region Danial Akhmetov, of the Zhambyl region — Berdibek Saparbayev, Aktobe region — Ondasyn Urazalin, Pavlodar region — Abylkair Skakov and others reported on the current situation and the work being done.

Over the past week in Kazakhstan, the overall price growth index for socially significant food products amounted to 0.0%. Due to the measures taken, for the third week in a row, there has been a decrease in prices for carrots (-0.8%), onions (-0.7%), horns, rice and potatoes (-0.2%). Prices for the rest of the products are stable.

Thanks to the measures taken, the situation on the fuel and lubricants market has stabilized. At present, all refineries are operating normally with daily production and shipment of light oil products to the domestic market. As of Nov. 19, 2021, a sufficient total stock of petroleum products has been formed — 200.6 thousand tons of gasoline and 215.8 thousand tons of diesel fuel, which is enough to cover 15 daily needs of the country.

Over the past week, the Agency for the Protection and Development of Competition on the grounds of establishing monopoly high prices began an investigation into a poultry farm in the Karaganda region.

Seven notifications were sent to the subjects of the market for chicken eggs and poultry meat in the Karaganda, East Kazakhstan, Mangystau regions and the city of Nur-Sultan about the presence of signs of price collusion and abuse of a dominant position.

The Prime Minister instructed the central state and local executive bodies to continue work to stabilize and reduce prices for socially significant food products, as well as curb the overall inflation rate within 8.5%.

The regional akimats were instructed, taking into account the balance of production and consumption, to ensure sufficient stocks in the stabilization funds, to bring financing according to the reverse scheme to the recommended volumes, to intensify the work of regional commissions to investigate intermediary schemes along the entire pricing chain.