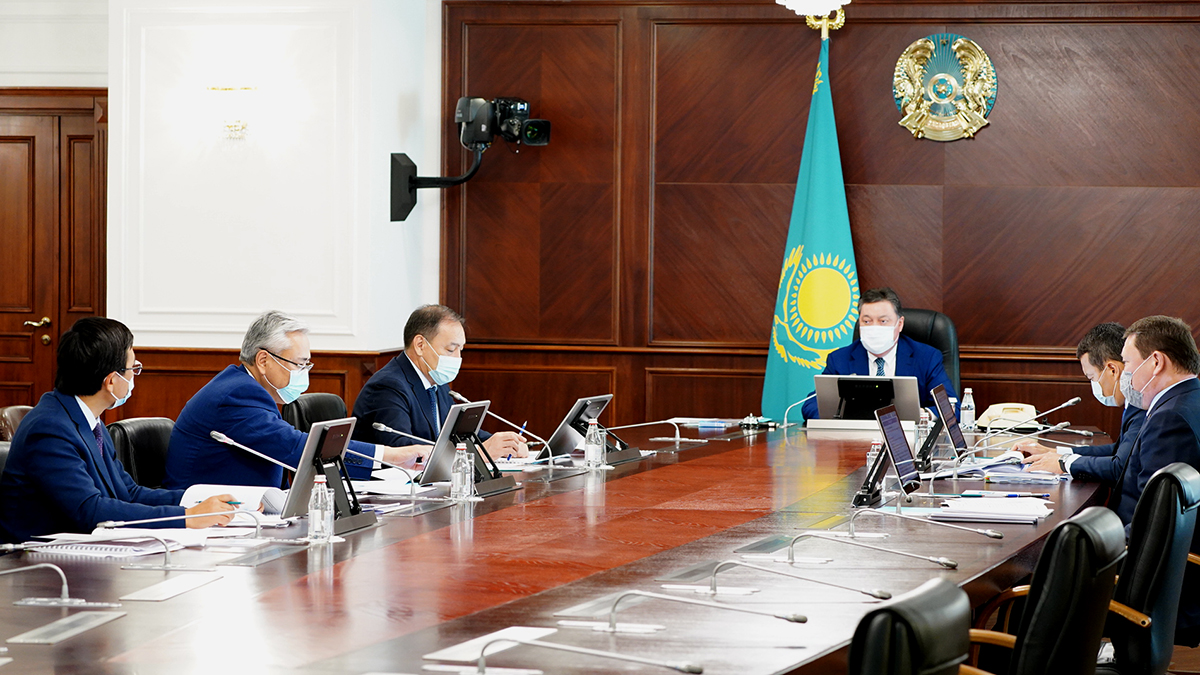 Prime Minister Askar Mamin chaired a meeting of the Headquarters on the implementation of the Roadmap of Nur Otan Party's Pre-Election Program. The issues of increasing the volume of non-resource exports of Kazakhstani goods and services, construction of cultural facilities and schools were considered.

Acting Ministers of Trade and Integration Kairat Torebayev, Industry and Infrastructure Development — Kairbek Uskenbayev, Agriculture — Yerbol Karashukeyev, National Economy — Timur Zhaksylykov reported on the implementation of the task set in the Nur Otan party's pre-election program to increase the volume of non-resource exports of goods and services by 2 times to $41 billion by 2025. This year it is planned to ensure the growth of this indicator to $29.2 billion.

Following the results of 5 months of this year, external trade turnover of Kazakhstan amounted to $36.4 billion, an increase of 1% compared to the same period last year. At the same time, the volume of exports of non-primary goods increased by 23.4%, amounting to $7.2 billion.The largest growth is observed in metallurgy — by 27.5%, construction industry — by 25.8%, pharmaceutical industry — by 18.4%, chemical industry — by 4.6%.

In order to increase the export of non-primary goods and services, measures of state support for exporters are being implemented — preferential lending and insurance, reimbursement of part of the costs of exporters, export acceleration, launching to electronic platforms, etc.

The Ministries of Foreign Affairs, Trade and Integration were instructed to coordinate projects of country export programs with sectoral government bodies and begin active work to promote domestic products to foreign markets.

Minister of Labor and Social Protection of the Population Serik Shapkenov, Acting Ministers of Culture and Sports — Nurgisa Daueshov, National Economy — Timur Zhaksylykov, Akims of the Turkistan Region Umirzak Shukeyev, Shymkent — Murat Aytenov, Deputy Akim of Zhambyl Region Talgat Mamaev reported on the implementation to the election program of the Nur Otan party, the tasks for the construction of 259 cultural objects by 2025.

Funding for the work is carried out through the programs Employment Roadmap, Auyl - El Besigi, Business Roadmap, the local budget, public-private partnerships and other sources. 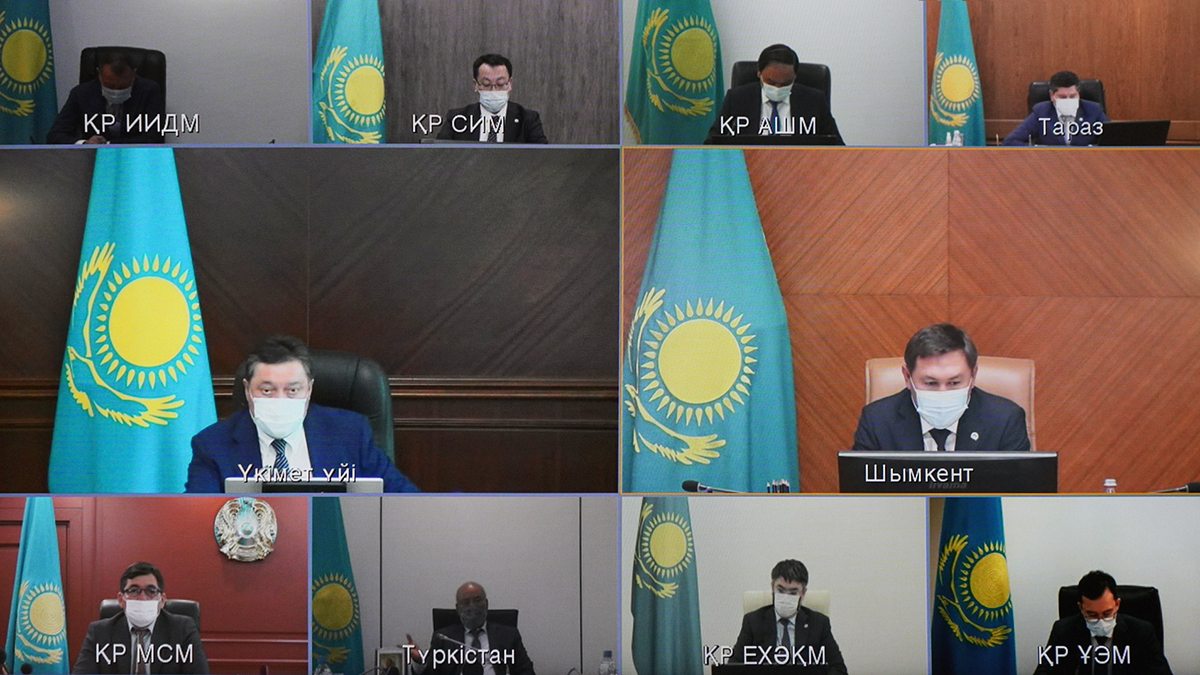 Minister of Education and Science Askhat Aimagambetov reported that 800 new schools will be commissioned in the country from 2021 to 2025 as part of the Nur Otan party's pre-election program. This year, it is planned to commission 200 schools, including 163 schools through targeted construction, 6 schools through the PPP mechanism, and 31 schools through the development of a network of private schools.

The opening of 200 schools this year will make it possible, on a priority basis, to solve the problems of emergency schools, three-shift schools and reduce the shortage of student places.

The Prime Minister stressed that the issues of the implementation of the Roadmap for the pre-election program of the Nur Otan party are under the special control of the Government.

“We need active and systematic work of all central state and local executive bodies to implement the pre-election program of the Nur Otan party,” Mamin said.