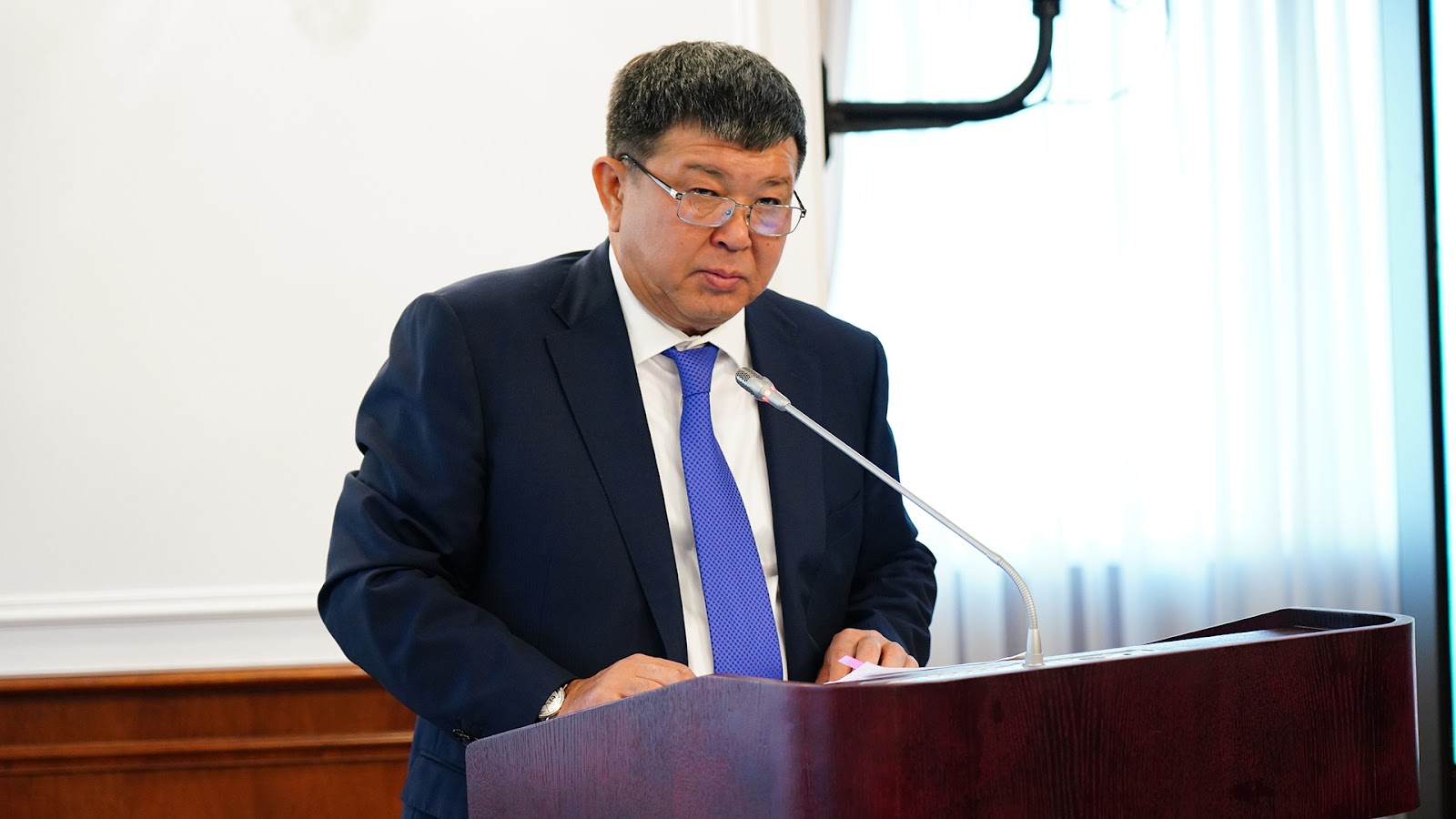 At the Government session chaired by Prime Minister Askar Mamin, First Vice Minister of Energy Makhambet Dosmukhambetov and akims of several regions reported on their readiness for the cold season.

In general, the Unified Electric Power System of Kazakhstan is operating normally, in parallel with the energy systems of the Russian Federation and Central Asian countries. As of Sep. 19, 2019, electric energy consumption in the Republic amounted to 73.1 billion kWh, which is 1.7% more than last year.

As the first vice minister of energy noted, the preparation of energy enterprises for the autumn-winter period is being carried out in accordance with the approved repair schedules.

Over 21 thousand km of power lines and 1,152 substations were repaired through electric networks, which is 84% ​​and 92% of the annual plan, respectively.

To prepare for the upcoming heating season, 428 boiler houses were repaired in the district heating zone out of 459, which is 93% of the annual plan.

The Ministry of Energy approved and sent to the regions a schedule for the supply of “social” fuel oil in the amount of 277 thousand tons at a price of 100 thousand tenge including VAT.

“The ministry, together with central and local executive bodies, is constantly working on preparing a stable passage for the upcoming heating season. Akimats of the regions need to take control of the completion of all planned repair work on energy sources in a timely manner and ensure that the existing debt of energy enterprises is fully repaid,” Dosmukhambetov concluded.

Akims of the West Kazakhstan region Gali Iskaliyev, Aktobe region Ondasyn Urazalin and akim of Nur-Sultan Altai Kulginov reported on the readiness of the regions for the upcoming cold season.

Deputy Prime Minister Roman Sklyar, in turn, noted that the akimats are completing all repairs of engineering and social infrastructure. Preparation of coal and fuel oil reserves necessary for housing and communal needs and the population is proceeding in accordance with the plan. Sklyar emphasized the need to address issues related to the lag behind the schedule of some educational facilities, health care, as well as housing facilities. These issues are constantly monitored by the Government of the Republic of Kazakhstan.