Flow of tourists, safety in mountains and construction of new facilities — development of tourism industry in Almaty 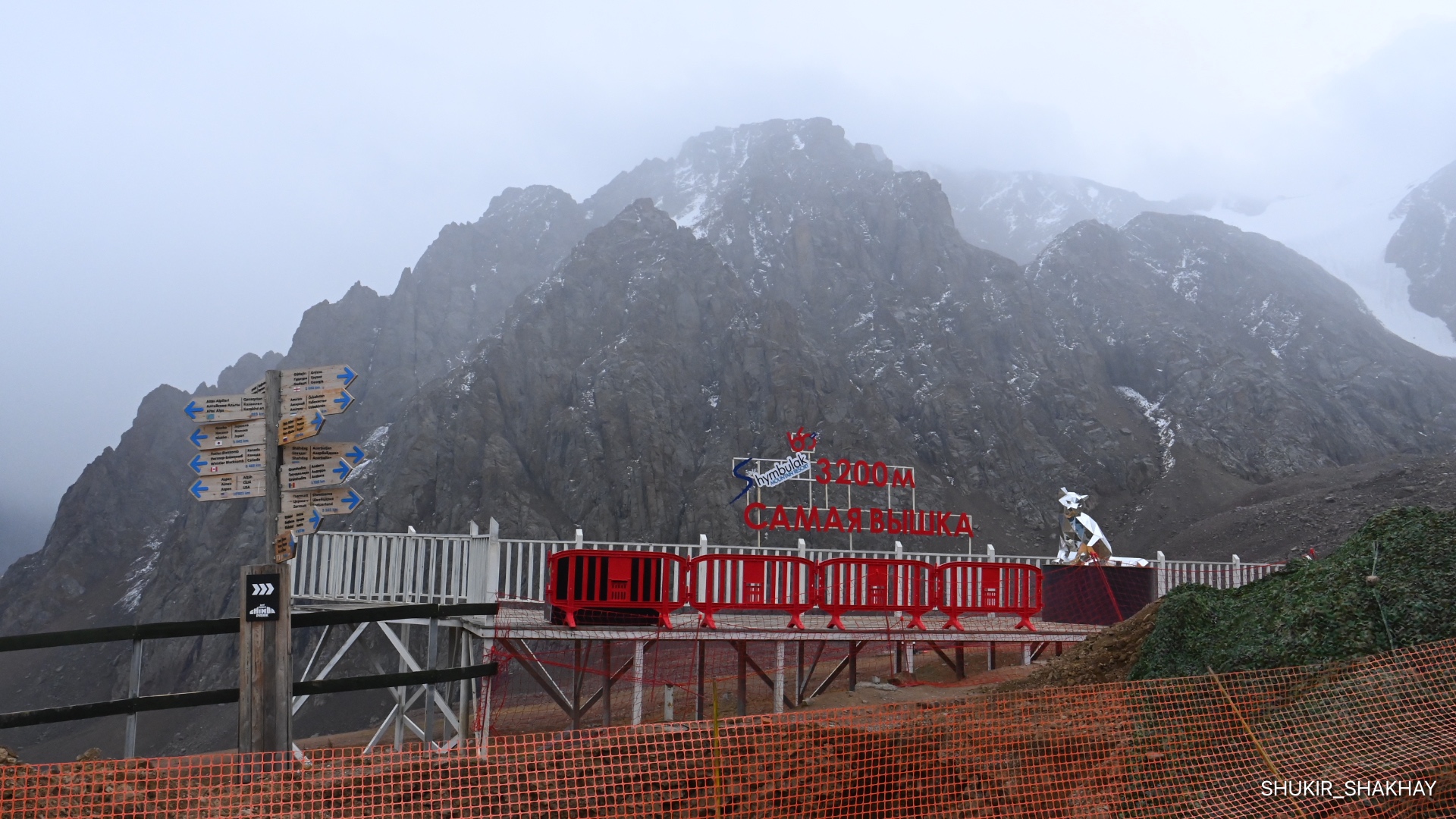 In 2020, the tourism industry was one of the most affected by the coronavirus pandemic. In Almaty, for 11 months of 2020, the number of foreign tourists decreased by 72.5%. With the improvement of the sanitary and epidemiological situation in 2021, it is planned to increase the number of tourists in Almaty to 1 million per year. Read the review about the measures taken to develop tourism in the metropolis.

Tourism is one of the promising directions in the development of the city. Only for 7 months of this year. investments in the industry amounted to 56.8 billion tenge (an increase of 2.4 times). This is 10% of the city's total investment.

For 8 months of 2021, the city of Almaty was visited by more than 235 thousand foreign passengers. This is 2 times more compared to the same period last year. Today, one fifth of all visits and 45% of foreign tourists are in Almaty. This is every second foreign tourist in the country.

In this regard, hotels of international level are being built in the city every year. Thus, over the past 3 years, 4 world-class hotels have been opened, such as Mercure, Novotel, Hilton and Holiday Inn Express. By the end of 2021, it is planned to open the Zhetysu hotel complex. Also in this year. it is planned to start the implementation of 4 projects in the field of ecological tourism. During 2021-2022 It is planned to build a hotel complex — Medeu Park Hotel, an eco-hotel "Qazaq Ayl", a glamping "Tau-Tas" on Butakovka, a glamping in the Tuyuk-Su tract, a visit center "Tau Hub" on Butakovka, a visit center on the Big Almaty Lake.

Particular attention is paid to the development of mountain infrastructure and safety in the mountains. In an urban environment, for a comfortable stay of guests, it is planned to install 25 sanitary and hygienic centers and 5 visitor centers in the most popular tourist locations of the city. 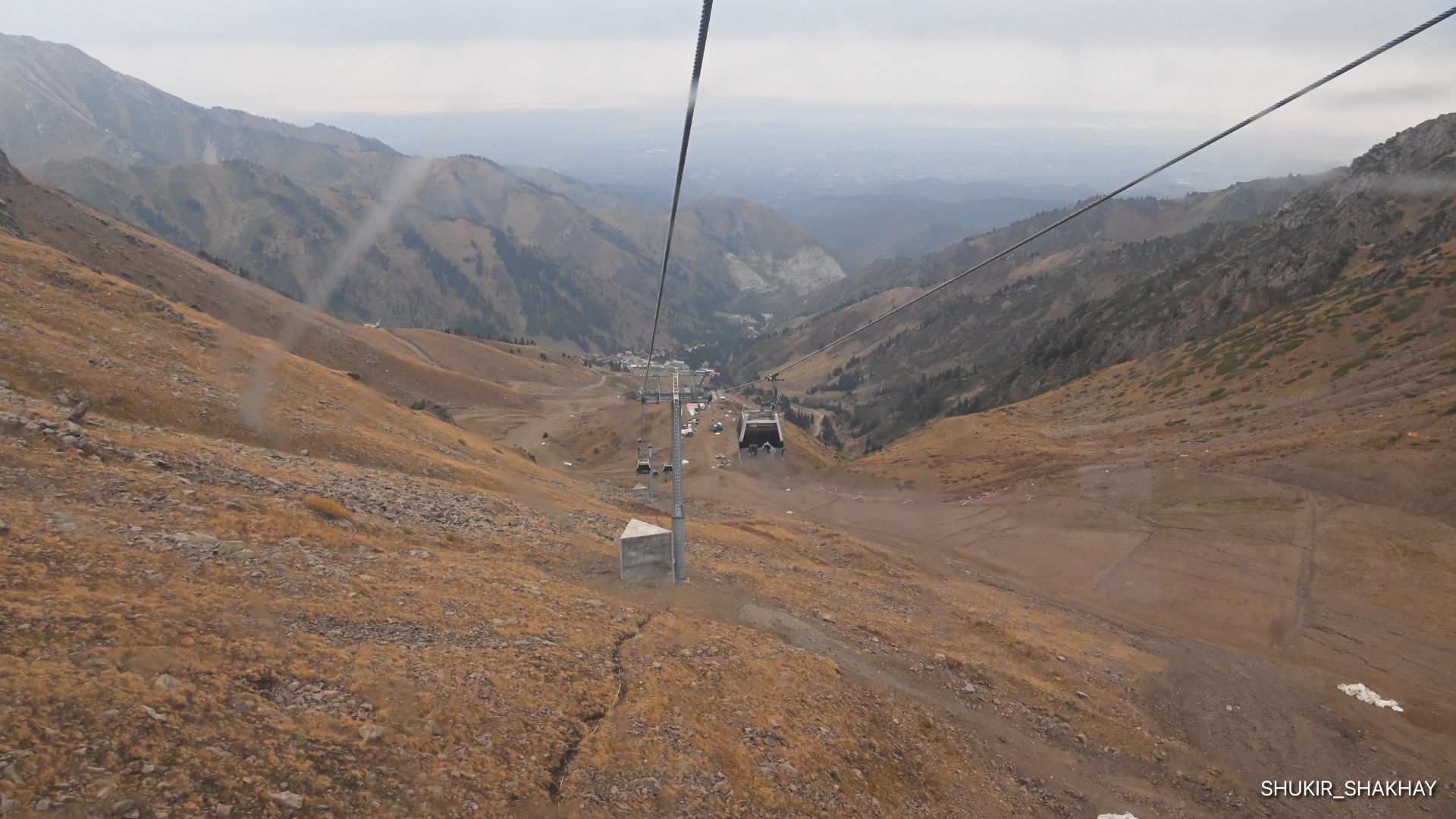 In the mountainous area, over 1,000 km of mountain hiking trails have been digitized over 3 years, of which about 500 km have been landscaped. In 2021, it is planned to improve mountain routes with a total length of about 172 km in the Big and Small Almaty Gorge. with the creation of 6 camping zones.

To ensure the safety of tourists in the mountains, construction is being completed in 2021:

It is also planned to create a unified tourist navigation system in mountainous areas, and together with Kazakhtelecom, a project is being developed to cover white zones in the mountains with cellular communications.

In addition, today complex marketing promotion work is underway in Almaty. The city annually takes part in international exhibitions, systematic work is underway to promote the travel brand of Almaty offline in 5 large cities of the CIS — Moscow, St. Petersburg, Kiev, Baku and Tashkent. The expected total coverage of offline promotion of the city of Almaty in the CIS countries will be about 7 million people. These cities were selected due to the availability of direct flights from Almaty and the open border. In addition, work is underway on online promotion with a total coverage of 50 million Internet users.

Particular emphasis is placed on the development of human resources in the industry. Seminars for guides and tour guides are organized annually. As part of the development of social tourism, excursions to the objects of the Almaty region are organized on a regular basis. In 2021, excursions were held for 300 adults and children with special needs, as well as for 200 children from low-income and large families.