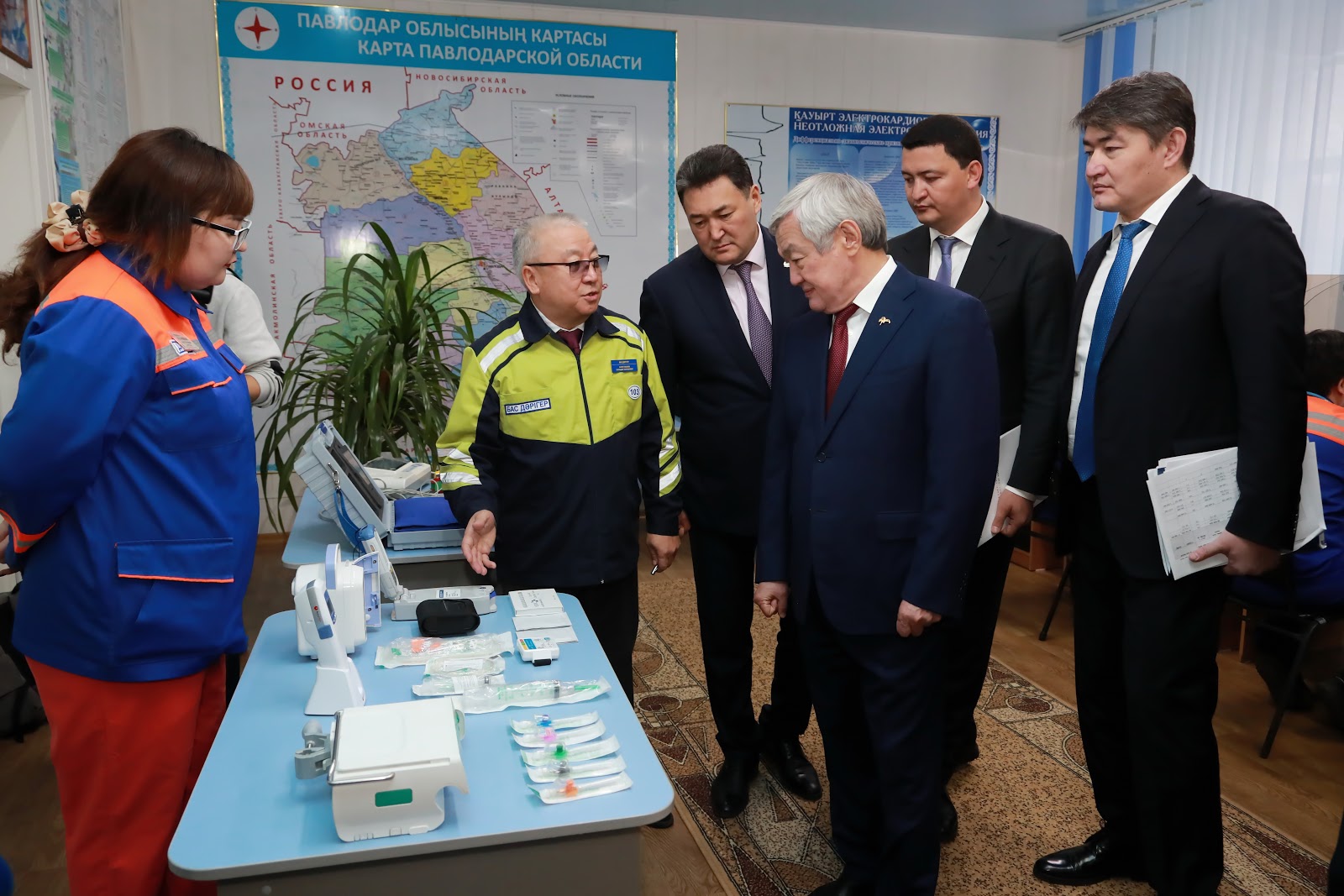 Government working group held a meeting with the public of Pavlodar region. In his speech, the deputy prime minister spoke about the measures taken by the government to implement the tasks set in the Address of the President to the people of Kazakhstan.

“Over 7.5 trillion tenge or 45% of the republican budget expenditures were directed to the social sphere this year. In the draft budget for 2020, the share of social spending will increase to 47%. Today, the state is fully fulfilling its social obligations. For example, for 10 months of this year targeted social assistance in the amount of more than 200 billion tenge was paid. It covers 2.2 million people, including 1.5 million children. The funding has grown 9 times,” Saparbayev said.

Government working group also held meetings with teachers and medical workers of the region, met with residents of the village of Evgenyevka, Aksu district, and visited a number of social facilities. 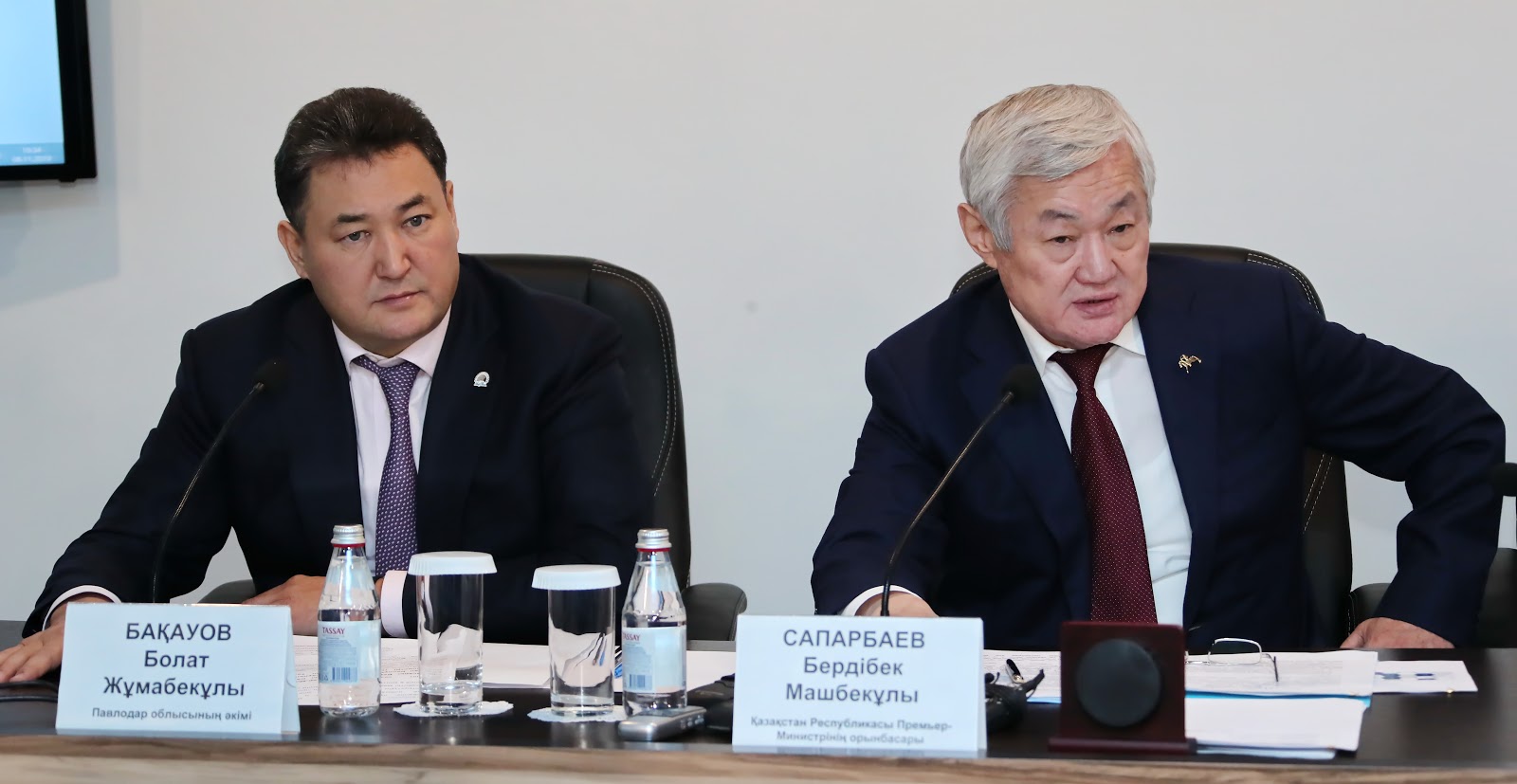 At a meeting with medical workers in the region, issues of raising wages, introducing mandatory medical insurance, improving the quality of medical services, improving the material and technical base, and much more were discussed.

It is noted that in the region there is an increase in public awareness of the implementation of the Compulsory Social Health Insurance from 52% to 85%.

Attention was also paid to drug provision and medication pricing. Today, about 7.8 thousand kinds of medicines are sold in Kazakhstan, and the cost of half of them is regulated by the state.

The deputy prime minister also pointed out the importance of timely drug provision to the population.

“It is necessary in November-December to conclude all the necessary contracts for the next year, so that at the beginning of next year we would not have any delays in providing medicines,” Saparbayev noted. 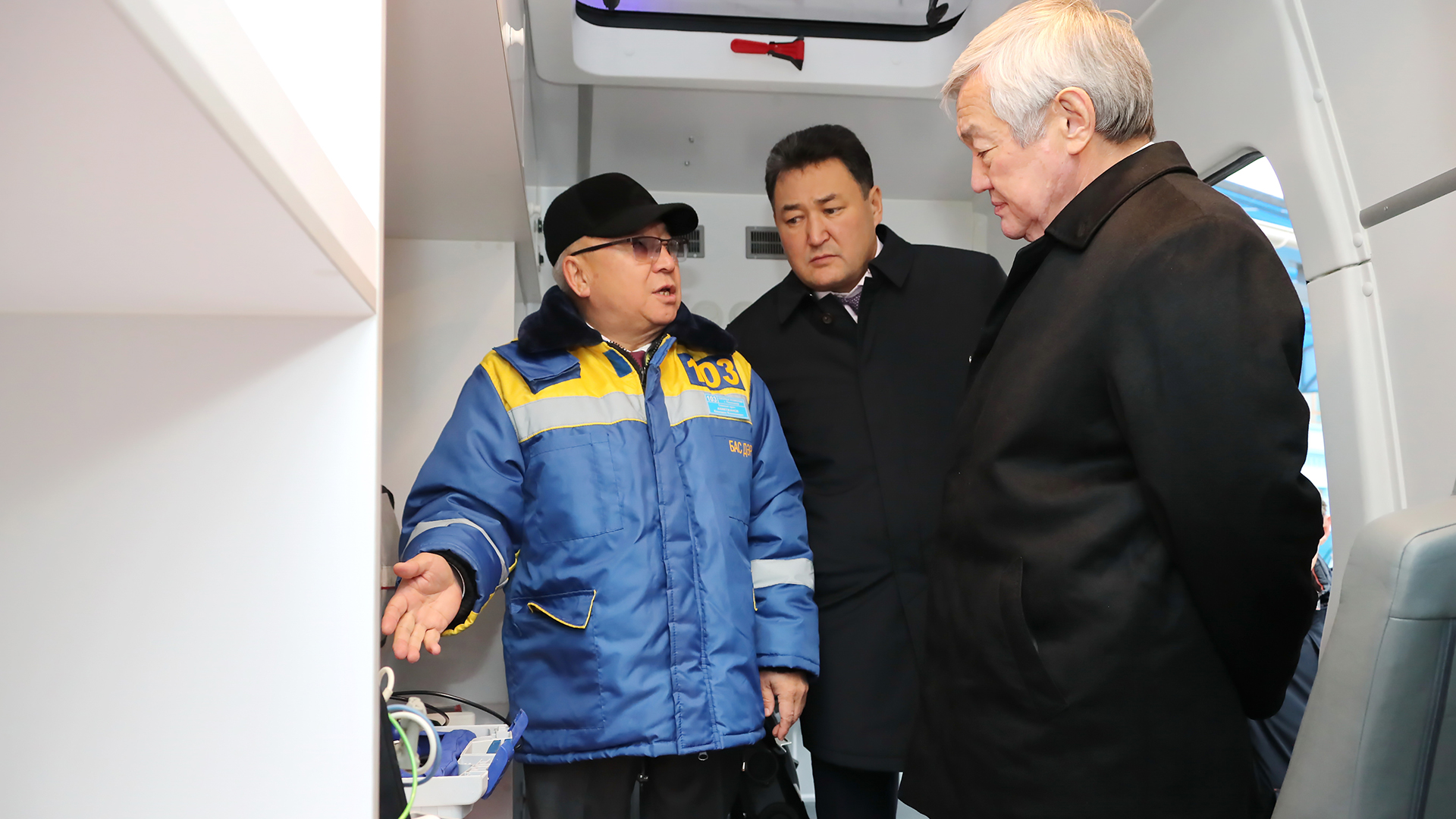 In the regional center, members of the working group got acquainted with the work of the regional ambulance station. The fleet of Pavlodar service 103 has more than 100 special vehicles. All cars are equipped with a GPS sensor, and the medical support of the ambulance teams meets the high standard of class C. This, according to Saparbayev, clearly shows the measures taken by the state to strengthen the material and technical base of health care.

Regarding the development of the education system and raising the status of the teacher, it is noted that from next year it is planned to increase the average salary of teachers by about 30%. About 200 billion tenge has been allocated for these purposes.

Comprehensive support will be provided to gifted and talented children. Together with the foundation of the First President – Elbasy, the El Umiti project, which recently started in Aktobe, is being implemented. Its goal is to select more than 1,000 gifted children, to support them in education and developing talents. Parents of children with special needs will soon receive tangible support. Starting next year, as part of the initiative of the First President – Elbasy, the construction of rehabilitation centers will begin in the regions of the country.

“The state is doing a lot of work to improve the welfare of its citizens. Starting next year, we will make changes to support programs for large and needy families. If earlier recipients of social assistance could hide their real incomes, then from 2020 these facts will not exist at all. In addition, the government has strengthened the status of a teacher and plans to double the salary of teachers,” said the deputy prime minister.

Government working group led by the deputy prime minister visited the city of Aksu and its rural area.

The deputy prime minister visited the Ortoprot rehabilitation center for children with disabilities, opened this year in the framework of a public-private partnership. The center provides services to children with musculoskeletal disorders from one and a half to 18 years. Since the opening, assistance has been provided to 15 children with a violation of the musculoskeletal system. A medical outpatient clinic in the village of Evgenievka was also visited.

Government group concluded the working trip with a meeting with the residents of the village of Evgenievka. Berdibek Saparbayev spoke about the implementation of the tasks noted by the President of the country in the Address “Constructive Public Dialogue – the Basis of Stability and Prosperity of Kazakhstan.” He emphasized that the state will strengthen the work on social support of needy citizens.