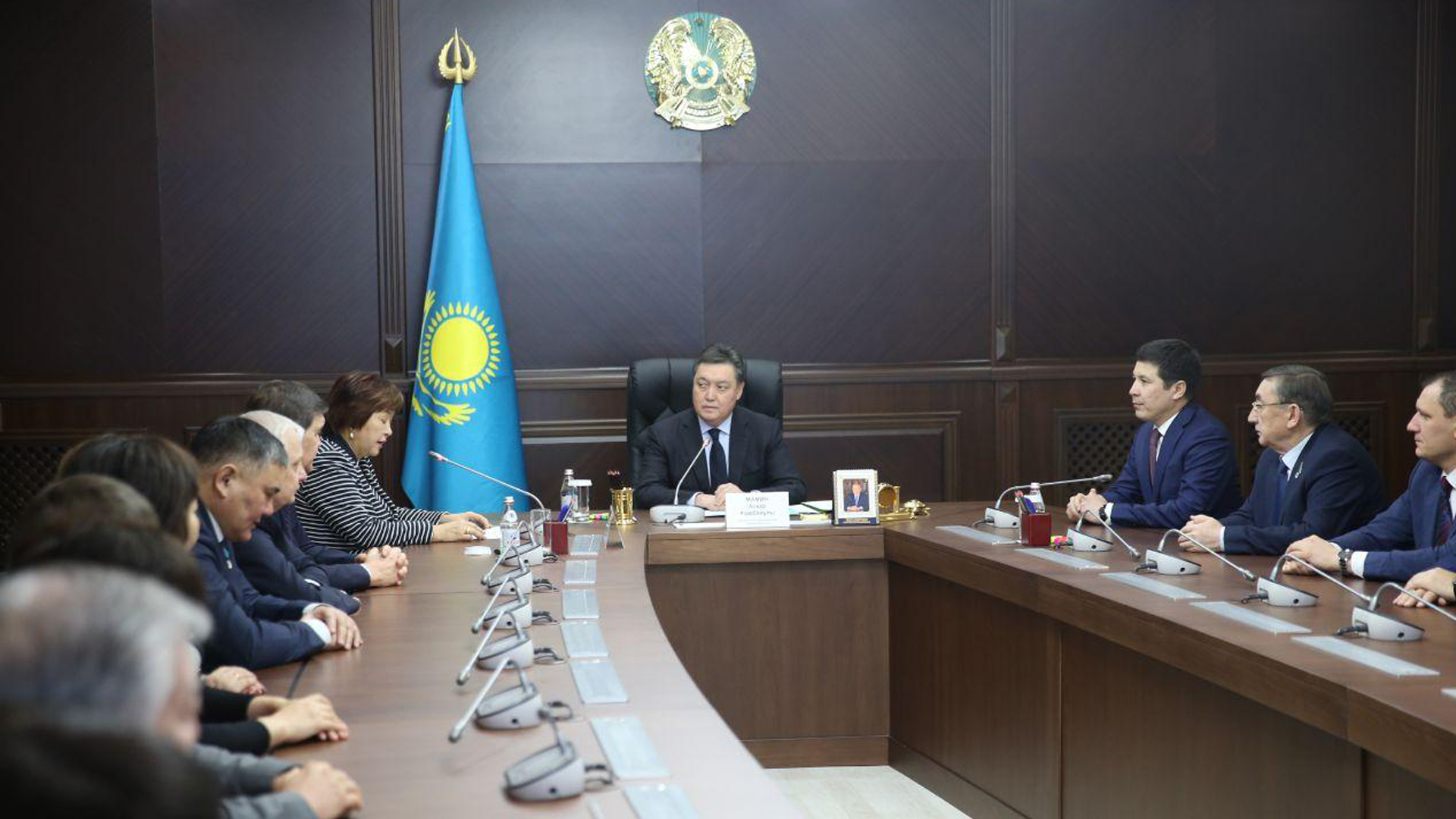 Prime MinisterAskar Mamin took part in an extraordinary session of the maslikhat of Pavlodar region, where the candidacy of Abylkair Skakov proposed by the Head of State Kassym-Jomart Tokayev for the post of akim of the region was supported unanimously.

Introducing the new akim to the Pavlodar region’s activists, the prime minister noted his extensive experience in leadership positions at the regional and republican levels.

“The first President, Elbasy Nursultan Abishevich Nazarbayev and the Head of State Kassym-Jomart Kemelevich Tokayev pay special attention to the development of the Pavlodar region, which is one of the industrial centers of our country. The industrial potential of the region is very large, the mining and metallurgical complex, metallurgy, and mechanical engineering are developing here,” Mamin said. 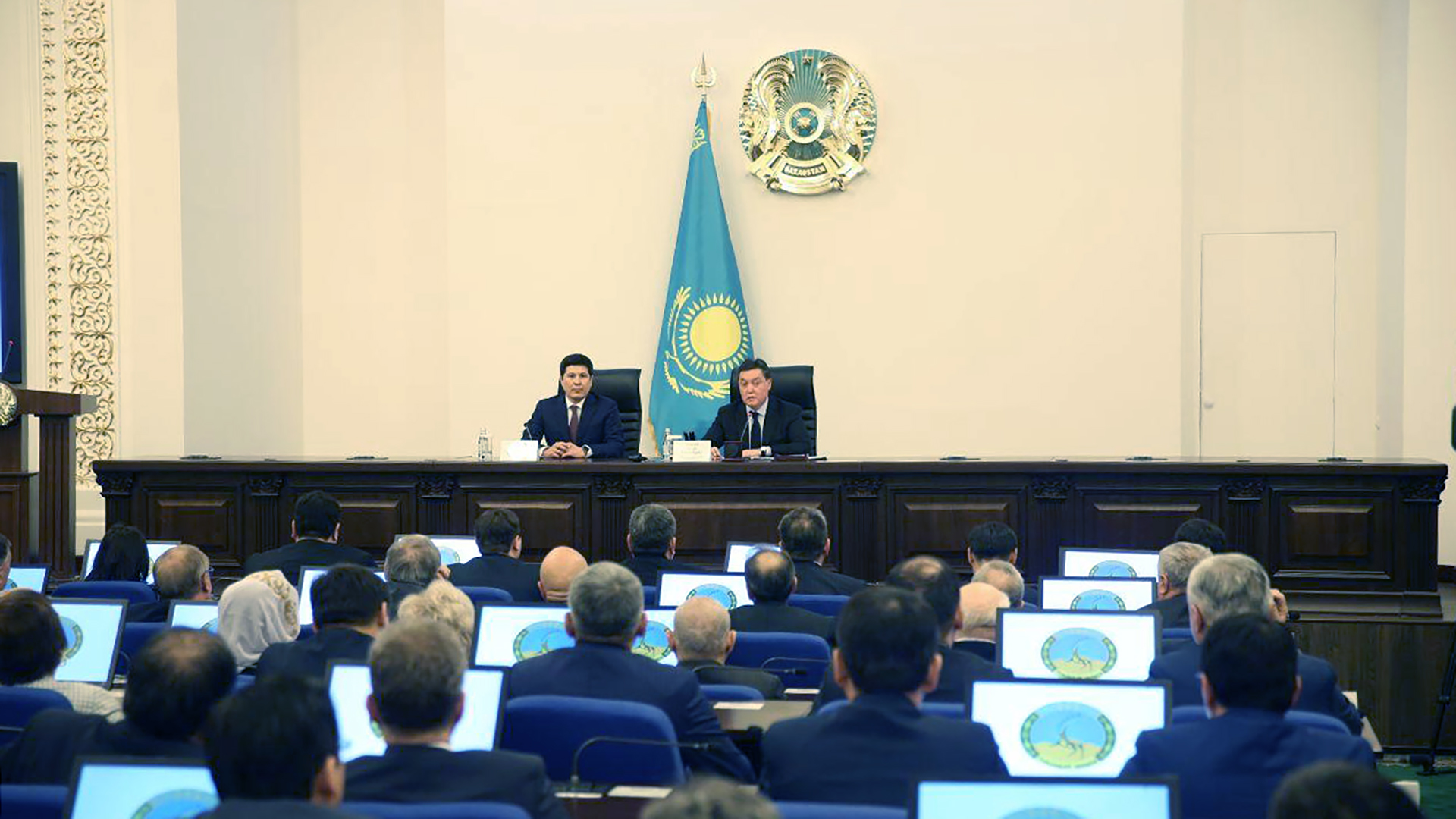 “I am sure that the experience of leadership and knowledge will allow Abylkair Baktybaevich, together with the regional activists and maslikhat deputies, to provide a high-quality solution to the tasks set by the Head of State,” Mamin emphasized. 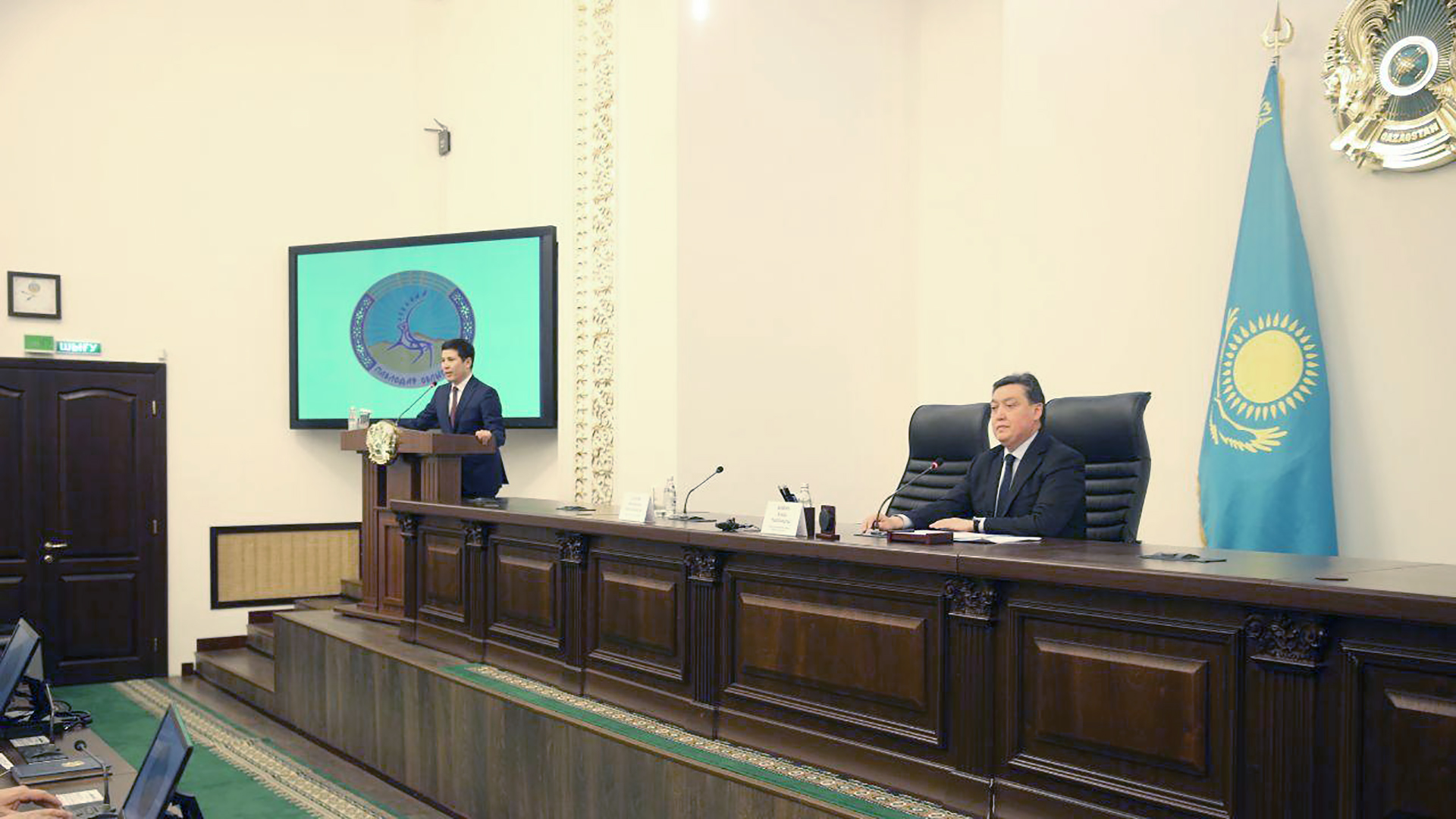 Abylkair Skakov was born July 9, 1974, in the Aktogay district of Pavlodar region. He graduated from Akmola Financial and Economic College with a degree in Finance, Semipalatinsk State University named after Shakarim, majoring in Economics and Finance, Kazakh Institute of Law and International Relations, majoring in law and Lomonosov Moscow State University with a degree in Business Administration.

From November 2014 to December 2016, he headed the Department of State Revenues in Astana, from December 2016 to April 2019, he worked as the vice minister of defense.

From April 2019 to the present, he served as chairman of the financial monitoring committee of the Ministry of Finance.