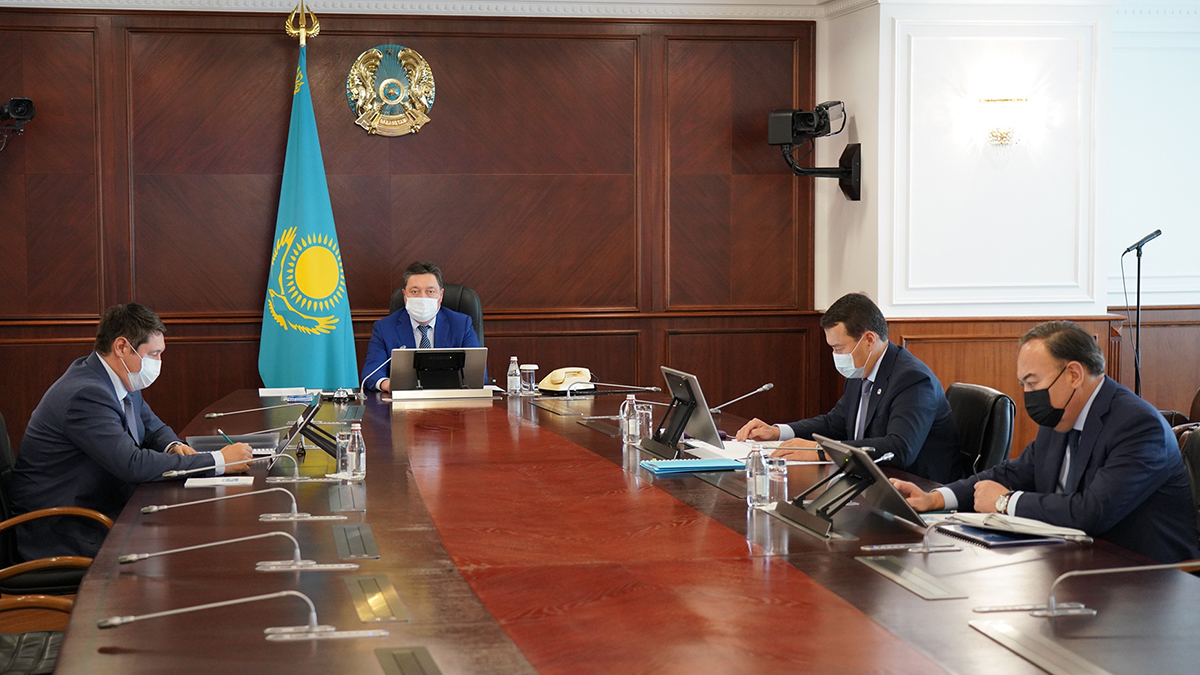 At a meeting of the Investment Headquarters chaired by Prime Minister Askar Mamin, the final indicators of work on attracting investments for January-April 2021 were considered.

Minister of National Economy Aset Irgaliyev reported that for 4 months of this year the volume of investments in fixed assets, excluding the mining industry, showed an increase of 32.3%.

The minister noted that against the background of the economy of the Republic of Kazakhstan entering the recovery trajectory based on the results of 4 months of this year. high growth rates of investments in fixed assets were noted in the manufacturing industry (112.8%), agriculture (66.1%), construction (72.4%).

One of the most significant factors in the recovery of the national economy was the performance in the service sector. According to the results of January-April of this year, for the first time in the last 12 months, the growth rates in the service sector showed positive dynamics.

Against the background of the above dynamics, high rates of investment in fixed assets were noted in such industries as trade (28.3%), transport and warehousing (27.6%), financial and insurance activities (28.6%), real estate transactions. (27.5%), education (10.3%), arts, entertainment and recreation (30.9%), as well as information and communication (61.2%). 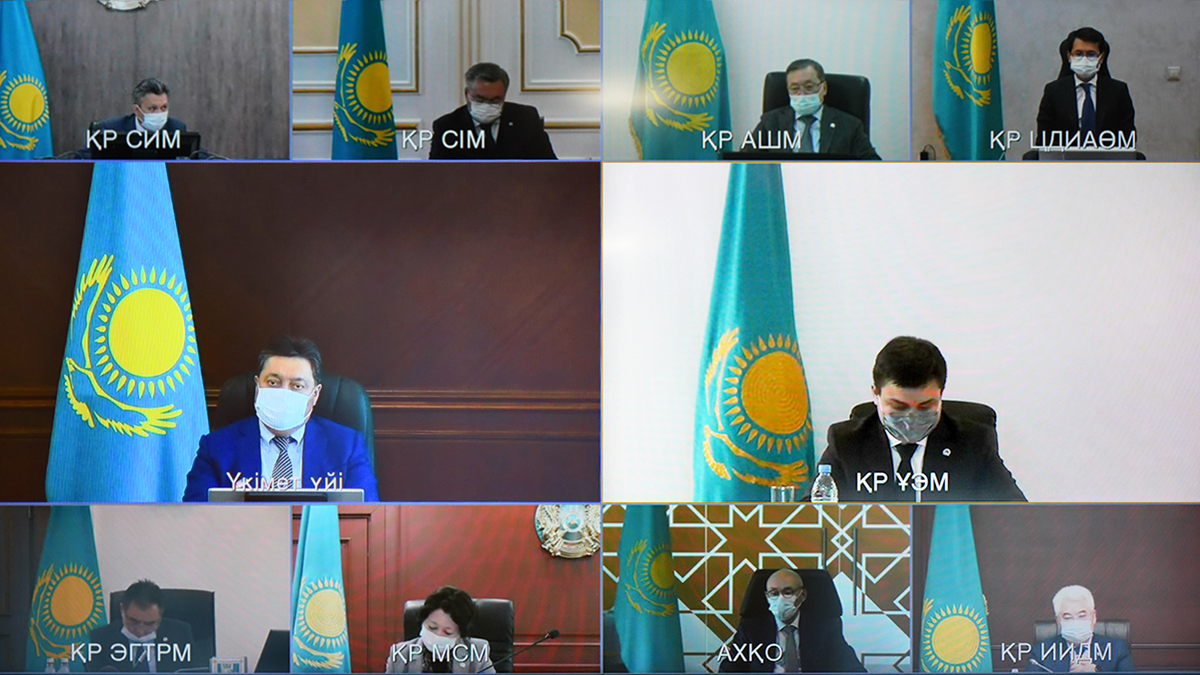 Taking into account the recovery dynamics of the capital market in the world and the growth of investment attractiveness of the national economy, this year it is planned to ensure an increase in the gross inflow of foreign direct investment at the level of 11% — up to $19 billion.

Currently, within the framework of state and sectoral programs, such large investment projects are being implemented as the construction of an integrated gas chemical complex for the production of polypropylene in Atyrau, the Beineu - Bozoi - Shymkent gas pipeline, infrastructure facilities of the NINT FEZ, the restoration of Block 1 of the Ekibastuz GRES - 1, modernization of the technology of mining, transportation, homogenization and loading of coal at the Bogatyr open pit, construction of a wind farm in the Shelek corridor and others.

In 2021-2026, the Fund plans to implement large infrastructure projects for the modernization of gas pipelines in the Mangystau region, gasification of the Almaty energy complex, expansion and reconstruction of the Ekibastuz GRES-2, projects in the field of renewable energy sources and others.

As part of measures to ensure the self-sufficiency of the national economy in building materials, it is planned to implement such investment projects as the construction of factories for the production of sanitary ware, heaters, ceramic tiles, floor coverings, etc. investment.

“It is necessary to take comprehensive measures to implement the planned investment projects and ensure a further increase in the volume of attracting investments. The Samruk-Kazyna Fund needs to focus on investing in large projects in energy, oil and gas chemistry, transport and logistics and other strategic sectors, which will have a multiplier effect on the development of the economy,” Mamin said.