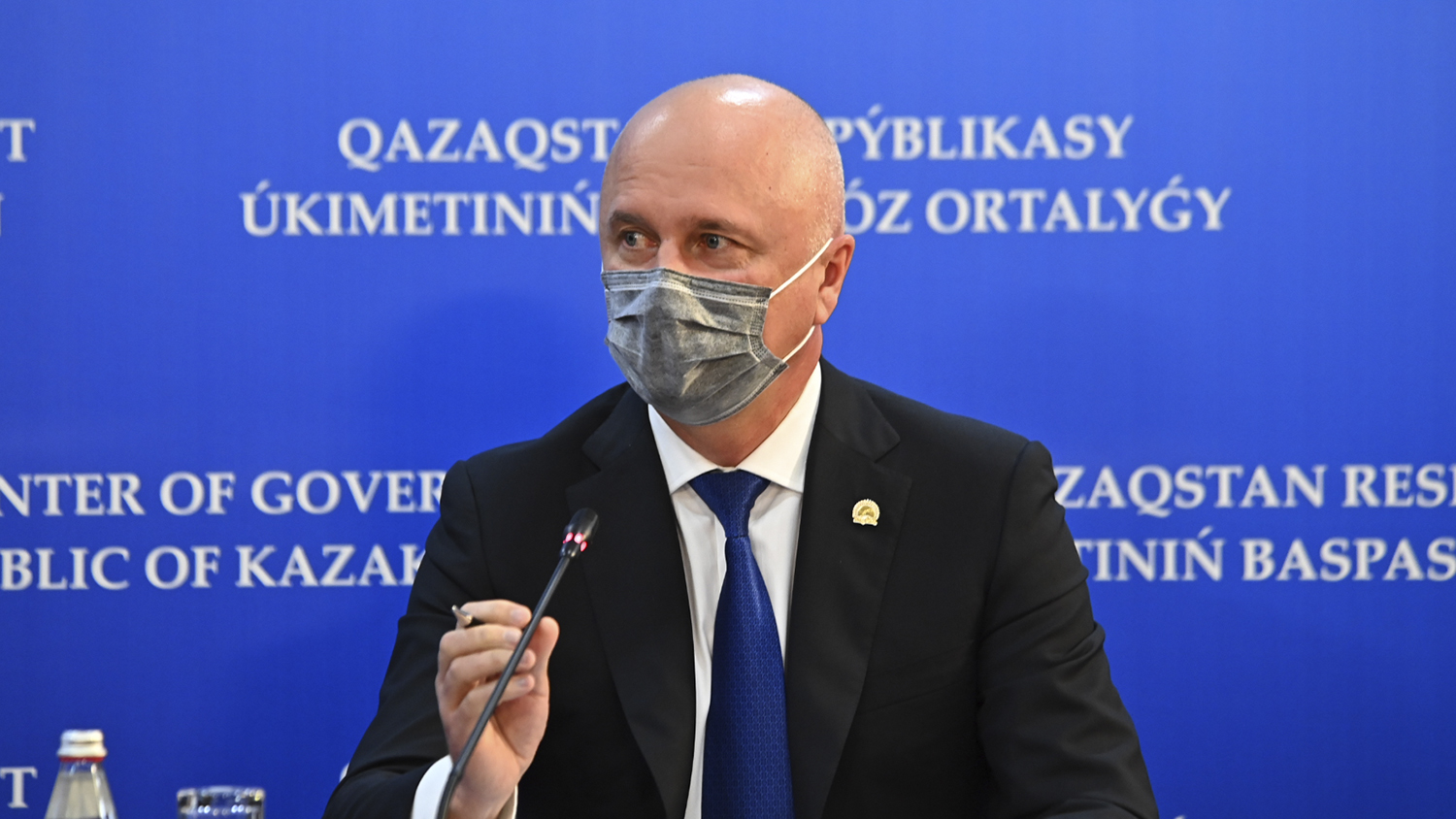 At the briefing on the implementation of the President's Address to the people of Kazakhstan "Unity of People and Systemic Reforms — Solid Foundation for the Country's Prosperity", Deputy Prime Minister Roman Sklyar answered questions from media representatives.

Thus, Roman Sklyar commented on the issue of infill development, as well as what actions are being taken to develop agglomerations and standards for integrated urban development.

“As for the development of agglomerations, this law is being developed together with experts from the World Bank, with the involvement of the professional community, state and local executive bodies. First of all, it is aimed at creating uniform standards for the development of agglomerations, regulating interbudgetary relations, since the territories of agglomerations are an administrative unit of two regions and concerted actions are needed here, as well as, so to speak, a serious reform is needed,” said Deputy Prime Minister.

Regarding the issue of infill development, Sklyar noted that this issue is relevant not only for large cities, but also for all regional centers.

“We see certain pain points. If the general plan of the territory of a city of regional significance is approved by a government decree and undergoes an appropriate state examination in the Ministry of Industry and Infrastructure Development of the Republic of Kazakhstan, then detailed planning projects in the regions can be updated even several times a month,” he added.

He also noted that the Government has initiated a bill to empower the Committee for Construction and Housing and Utilities with the right to conduct a state examination, including detailed planning projects that are being developed by the regions. Thus, after passing the state examination, the detailed planning projects will correspond to the master plans that were adopted earlier. And the practice of chaotic infill development will become obsolete.

The next question was about the inadequacy of the income of a certain category of citizens with limited working ability to obtain a soft loan from Otbasy Bank.

According to Roman Sklyar, in Kazakhstan, more than 500 thousand citizens of various categories are queuing at local executive bodies to receive housing. To solve this problem, the so-called ‘ladder of housing affordability’ will be introduced in the country.

“Not all categories of citizens on the waiting list for housing are insolvent. They can take advantage of the preferential programs of Otbasy Bank. Last year, a record number of housing was commissioned in Kazakhstan — 15,300 million square meters. This is more than 140 thousand dwellings. But about 9.5 thousand of rental housing were built. This rental housing is non-redeemable. It is clear that this amount of housing is not enough, however, not all citizens can use the stairs of housing affordability and obtain a cheap loan. In this regard, it was decided to develop new mechanisms for the provision of rental housing without the right to purchase,” Sklyar explained.

So, Roman Sklyar added that now private construction companies are offered to build housing at their own expense.

“We offer private construction companies to build housing themselves with their own money, to maintain it, and to set a fair rent on their own. At the same time, the state will not build new housing, but will subsidize the rent rate so that those in need who are in line can get this apartment for rent without the right to purchase,” added the Deputy Prime Minister.

This model of the program will be held within the framework of the draft law on housing policy, which was developed by the Minister of Industry and Infrastructure Development, concluded Sklyar.