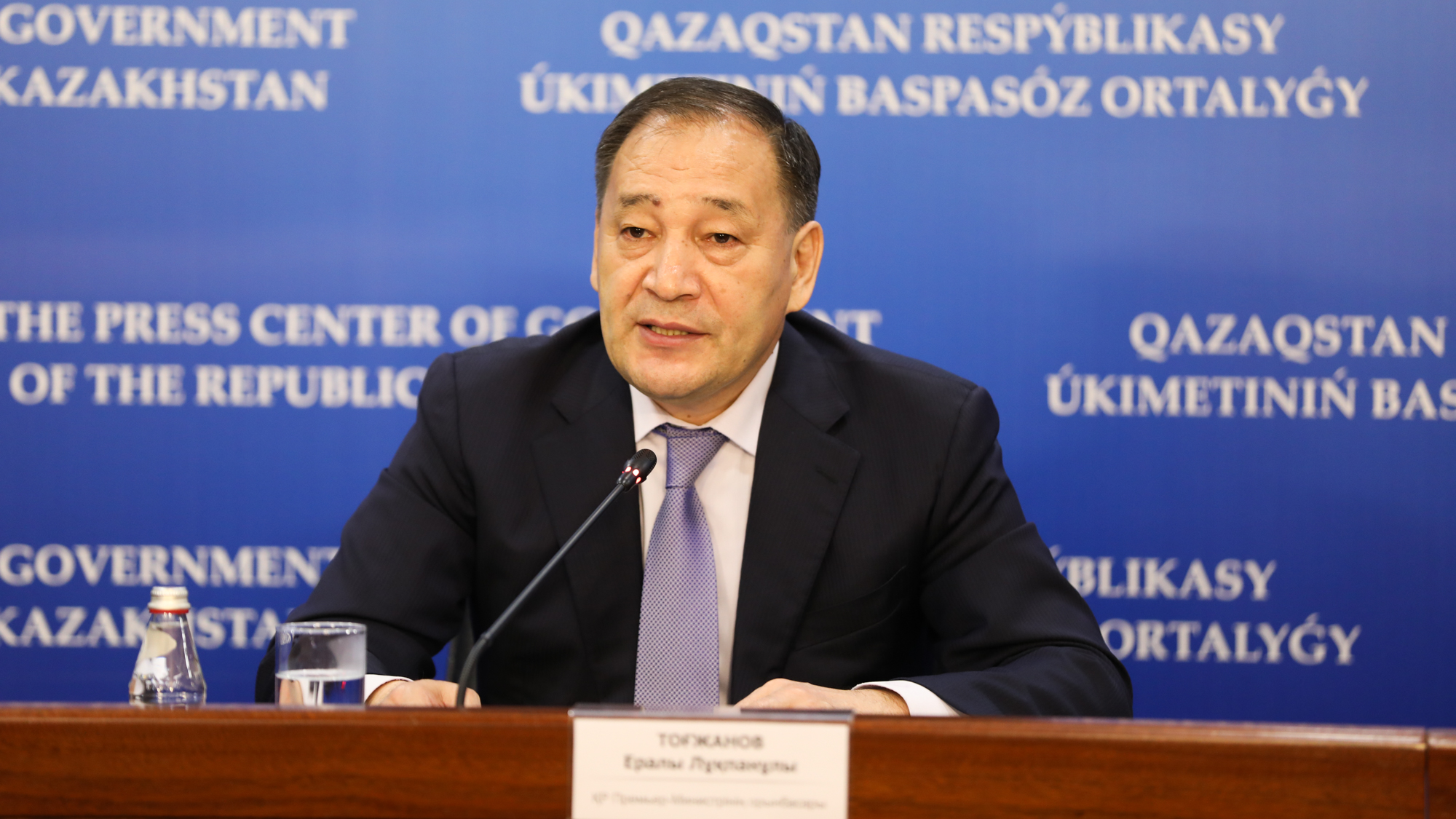 Restrictive measures will be lifted in stages, depending on the epidemiological situation of each region, said Deputy Prime Minister Yeraly Tugzhanov at the briefing in the government.

As Tugzhanov noted, for almost two months Kazakhstan lived in a state of emergency and quarantine restrictions.

“Today we can say with confidence that the preventive measures taken, including restrictive, were fully justified. We managed to keep the spread of infection in the country at a manageable level. The situation was and is under the personal control of the Head of State Kassym-Jomart Kemelevich,” said Tugzhanov.

As announced by the President of Kazakhstan, the state of emergency was completed on May 11 in the country. However, according to Tugzhanov, the threat still remains and the existing risks cannot be underestimated. Therefore, the action of quarantine measures continues. Restrictive measures will be lifted in stages, depending on the epidemiological situation of each region.

“We began to reduce the quarantine measures, as you know, on April 20. During this period, about 1.1 million people returned to work. From today, non-food stores with an area of ​​up to 2 thousand square meters, beauty salons, and child development centers are starting to work. Parks and squares are becoming available for walks of citizens. Restrictions remain for the operation of entertainment services at the parks,” the deputy prime minister of Kazakhstan said.

In addition, it is allowed to conduct sports training, cultural workers to conduct rehearsals. For working parents, duty groups are organized in kindergartens, in compliance with sanitary standards.

According to Tugzhanov, many questions come from entrepreneurs and the public to resume the work of shopping and entertainment centers, restaurants and hotels.

“I want to emphasize that their activities at this stage do not resume. This issue will be considered a little later, taking into account the sanitary-epidemiological situation in the regions,” the deputy prime minister concluded.