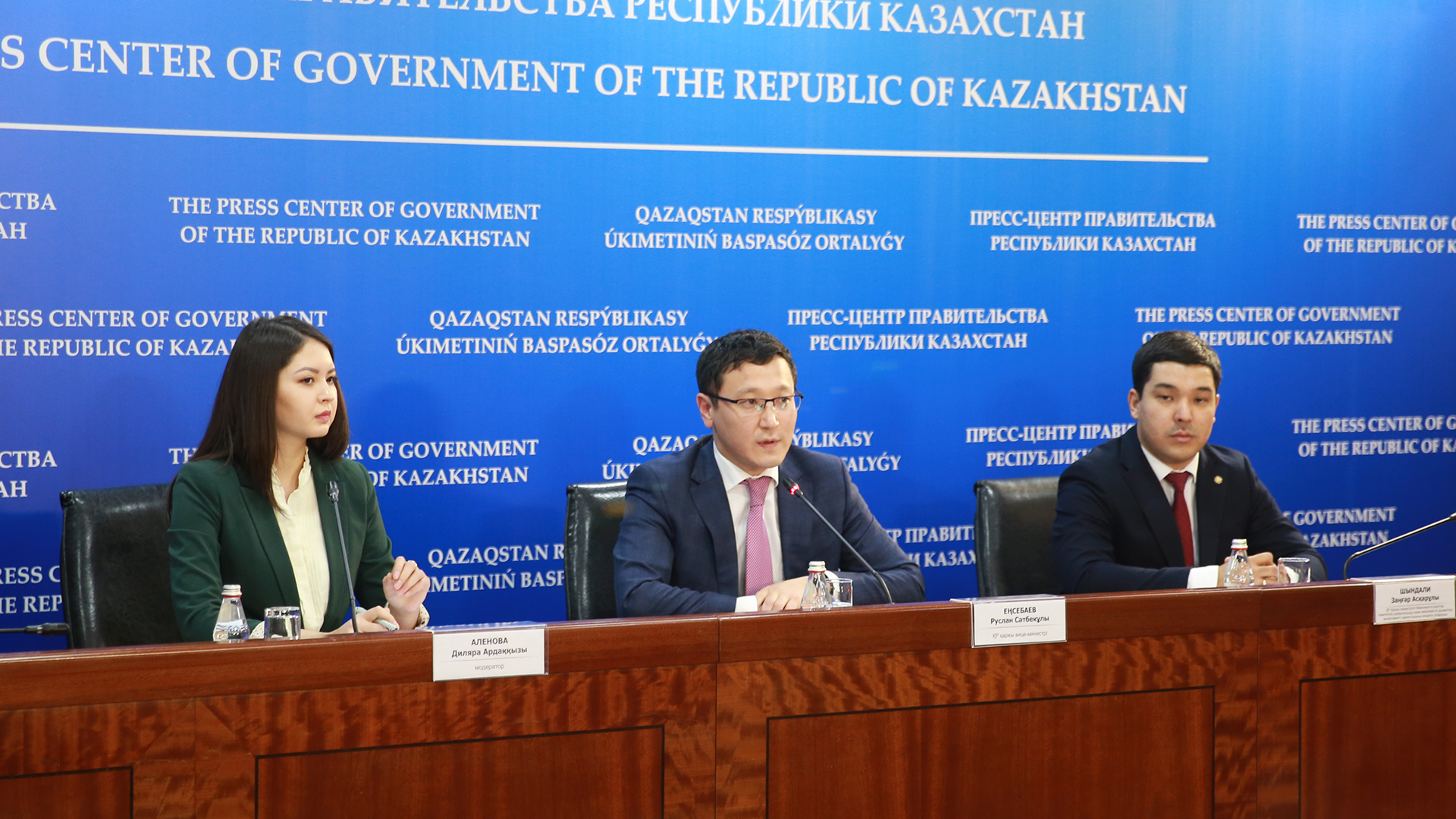 We want to create a system that excludes the physical contacts of tax inspectors, makes the system transparent, and reduces as much administrative barriers as possible, said Vice Minister of Finance Ruslan Yensebayev at a press conference in the Government.

According to him, the state seeks to create trust between taxpayers and business. Taxpayers should understand that taxes are means that allow the Government to invest in socially important tasks in order to solve the main problems of the population.

“The online interaction mechanism will minimize the possible physical contacts of inspectors with taxpayers. We expect that the use of digital tools will reduce the burden on the business. This year, it is planned to exclude from the tax base the value of cash registers, but not higher than 50% of the annual amount of taxes paid,” Yensebayev said.

According to the results of 9 months 2019, additionally, through the online information, the budget received about 28 billion tenge.

“Cash register is not the only mechanism that can provide such an effect, in general, digitalization, customs administration, the introduction of electronic invoices, and blockchain will allow to receive about 4.5 trillion tenge additionally by 2025,” the vice minister said.

In turn, the Acting Director of the Department of Digitalization and Public Services Zangar Shyndali noted that the registration procedure has been simplified for taxpayers when introducing online cash register. Now, the entrepreneur does not need to file a tax application on an explicit basis with state revenue authorities. Online cash register information is transmitted through the website of the fiscal data operator in electronic form. The result of this service can be obtained through the personal account of the fiscal data operator. This process takes only one day (previously it took 5 days). 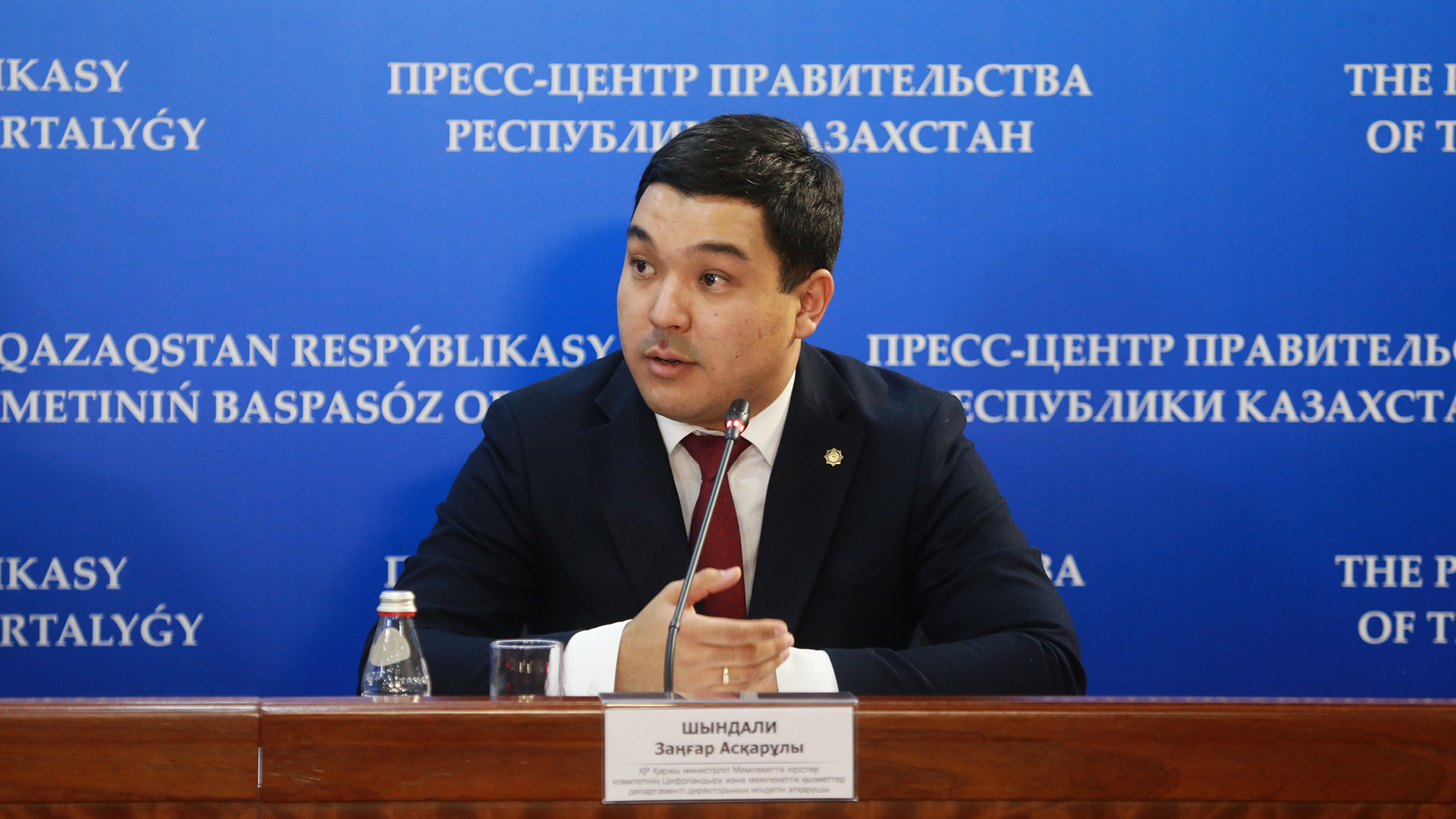 Along with this, work is underway to create a competitive environment. If earlier there was only one operator — Kazakhtelecom JSC, today the functions of fiscal data operators were also transferred to Transtelecom JSC and Kar-Tel LLP, thereby providing the choice of operator for transferring data to cash register online for business entities.

“According to the legislation, cash register is used only for cash settlements. This is cash or payment cards, the rest who do not use cash are exempted from the use of cash registers. Individuals and second-tier banks are also exempted,” said Shyndali.

Yensebayev also said that the norms that are in the Senate are being worked out. This is the exemption of taxpayers of small and micro-business for three years from the payment of individual income tax.

“This moratorium will be in effect for three years, that is, they will practically not pay taxes, but they must comply with the requirements for using cash registers so that we can see real momentum. We all need to understand the importance of this issue, create ideal conditions for business, but at the same time, business must be respectable and honest,” said the vice minister of finance.

Note that the requirements for the availability of cash registers are prescribed not only by the Tax Code, but also by the Civil Code and the Law on Consumer Protection. The legislation provides for very serious measures that encourage businesses to use cash registers. In particular, in the Tax Code, in order to reduce the tax burden, for entities applying a special tax regime based on a patent and a simplified declaration, when buying online cash registers, the amount of taxes paid is reduced.