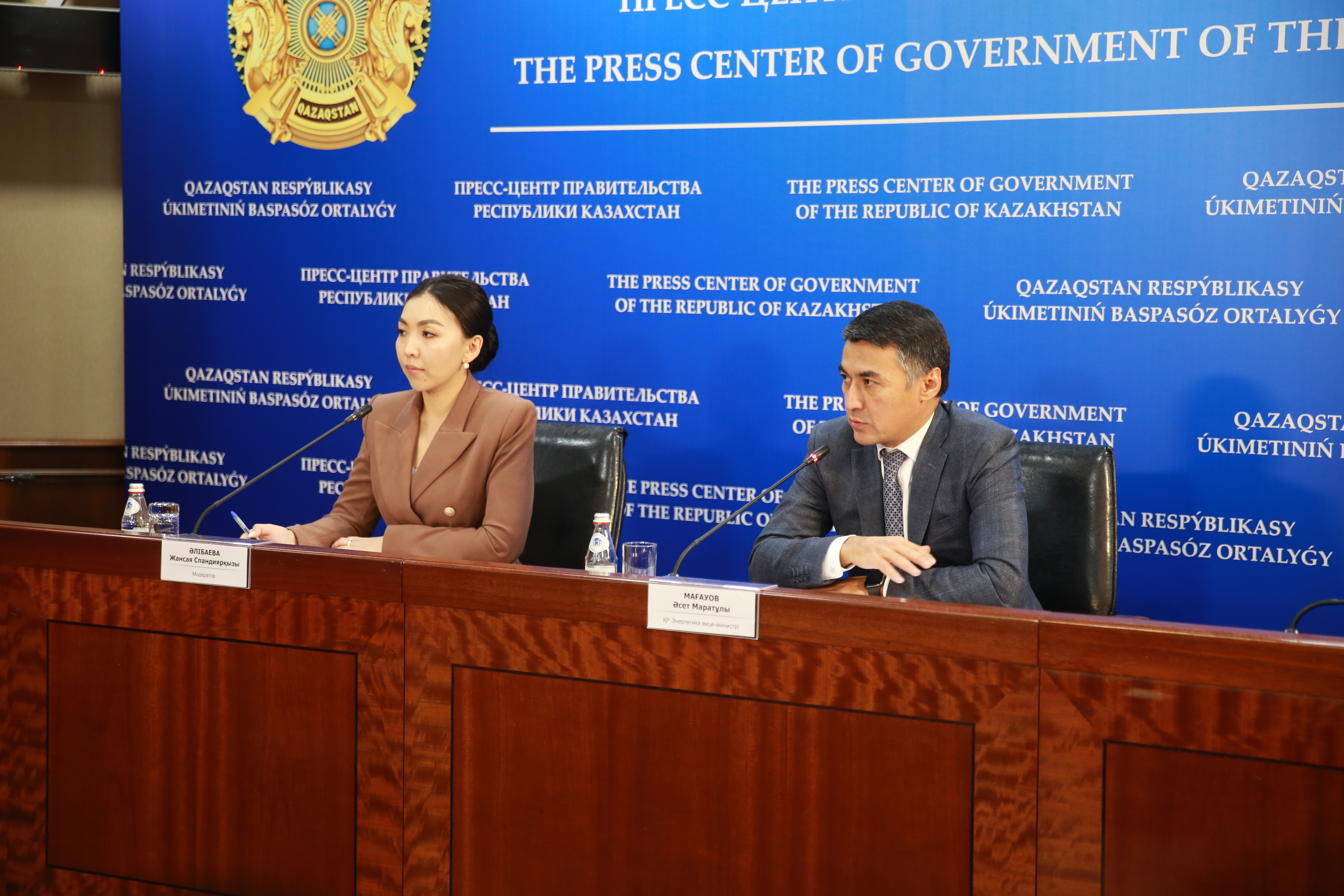 Tengiz, Karachaganak and Kashagan are the main oil production fields, they account for 60% of all oil produced in the country. Daily production at Kashagan was 37,891 tons as of Dec. 3. Vice Minister of Energy Aset Magauov announced this at a press conference in the government.

According to him, unscheduled work is ongoing at Kashagan, it is expected that in the near future the work will be completed. Current production remains high. About 37,900 tons are mined per day.

In the future, it is planned to complete the project of future expansion in Tengiz, which will allow reaching a stable level of production of about 100 million tons of oil already in 2023.

“The project for future expansion is in the active phase, the total cost of the project is estimated at $36.8 billion. We expect the project to be completed on schedule. In addition, a large project concerns the Karachaganak field to maintain the current production plan of 11.5 million tons, this project is also being successfully implemented, total investments are estimated at around $3 billion,” said the vice minister of energy.

Magauov also commented on the issue of gas prices and the regulation of prices in the oil products market. According to him, Kazakhstan seeks to establish transparent relationships between end-sellers in the face of gas stations and manufacturers and suppliers of bulk gasoline.

“For the past two years, the price of gasoline and diesel fuel has not been regulated. During the shortage period, the price was very high. Last year and at the beginning of this year, we were faced with an excess of gasoline, and our price fell. If we compare current prices with prices for the period last year, we see a decline. We are working to establish transparent relations in the market of oil products so that the final consumer could receive these volumes without intermediaries,” the vice minister said.

As Magauov noted, the market mechanism regulates the cost of petroleum products without any external factors.

“If, for example, we take kerosene, then last year, when we depended on the Russian market, about 60% of the volumes of kerosene delivered to Kazakhstan, we focused on the level of export prices in the Russian Federation. Accordingly, the price of jet fuel reached up to $700 dollars per ton. As soon as we were able to ensure our volumes, the situation in the market stabilized, and this year prices fell to $550-560 per ton. The current market mechanism makes it possible to obtain adequate prices commensurate with the needs and demand in the market,” the vice minister emphasized.

The ministry is trying to regulate export volumes and prevent a deficit in the domestic market and its oversupply. In November, 80 thousand tons of gasoline were exported, 100 thousand tons are planned for export in December.

In addition, as noted by Magauov, great attention is paid to stimulating production in other areas.

To improve the investment attractiveness of the industry and replenish the resource base, legislative reforms were carried out and new Tax Code and the Code on Subsoil and Subsoil Use were adopted.

“Great tax incentives were provided. This primarily relates to offshore and ultra-deep deposits. It provides an opportunity to introduce an alternative tax on subsoil use. That is, in return for the current taxes of subsoil users, such as rental tax, mineral extraction tax, excess profit tax, the subsoil user can choose to pay an increased income tax rate,” said the vice minister.

This measure, according to Magauov, has led to increased interest in offshore projects and onshore exploration.

In addition, subsoil users are given the opportunity, in the event of unsuccessful exploration on land, to attribute the costs to deductions for their mining contracts, which is a great incentive for them.