Ultrasound and MRI: What services can citizens get for free with introduction of health insurance 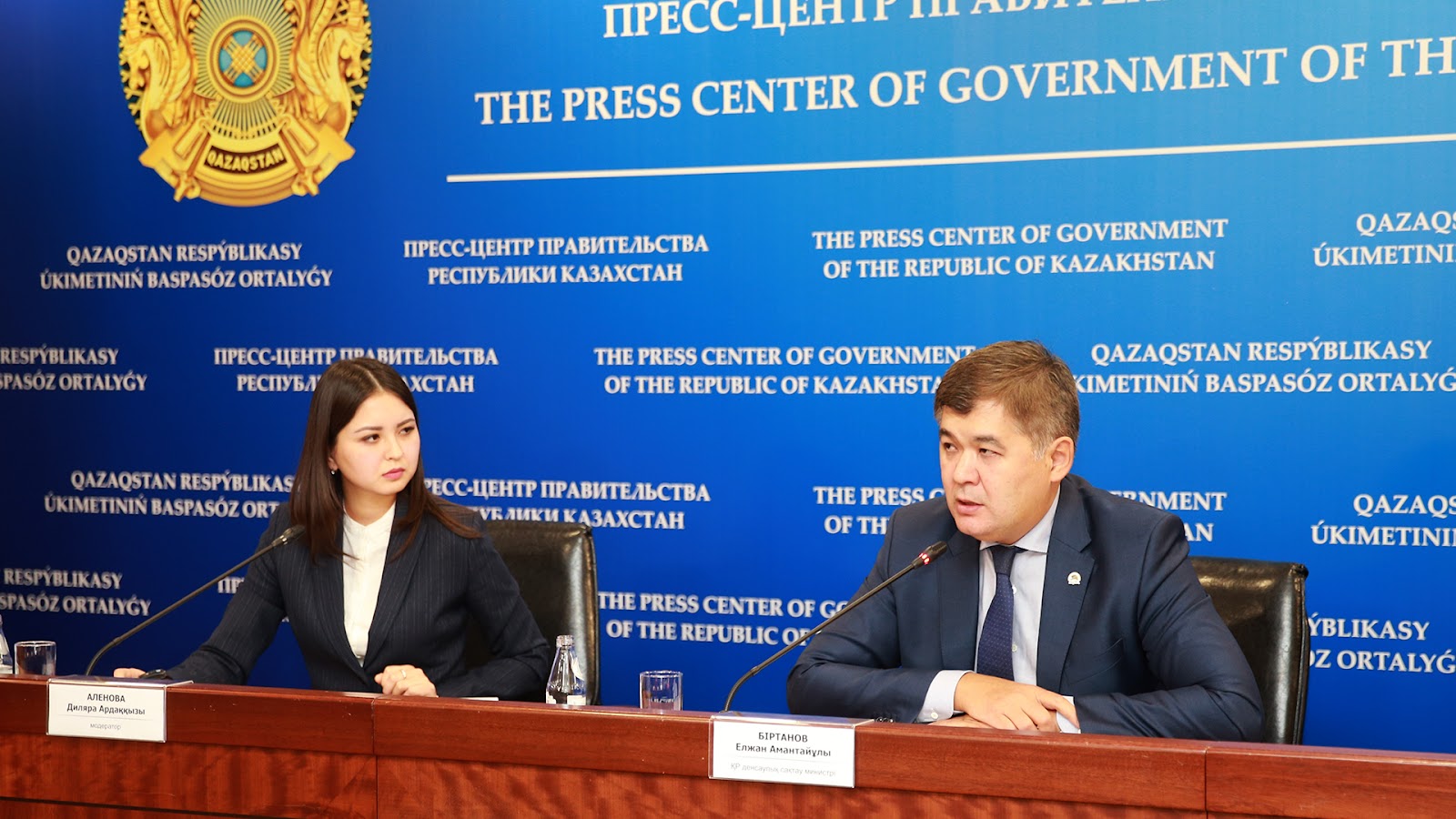 At a press conference in the Government, the Minister of Healthcare Yelzhan Birtanov spoke about the provision of free services as part of the introduction of Compulsory Social Health Insurance.

Currently, the pilot project is being tested in the Karaganda region, where the main insurance innovations are analyzed, including the provision of a package of free services.

According to the minister of healthcare, the main task of the pilot is to test the medical support system in terms of insurance in two directions.

“These are two key features. The first is the determination of the status of citizens who seek medical help and insurance methods. The second is the provision of free medical services from the health insurance package. For the introduction of this pilot allocated 2.3 billion tenge. Next week, a republican headquarters is expected to introduce the insurance in the Karaganda region,” Birtanov said.

According to the minister, under the health insurance, it is planned to provide citizens with those services that are most in demand for free.

First of all, it is advisory and diagnostic services. For example: ultrasound, CT, MRI.

The second is the provision of free drugs, in particular, in 2020, the list of all prescription drugs prescribed by doctors will be expanded for the child population.

The third is treatment and rehabilitation.

“Rehabilitation will be carried out both on the basis of special hospitals and on the basis of clinics. For this purpose, about 50 billion tenge was allocated for rehabilitation, which significantly exceeds the volume of this year. This is not only an additional amount of money, but also an increase in the tariff for the provision of rehabilitation services. The tariff is increased for clinics where you can undergo physiotherapy exercises, rehabilitation courses during the day without hospitalization, and in-patient rehabilitation,” explained Birtanov.

The minister emphasized that under the insurance, a phased increase in tariffs is planned, primarily for those services that were underfunded. This list includes expensive laboratory tests.

“We carry out such an analysis only for expensive studies, for which there was not enough money, they will increase for them (tariff). Often, the private sector itself requires a tariff increase. For example, we raised the tariff from this month to computed tomography and magnetic resonance imaging, which allowed us to significantly increase coverage in cases of suspected cancer. Now these studies are carried out for free, this will not affect the expenses of citizens – these are the rates for mutual settlements between hospitals and the social insurance fund,” explained Birtanov.

According to the minister, a plan to increase tariffs has been drawn up and this work will be systematically carried out in the next three years.