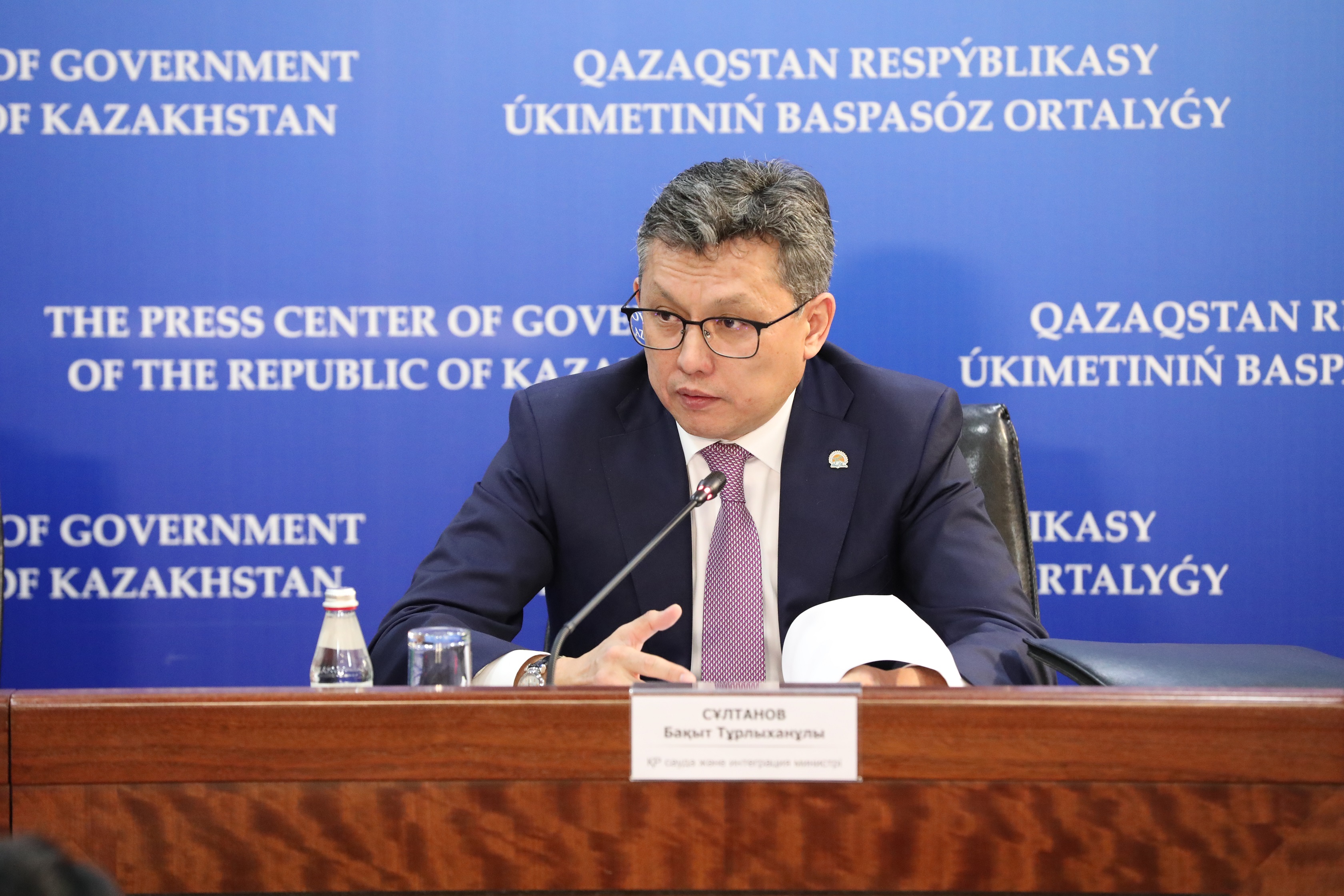 At a press conference in the Government, the Minister of Trade and Integration Bakhyt Sultanov spoke about the measures taken to stabilize prices for socially significant food products and the creation of wholesale distribution centers.

As Sultanov noted, a whole range of reasons affects the price stability of socially significant food products. Including — production volumes and insufficiency of certain products, import dependence of these products.

“Despite the fact that today the Minister of Agriculture said that we produce twice as much rice as we consume, there is still a dependence on rice imports. Since we consume some types of rice that we do not produce today due to climatic conditions. However, import dependency affects pricing. But the deficit is not in itself,” the minister said.

Also, price fluctuations are affected by the loss of producers during production, movement and various barriers to their delivery to consumers, in general, the lack of a complete effective system for distributing food and other goods through a wide network of intermediaries.

“For example, a product from a garden is 4 or 5 times more expensive. We lose value added, it remains tax-free. This is a big problem. Ultimately, this leads to an unreasonable and often increased price increase,” Sultanov said.

As the minister noted, speaking of price stabilization, it is necessary to completely solve the problem from production or import of products to the correct distribution and delivery to the consumer. In this regard, special attention must be paid to the creation of wholesale distribution centers. The minister cited the example of Spain and France, representative countries in terms of wholesale food markets.

“We are carefully studying international experience. Just recently, I personally visited countries such as Spain and France, got acquainted with the systems of wholesale distribution centers. This is one of the big elements that affects prices. This was an interesting experience in these countries,” said Bakhyt Sultanov.

So, according to him, large wholesale distribution centers with state participation were created in Spain and France. Such centers have already existed for more than half a century. They affect the saturation of the market with the necessary products, created a transparent, understandable contact between manufacturers and wholesale buyers. This affects the possibility of expanding the competitive network of objects of trade and product access to the consumer.

For reference: Spain has one of the most successful companies in Europe, which owns 23 modern wholesale agricultural markets. It was created by the Spanish government in 1965, and still remains under the control of the authorities. Up to 65% of fruits and vegetables, 55% of fish and seafood are sold through wholesale markets.

In France, in the middle of the twentieth century, the government created a network of 16 national wholesale markets (now more than 3,500 agricultural producers and 2,100 wholesalers are working with them). The largest market in Europe is RUNGIS in the suburbs of the French capital and provides products not only to Paris and its environs, but also to neighboring countries — covering a population of more than 18 million people. Turnover — 1.7 million tons of various food products worth more than nine billion euros.

Kazakhstan has already begun work on the creation of such wholesale markets. Together with the Asian Development Bank (which has extensive experience in implementing such projects), work is underway to predict the flow of goods from producer to consumer.

“We are pulling up a number of development institutions for this work, which will help us not only to study international experience, but will together with us ensure the formation of the correct financial and economic model for building such a system. In general, we call it an efficient commodity distribution system,” the minister said.

Sultanov also informed that in the future it is planned to carry out a lot of work with neighboring countries to create an efficient commodity distribution infrastructure.

“The same experience exists in neighboring countries — in Uzbekistan and Kyrgyzstan. It is very important to note that we must also cooperate with our southern neighbors. Because we are in similar climatic conditions and very often we have the same problem — seasonal foods ripen at the same time, we try to realize all this together, to compete incorrectly, although it could be spread out in time, in sales markets. Therefore, we together with our neighbors will cooperate in this work and create an effective commodity distribution system,” the minister said.

These measures will allow producers to obtain guaranteed sales and reduce losses. As a result, the money they lose today can be invested in technology, the productivity of their production, and storage infrastructure. According to the ministry, this will ultimately lead to lower costs for manufacturers.