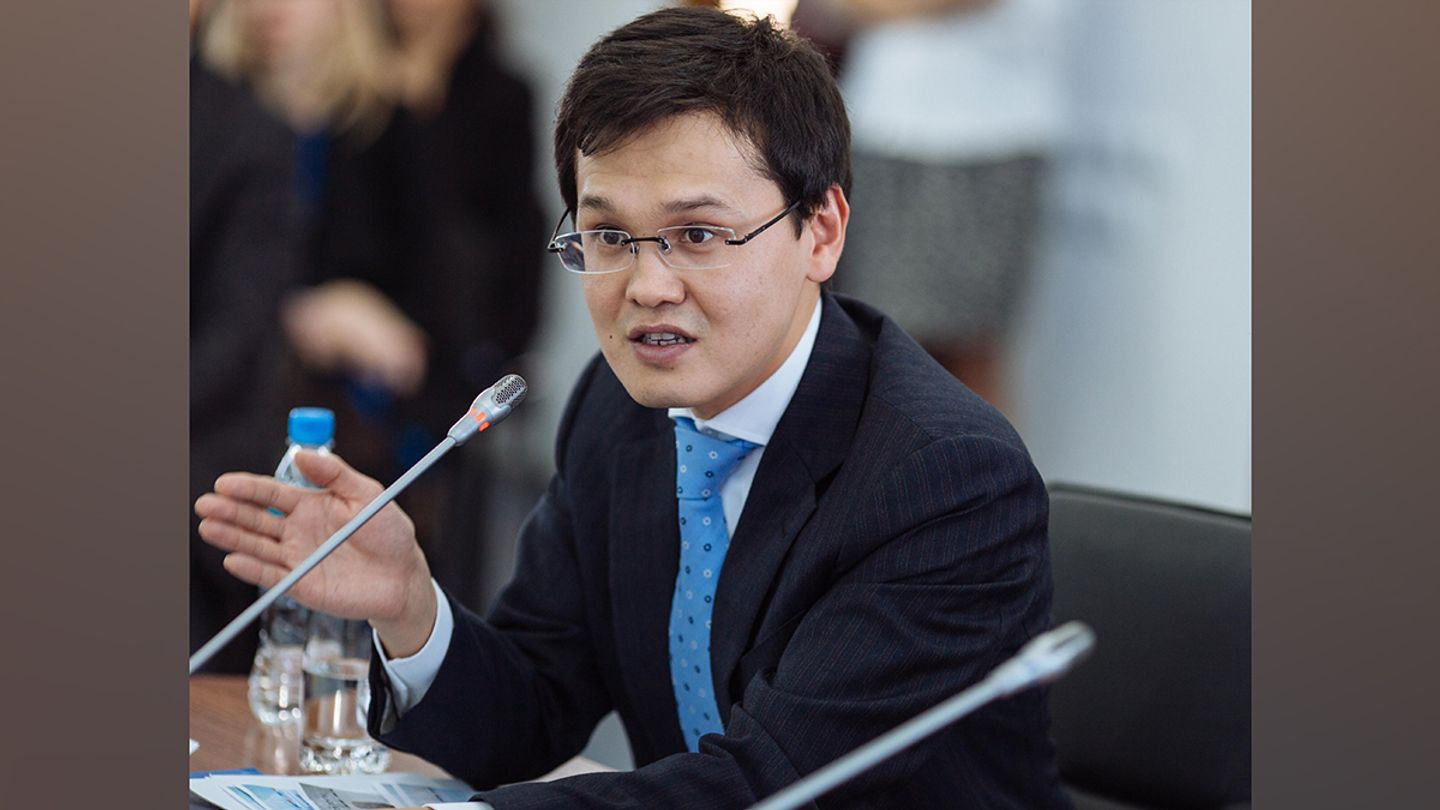 At the government session chaired by the Prime Minister Askar Mamin, the measures to implement the Address of the Head if State to the People of Kazakhstan dated Sep 1, 2021, were considered. The Minister of Digital Development, Innovation and Aerospace Industry Bagdat Mussin reported on the main mechanisms for their implementation in the IT sector and digitalization.

In his Address, the Head of State noted the importance of developing and strengthening the domestic IT sector and increasing the number of young educated, motivated specialists.

According to the minister, today the country has a fairly high staff deficit in the IT sector.

In order to implement the instructions of the President of the Republic of Kazakhstan Kassym-Jomart Tokayev to train 100 thousand highly qualified IT specialists, the ministry plans to implement the following measures:

First, IT vouchers will be issued annually for training in private IT schools.

“In this way, we support the private IT school market. By 2025, it is planned to issue 20 thousand IT vouchers. This measure is designed to provide everyone with a high level of training and retraining of specialists,” Mussin reported.

Second, together with the Ministry of Education and Science, preparations are underway to change programs for IT specialties.

Third, universities are working to integrate specialties with specialized industries in order to train industry specialists with IT skills.

The next direction of the instructions of the Head of State is to ensure close interaction of national companies with the IT market.

“For this, a register of domestic software has already been developed, which will be the basis for purchasing products through the register,” Mussin informed.

In addition, today there is a SIMP platform designed to ensure collaboration between the IT market and national companies.

The minister also noted that with the support of the Government, the creation of a Venture Fund for Early Financing in the amount of $20 million is being worked out to support the IT market.

“All this will allow us to achieve our goal, as Kassym-Jomart Tokayev outlined, to increase the volume of exports of IT services and products by at least $500 million by 2025,” said Mussin.

There were also two instructions regarding the digitalization of public administration. The first is to strengthen the activities of the Digital Transformation Center (DTC). According to the minister, it is already yielding concrete results in terms of process reengineering.

“If we compare how it was, then in essence, the normative legal acts and laws were still primary and we digitized the existing business processes. From now on, DTC will work on revising the processes, so as not to automate chaos," said Mussin.

Processes that have gone through reengineering will be automated on a platform model.

Today there are 400 information systems and each time there are problems with integration, which prevents the withdrawal of public services to electronic platforms.

“The result of the transition to a platform model will be the implementation of the concept of data-driven government, which will make it possible to implement the availability of 100 percent of public services on the basis of a person-centered approach,” said Mussin.

As the minister noted, the COVID-19 pandemic opened the prospect for Kazakhstan to become a Central Asian digital hub between Asia and Europe.

For this, at present, according to the minister, together with telecom operators, using the existing capabilities of Kazakhstan, including the application of British law, it is planned to study the issue of laying new lines between Asia and Europe, taking into account the development of green energy and the creation of a Green hub for global digital platforms.

“The global trend is that platforms are looking for places for the most convenient processing, storage and service delivery closer to their customers. We have a real opportunity to create such a digital Hub in the center of Eurasia. For these purposes, a corresponding Concept and Plan will be developed, which will be submitted to the Head of State for consideration,” summed up Mussin.