All preparations completed: From June 20 to June 30, more than 117 thousand graduates to pass Unified National Testing 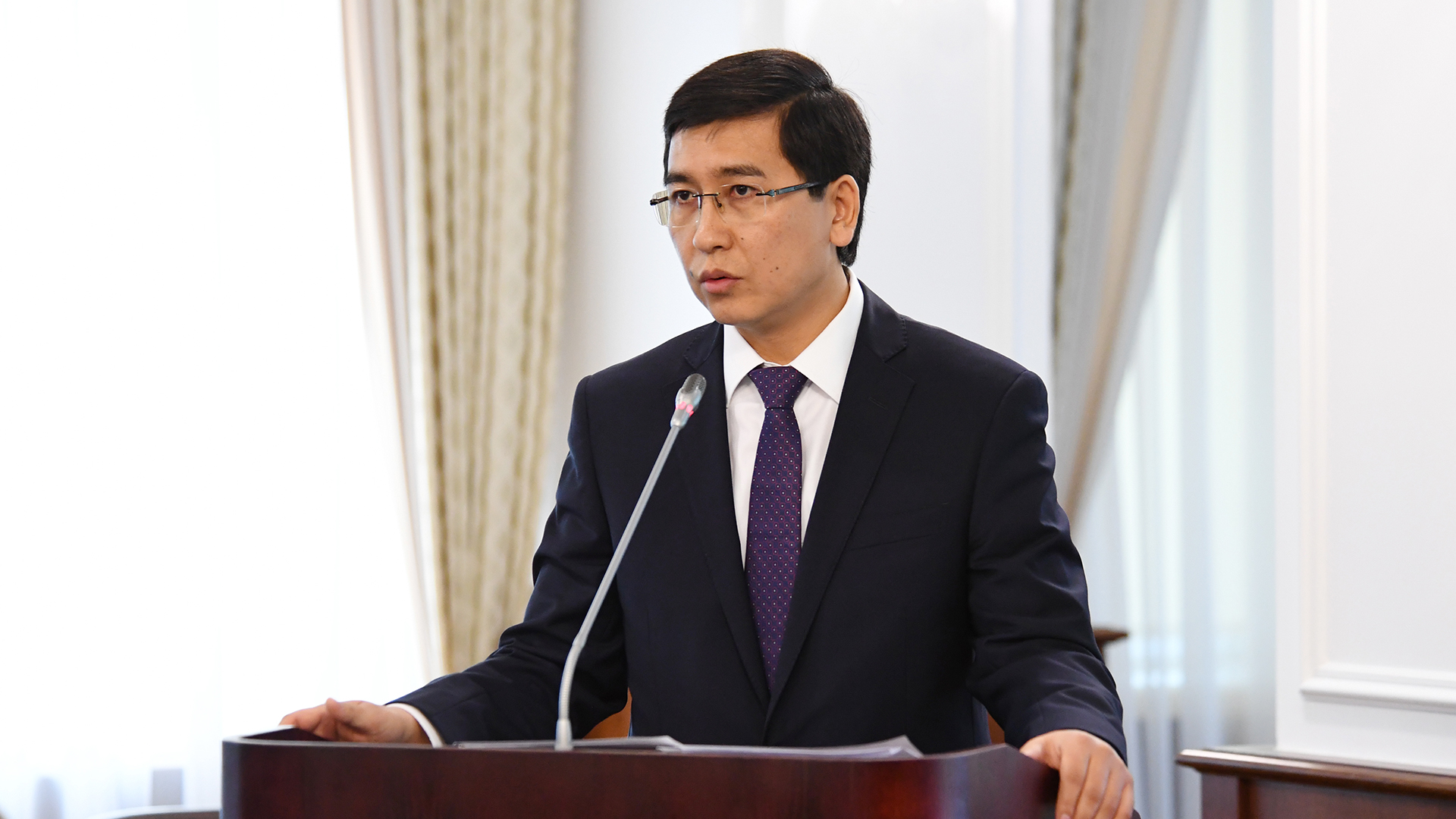 Minister of Education and Science Askhat Aimagambetov reported on the preparations for the Unified National Testing at the Government session chaired by the Prime Minister Askar Mamin.

According to the Ministry of Education and Science, in 2019 the testing is to be carried out the 16th time. Since 2004, 1,775 thousand people have passed it.

According to the Minister of Education and Science, this year the format of the testing has not changed.

The minister noted that representatives of the Ministry of Education and Science have already been sent to the regions to monitor compliance with the technology of conducting the test. Testing materials have been delivered to the regions in secrecy. The Republican Appeal Commission and the Appeals Commission have been established at each testing site.

“All audiences are 100% equipped with cellular suppression devices and video cameras. At the testing points, monitors with video broadcasting have been installed. Call centers of the Ministry of Education and Science and the National Testing Center are working for the rapid exchange of information,” said Aimagambetov.

In addition, the minister reported about several measures taken in 2019 to improve the testing.

First. Since this year, UNT is held four times a year for those who want to study on a fee basis. This allowed to reduce the psychological burden on schoolchildren and prepare for the June testing.

Second. College graduates entering their paid tuition are exempted from the testing.

Third. Persons with international certificates and confirming the knowledge of a foreign language are exempt from testing on the subject "Foreign Language." They are automatically awarded the maximum score (40). Among the those passing the test in 2019 there are 708 such children.

Fourth. An information sheet will be issued to everyone who comes along with the UNT certificate. It will list the groups of educational programs, the number of grants allocated in 2019 and the results of the last year’s competition. This will allow the graduate to make the right and informed choice of his future profession.

In general, as Aimagambetov assured, all the preparatory work for the testing was completed. The ministry will conduct testing at the appropriate level together with the local executive bodies and law enforcement agencies.